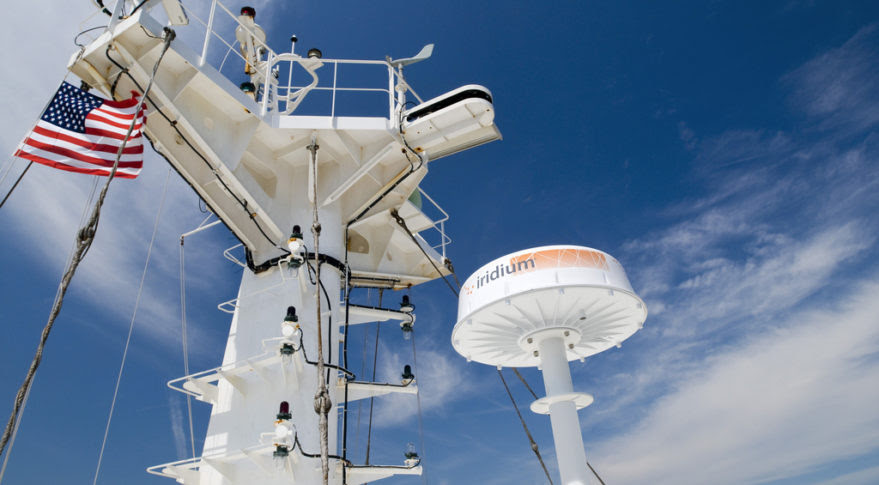 Orbital ATK successfully launched the company’s Antares rocket carrying its Cygnus spacecraft from the Mid-Atlantic Regional Spaceport Pad 0A on Wallops Island, Virginia, at NASA’s Wallops Flight Facility. The launch marks Orbital ATK’s ninth cargo mission for NASA.
According to Orbital ATK, the Antares medium-class rocket matched its record for the heaviest cargo load carried to date, with approximately 3,350kg of vital supplies and scientific equipment aboard Cygnus that will be delivered to the crew aboard the International Space Station. The Cygnus spacecraft will be grappled on May 24.

An Orbital ATK Antares rocket successfully launched a Cygnus cargo spacecraft to the International Space Station May 21 on a mission that may be the swan song for the company as an independent entity.
The Antares lifted off from Pad 0A at the Mid-Atlantic Regional Spaceport on Wallops Island, Virginia, at 4:44 a.m. Eastern, at the end of its five-minute launch window. Controllers moved the launch from the beginning to the end of the window because of weather constraints, which eased as the countdown progressed. 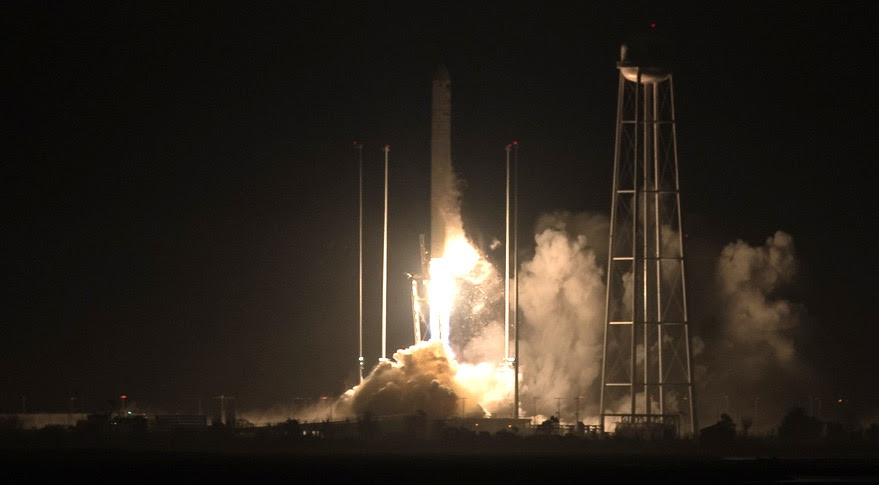 Jeff Bezos: Day One in the Space Industry

Jeff Bezos talks to Via Satellite about his plans for Blue Origin as well as his vision for the space industry and his personal passion for space.
It is not every day you get to interview one of the world’s most celebrated entrepreneurs and businessmen but I got the opportunity last March during the SATELLITE 2018 Conference & Exhibition in Washington, D.C. Even though I have done many interviews with CEOs all over the world, I still feel the buzz going to interview someone like Jeff Bezos. 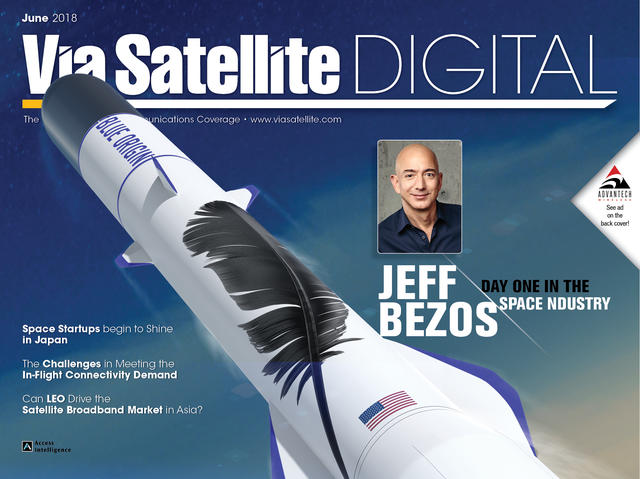 Members of a NASA safety panel said May 17 they believed that a SpaceX approach for fueling its Falcon 9 rockets known as “load-and-go” could be used for future commercial crew missions.
At the meeting of the Aerospace Safety Advisory Panel (ASAP) at the Kennedy Space Center, panel member Brent Jett said he expected NASA’s commercial crew program would soon make a decision on the sequence of loading propellants and crew for SpaceX commercial crew missions. 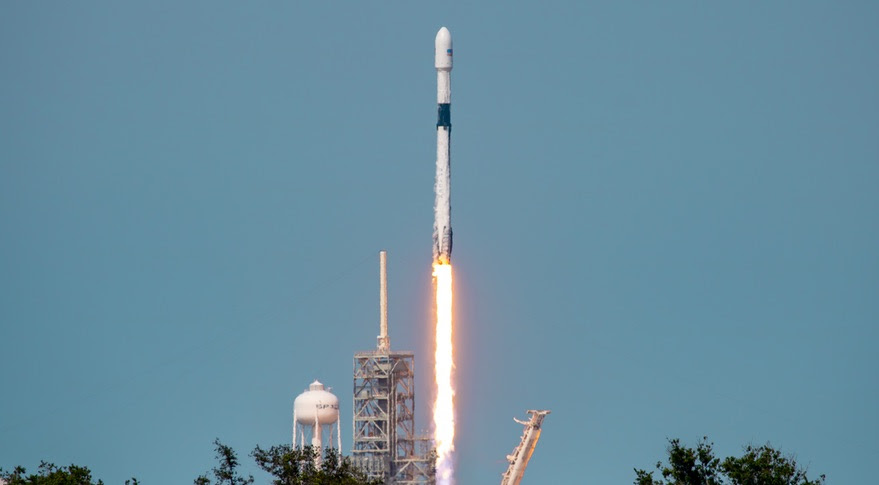 Orbit Communications Systems, a provider of precision tracking-based communications solutions and airborne communications management systems, has announced that it intends to unveil its new 12-inch Multi-Purpose Terminal (MPT 30) for airborne SatCom at the Special Operations Forces Industry Conference (SOFIC) in Tampa, Florida on May 21-24.
The MPT was designed to address the regional and global coverage needs of the military mobile market. With its Radio Frequency (RF) performance and dynamic response under the harshest environmental conditions, it meets the broadband requirements of mission aircraft, unmanned aerial systems and helicopters.

Nine satellite companies agreed May 17 to donate satellite capacity and equipment to the United Nations, seeking to coordinate their responses to natural disasters.
The agreement is the culmination of a three-year effort to band together and avoid being overshadowed by the collective emergency response efforts of the cellular industry, which announced its own “Humanitarian Connectivity Charter” at Mobile World Congress in 2015. 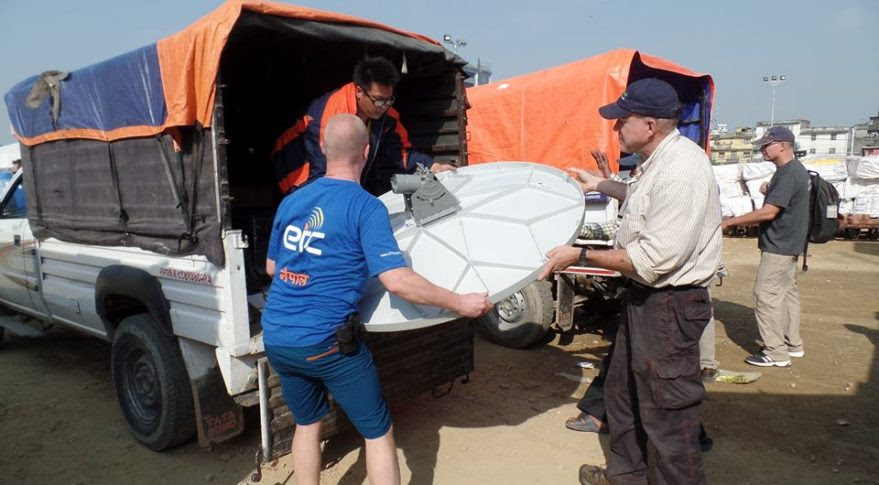