As SpaceX gears up for the first launch of its Falcon Heavy rocket, the company is backing away from one potential use of the vehicle, launching crewed missions beyond Earth orbit.
In a teleconference with reporters Feb. 5, a day before the scheduled inaugural launch of the rocket, SpaceX Chief Executive Elon Musk said the progress the company was making on an even larger vehicle made it unlikely that the Falcon Heavy will ever be used for launching crewed spacecraft. 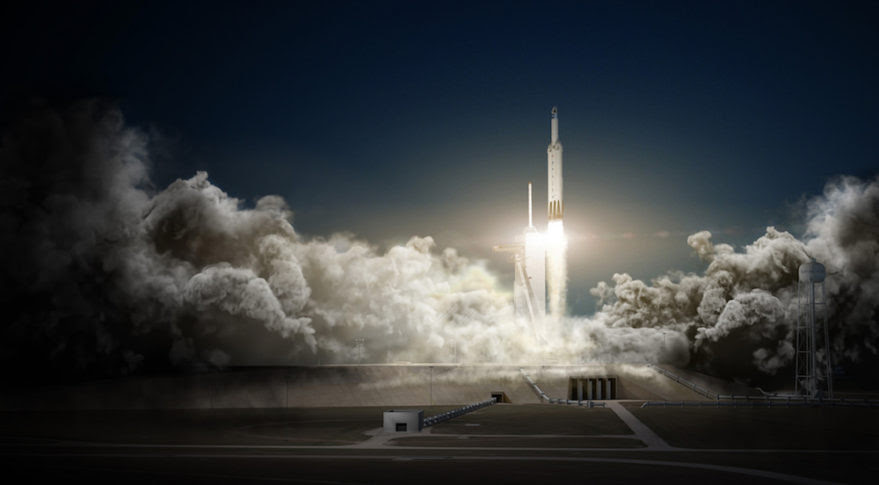 British satellite operator Inmarsat and mobile network operator Deutsche Telekom have finished building the ground infrastructure for the hybrid satellite and cellular European Aviation Network (EAN).
The companies announced Feb. 5 that the network’s 300 LTE towers are set up across the 28 European Union member states, along with Switzerland and Norway, forming the air-to-ground half of the pan-European inflight entertainment and connectivity network. That ground network pairs with an S-band satellite called Inmarsat S EAN, which launched in June on an Ariane 5 rocket. 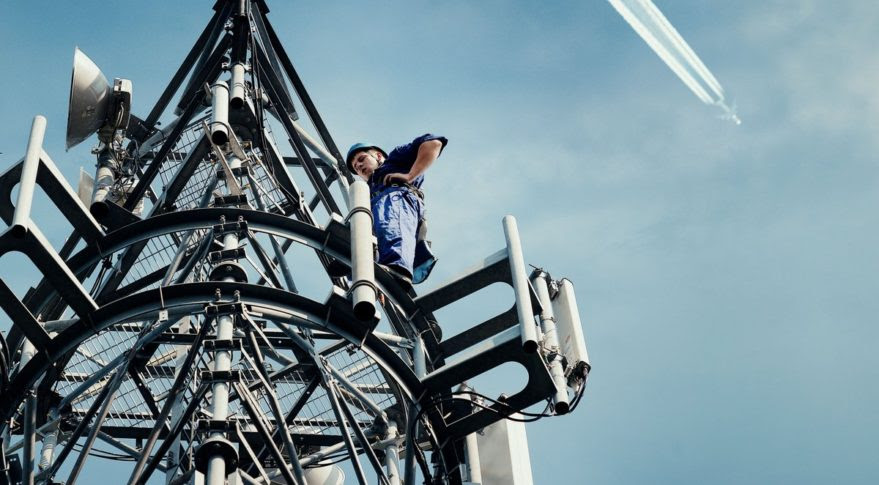 The U.S. Air Force announced plans to award space launch contracts later this year for five satellites that include some of the military’s most sensitive big-ticket payloads.
The competition comes less than two years since SpaceX became a legitimate competitor in a market that used to be entirely owned by United Launch Alliance, a partnership of Lockheed Martin and The Boeing Company. NASA to be part of Ariane 5 anomaly investigation

NASA, whose James Webb Space Telescope is scheduled to launch on an Ariane 5 next year, will be included in the European investigation into an anomaly suffered by the rocket on its most recent launch.
Arianespace announced Jan. 26 the formation of an “independent enquiry commission,” to be chaired by the European Space Agency’s inspector general, that will study the anomaly during the Jan. 25 launch that placed two communications satellites into the wrong orbits. 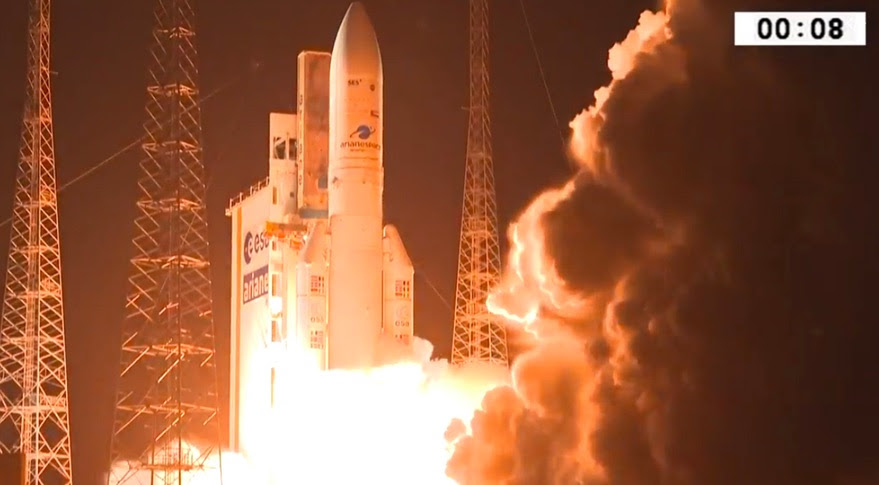 SpaceX conducted its second mission of the year Jan. 31, launching the GovSat-1 satellite for fleet operator SES and the government of Luxembourg on a previously flown Falcon 9 rocket.
The launch took place at 4:27 p.m. Eastern from the recently opened Space Launch Complex 40 at Cape Canaveral Air Force Station, Florida. 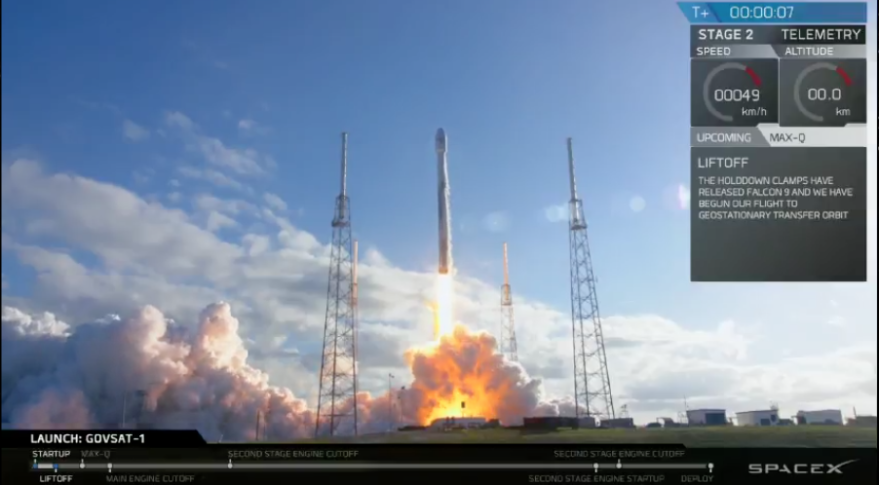 A space corps in the U.S. military a ‘no brainer,’ says former astronaut

With 28 years of service in the U.S. Air Force and 16 years as a NASA astronaut, Terry Virts understands why the Pentagon has fought back proposals to create an independent military space corps.
Virts now believes the momentum is shifting.
“It’s such a no brainer,” Virts told SpaceNews. “Space, air, cyber, those are truly different domains.” Space is becoming a battlefront in a broader competition among world powers, he said, making it more of an imperative to give space forces a bigger voice. 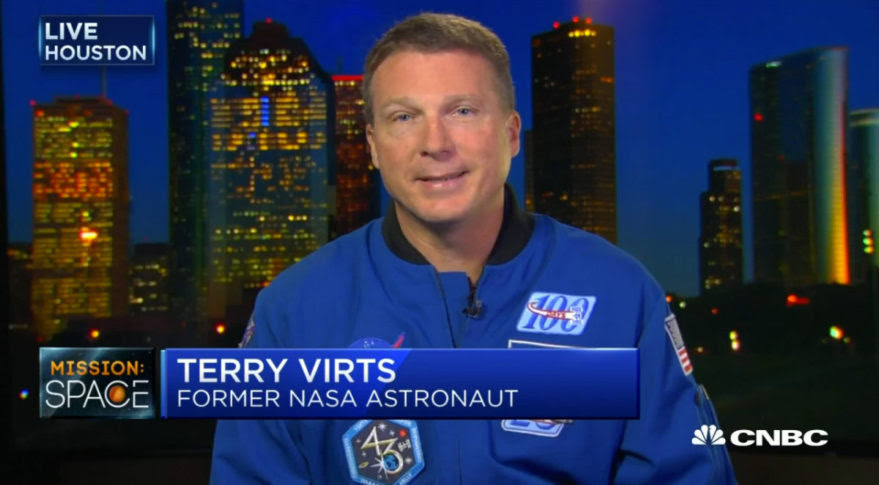