NASA has certified the current version of the SpaceX Falcon 9 to launch some categories of science missions, a milestone needed for the upcoming, but delayed, launch of an astronomy spacecraft.
NASA disclosed the certification in its full fiscal year 2019 budget proposal, released Feb. 14, in a section about NASA’s Launch Services Program (LSP). “In January 2018, SpaceX successfully completed ‘Category 2’ certification of the SpaceX Falcon 9 ‘Full Thrust’ with LSP which supports the launch of the NASA Transiting Exoplanet Survey Satellite (TESS) mission in March 2018,” it stated. 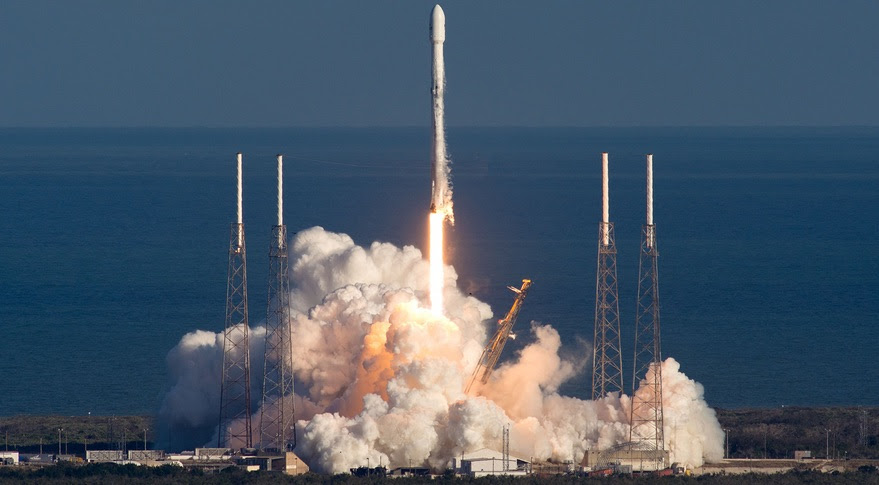 ISS as a Catalyst for New Space Industries

Just as the early railroads transformed the American West and spurred an economic boom across our then young nation, commercial activity in space is blossoming. Expansion of these activities, especially in-space manufacturing, will expand human activity outward and lead to new American economic booms. While the promise of commercial activities in space may be as vast as the promise of the American West, actions must be taken now in order to stay on the path of converting this promise to economic value. 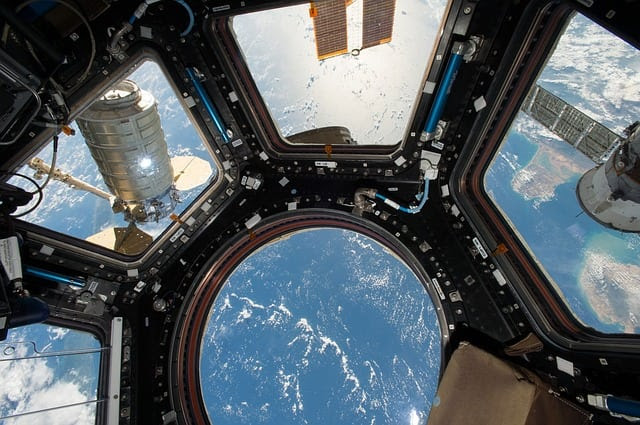 The U.S. Air Force and Aerojet Rocketdyne are working to revise an agreement to support development of the company’s AR1 rocket engine, as questions continue about the engine’s long-term future.
In a Feb. 14 response to questions submitted by SpaceNews, the Air Force Space and Missile Systems Center (SMC) confirmed that Aerojet Rocketdyne is seeking to revise the Rocket Propulsion System (RPS) award the company received in 2016 to reduce the fraction of development costs the company has to pay. 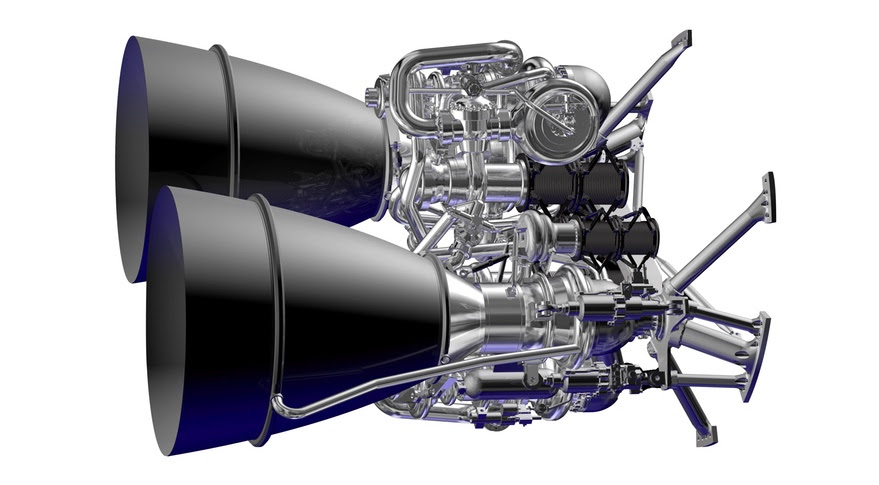 What Does Blockchain and Bitcoin Mean for the Video Industry?

Qtum Foundation announced a collaboration with the SpaceChain Foundation to launch a standardized CubeSat, which will carry Qtum‘s blockchain software technology on a Raspberry Pi device.
The electricity required for cryptocurrency mining — or tallying cryptocurrency transactions in exchange for a small fee — has increased exponentially over the years. According to Digiconomist, Bitcoin mining power consumption had increased 56.2 percent over four months to hit 47.07 TWh, costing $2.3 billion per year and consuming 0.21 percent of the world’s electricity. 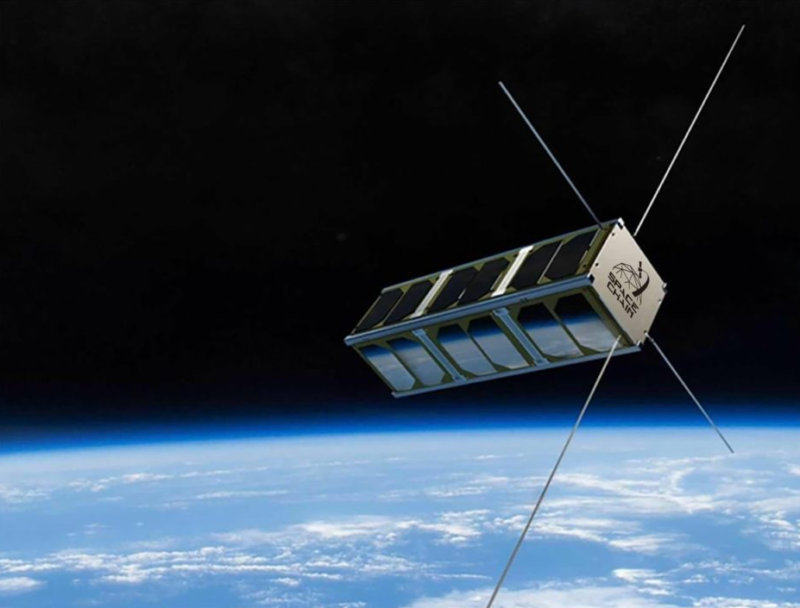 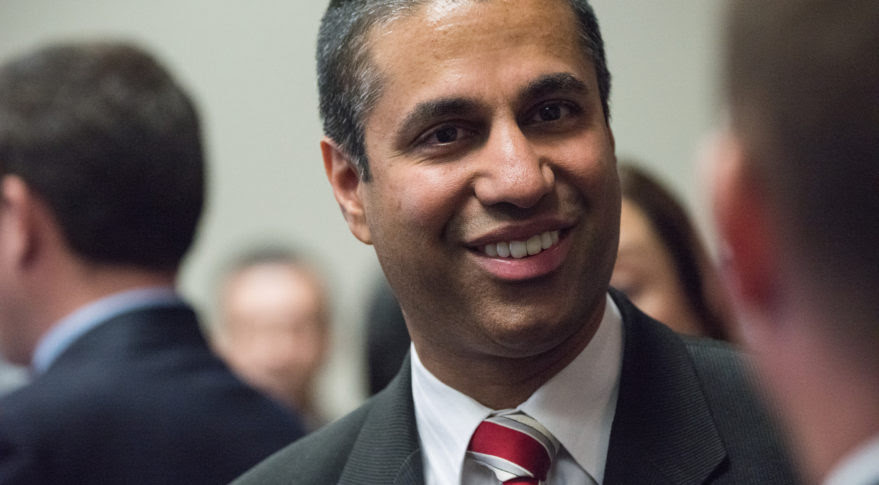 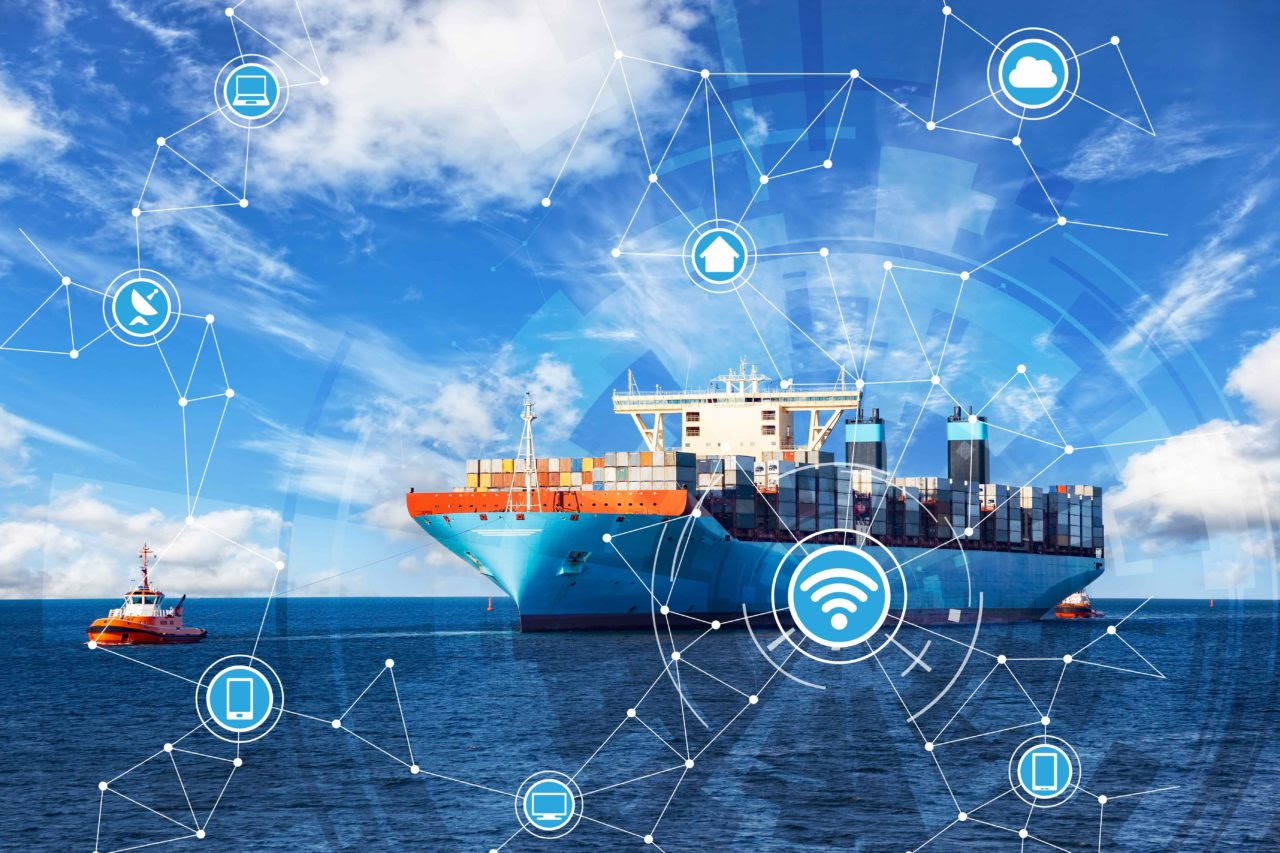 U.S. intelligence: Russia and China will have ‘operational’ anti-satellite weapons in a few years

Experts have warned for some time that wars in space are not just Hollywood fiction. And the scenario appears increasingly more likely, according to the latest analysis by the U.S. intelligence community.
“We assess that, if a future conflict were to occur involving Russia or China, either country would justify attacks against U.S. and allied satellites as necessary to offset any perceived U.S. military advantage derived from military, civil or commercial space systems,” warns the 2018 Worldwide Threat Assessment of the U.S. Intelligence Community, released this week by the Office of the Director of National Intelligence. 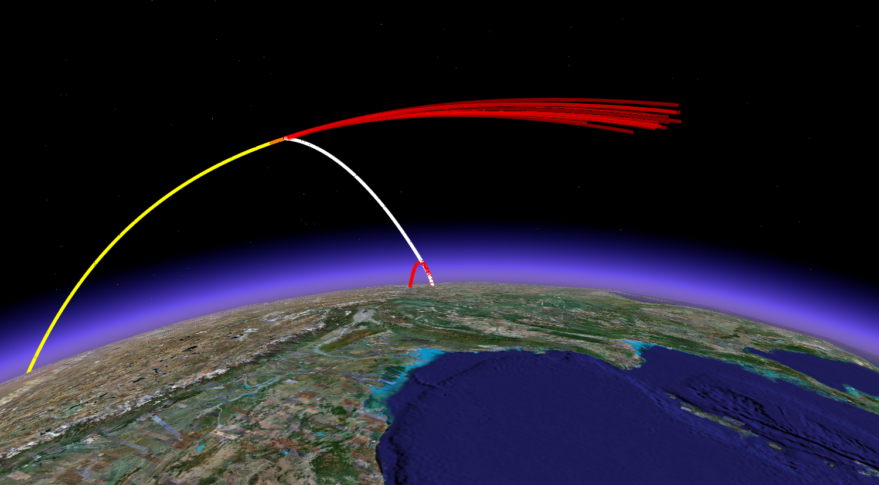