WASHINGTON — SpaceX and mobile satellite services provider Iridium, now halfway through deploying the Iridium Next constellation, are preparing for their fifth mission on March 18 from Vandenberg Air Force Base in California.
The Falcon 9 launch is expected to kick off a “rapid-cadence launch schedule targeting completion of the Iridium manifest by mid-2018,” according to a Jan. 22 Iridium statement.
Iridium CEO Matt Desch told SpaceNews by email that the rapid cadence equates to “an average of about 5 weeks between launches to ensure we complete launch 8 mid-year.” 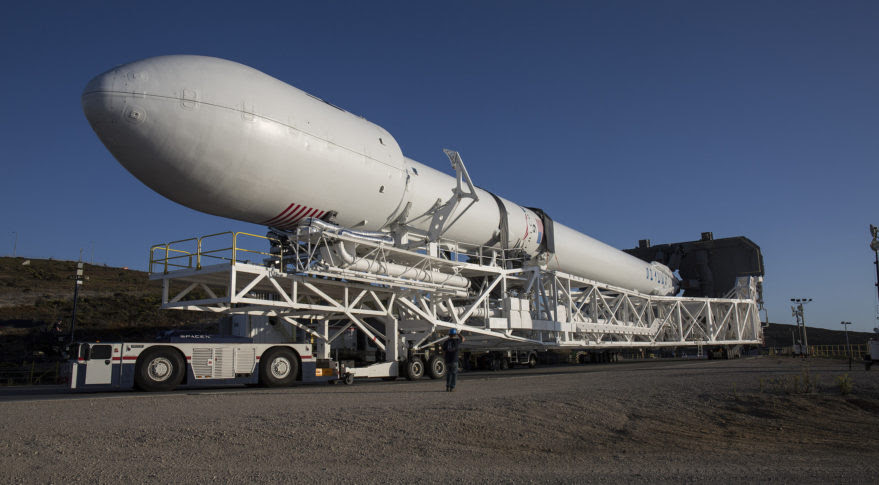 The first federal government shutdown in more than four years came to a swift end Jan. 22 but served as a warning of what a future shutdown could do to both government and commercial space efforts.
The Senate reached an agreement Jan. 22 on a modified version of a continuing resolution (CR) that will fund the government through Feb. 8, eight days earlier than the version that failed to win passage in the Senate late Jan. 19, triggering the shutdown. The House then passed the CR and President Trump signed it into law that evening. 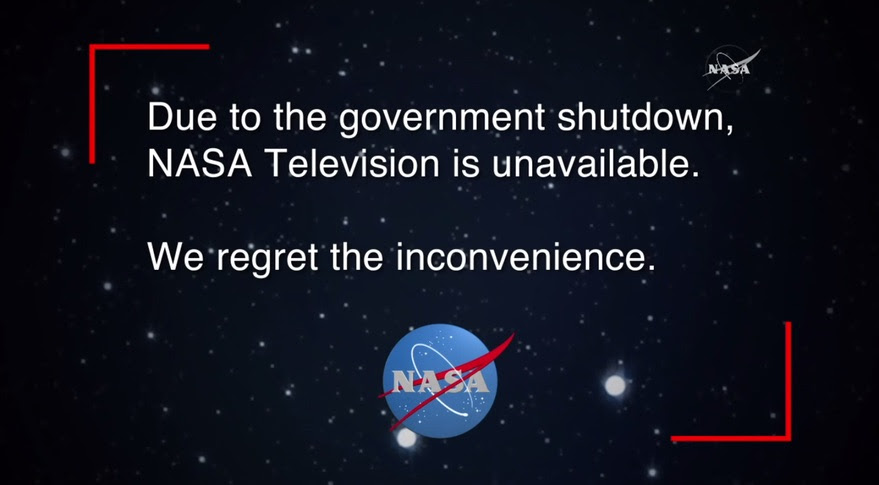 How Secure Are In-Flight Connectivity Systems?

The aviation world has come a long way from the days when the extent of connectivity in the cabin revolved around self-contained in-flight entertainment and connectivity (IFEC) systems comprising a server, distribution system and seatback displays. Being connected was limited to watching a movie offered by the airline or scanning pre-recorded news broadcasts.
Then came SwiftBroadband service followed by more powerful high-bandwidth satellites and Wi-Fi in the cabin, and with it, a proliferation of passenger smartphones and other devices. It’s not surprising that 81 airlines today offer a full range of IFEC services with the ability for travelers to connect their personal electronic devices (PEDs) to the aircraft’s wireless network.

Details about how NASA will implement a space policy directive regarding a human return to the moon will be in the agency’s 2019 budget request, scheduled for release as soon as early February.
NASA Acting Administrator Robert Lightfoot, speaking at a Center for Strategic and International Studies (CSIS) civil space forum here Jan. 18, didn’t discuss specifics of those plans, but suggested both international and commercial partnerships would play key roles in NASA’s approach to implementing Space Policy Directive 1. That directive, signed by President Trump Dec. 11, instructed NASA to return humans to the moon “for long-term exploration and utilization” as a step towards later missions to Mars “and other destinations.” 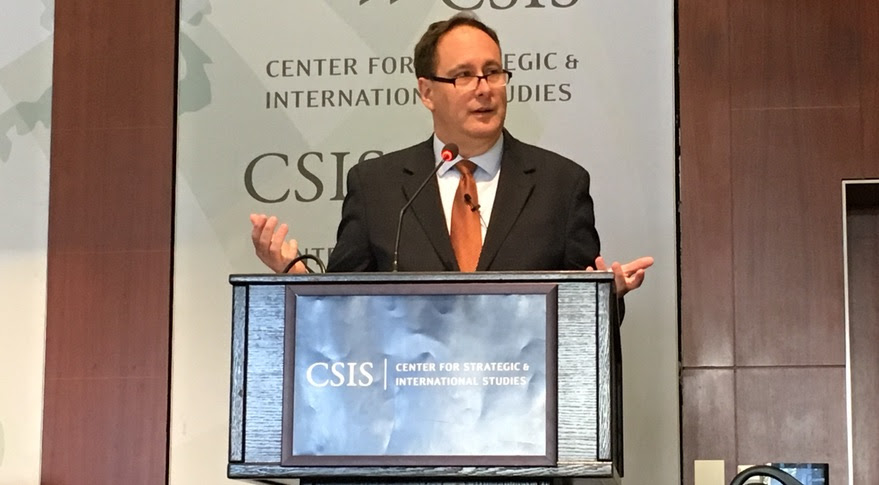 GomSpace has purchased a launch for several nanosatellites onboard a LauncherOne rocket from the California-based company Virgin Orbit. The flight, which is bound for a low-inclination orbit, is scheduled to occur in early 2019.
GomSpace will use the launch to further build out a constellation of small satellites that will use Automatic Dependent Surveillance-Broadcast (ADS-B) and Automatic Identification System (AIS) signal monitoring to track civilian aircraft and ocean-going vessels. This satellite constellation will provide continuous monitoring between 37 degrees north and 37 degrees south, helping provide global situational awareness for air-traffic controllers and shipping companies, and aiding in the identification and location of wayward or missing planes and ships.

A changing of the guard in NASA’s hunt for exoplanets

Sometime later this year NASA’s Kepler spacecraft, orbiting the sun more than 150 million kilometers from the Earth, will fire its thrusters for the final time. The spacecraft is running out of the hydrazine fuel used by those thrusters to maintain the spacecraft’s orientation. Once the thrusters sputter and shut down, their fuel exhausted, Kepler will no longer be able to control its pointing, and the mission will end.
The project isn’t quite sure exactly when that will happen, since the calculation depends on rates of fuel usage and the challenges of measuring just how much hydrazine is left in the spacecraft’s tanks. “The fuel is expected to last somewhere between the spring and summer of 2018,” said Gary Blackwood, manager of NASA’s Exoplanet Exploration Program, at a Jan. 7 meeting of a NASA exoplanet advisory group. He added that the spacecraft’s manufacturer, Ball Aerospace, “has found very creative ways” to stretch out that remaining fuel. 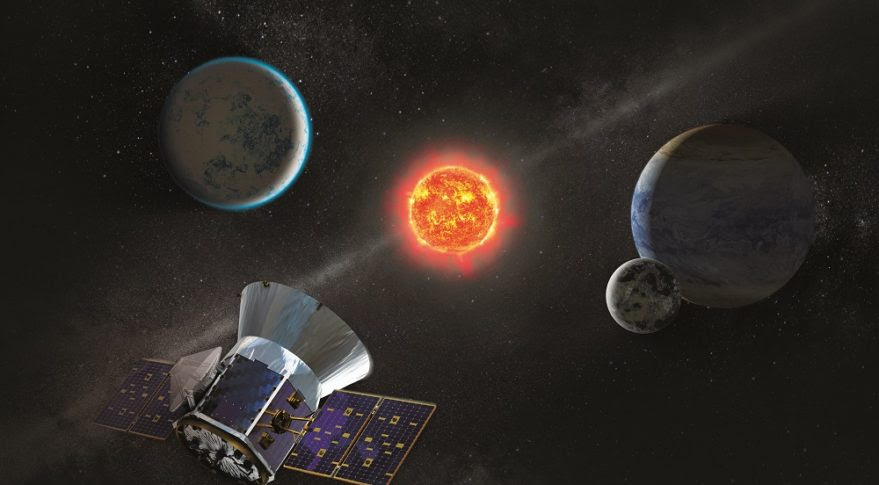 Rocket Lab announced Jan. 20 that the second launch of its Electron small rocket was a success, reaching orbit and deploying three cubesats.
The Electron lifted off from the company’s launch site on New Zealand’s Mahia Peninsula at 8:43 p.m. Eastern (2:43 p.m. local time Jan. 21) on the second day of a nine-day launch window for the mission. A launch attempt a day earlier was scrubbed by a combination of boats in restricted waters off the launch site and a technical issue with the rocket. 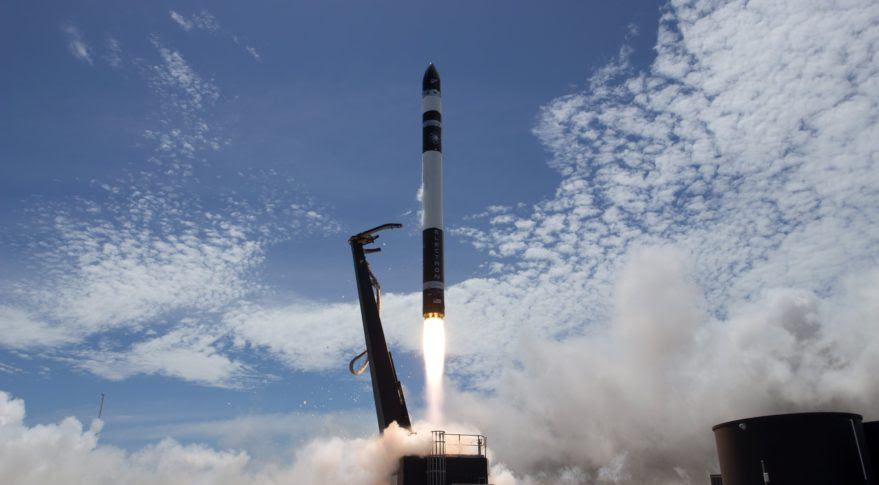 A United Launch Alliance (ULA) Delta 4 rocket carrying a payload for the National Reconnaissance Office (NRO) lifted off from Vandenberg Air Force Base in California on Jan. 12. Because the mission — designated NROL 47 — is classified, NRO has not released information on what the satellite will be used for, stating only that the mission is in support of national defense.
ULA launched the mission aboard a Delta 4 Medium+ (5, 2) configuration Evolved Expendable Launch Vehicle (EELV) powered by one common booster core (powered by an RS-68A liquid hydrogen/liquid oxygen engine) and two solid rocket motors built by Orbital ATK. A single RL10B-2 liquid hydrogen/liquid oxygen engine powered the second stage. Aerojet Rocketdynemanufactured both the booster and upper stage engines.