Mobile satellite services provider Iridium will use previously flown Falcon 9 first stages for its next two launches in order not to miss its mid-2018 goal for completing the Iridium Next constellation.
The first Iridium mission with a previously flown Falcon 9 first stage will take place Dec. 22 from Vandenberg Air Force Base in California, according to an Iridium statement. That launch, its fourth with SpaceX overall, will be followed by the second pre-flown mission early next year.
That will leave just three launches for Iridium and SpaceX to complete by the middle of next year. 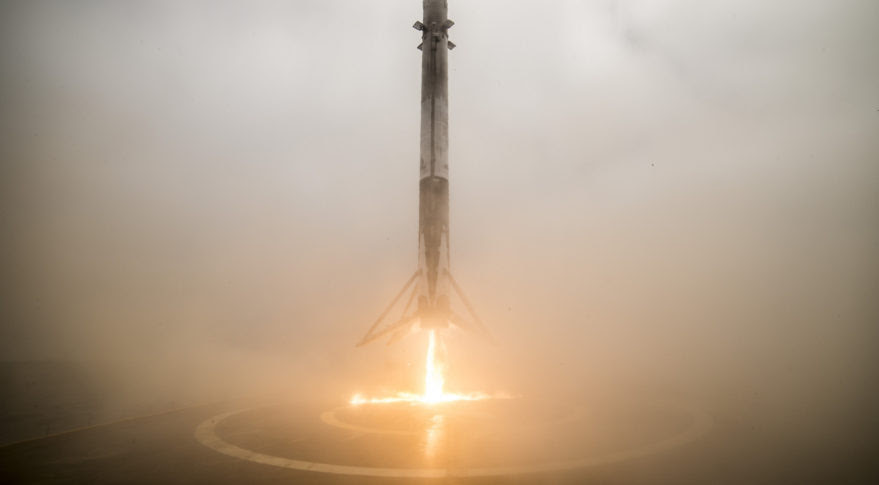 Mapbox has published a new map to give people affected by the wildfires in Northern California and across the United States access to the up-to-date information on fire perimeters in relation to specific locations and addresses.
Using data coming from the Geospatial Multi-Agency Coordination project and from the agencies and first responders on the ground, this map allows anyone to search a specific address to see where it falls in relation to the fire perimeters for wildfires burning across the United States.

Blue Origin announced Oct. 19 that it conducted the first successful test of its BE-4 engine, a major milestone for both the company’s launch vehicle plans as well as for United Launch Alliance.
Blue Origin, in a tweet, said its first hotfire test of the BE-4 engine was a success. The company included a six-second video, taken from several angles, of the engine firing on a test stand, but provided no other information, including the date, duration or thrust level of the test. A Blue Origin spokesperson said the company was not releasing additional information about the test at this time. Nearly a month after Hurricane Maria decimated Puerto Rico’s already frail infrastructure, 76 percent of total cell sites still remain out of service, according to the Federal Communications Commission (FCC). The U.S. government’s response to the situation, as well as comments made by President Trump, have been largely controversial — but organizations such as the American Red Cross state they have nonetheless made significant progress in reconnecting the island’s residents using satellite technology.

Companies seek roles in NASA’s return to the moon

As NASA develops a plan to carry out a new administration policy calling for a human return to the moon, companies developing lunar landers and related infrastructure are seeking to play a role.
At the annual meeting of the Lunar Exploration Analysis Group (LEAG) and a follow-on “Back to the Moon” workshop here, four companies presented plans to develop robotic lunar landers that they argued could serve both commercial and government missions to the lunar surface in support of that new policy. 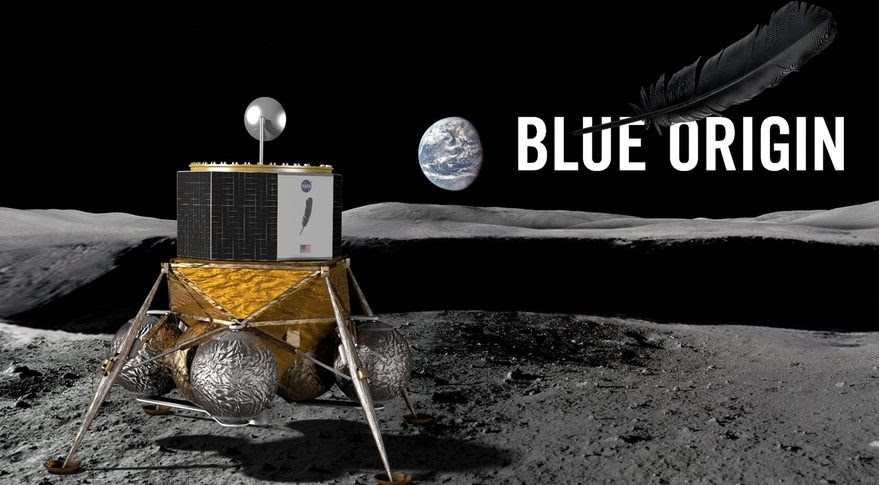 Bigelow Aerospace and United Launch Alliance (ULA) are working together to launch a B330 expandable module on ULA’s Vulcan launch vehicle. The launch would place a B330 outfitted module in Low Lunar Orbit (LLO) by the end of 2022 to serve as a lunar depot.
The B330 would launch to Low Earth Orbit (LEO) on a Vulcan 562 configuration rocket, which according to ULA is the only commercial launch vehicle in development today with a large enough payload fairing to carry the habitat. Once the B330 is in orbit, Bigelow Aerospace will outfit the habitat and demonstrate it is working properly.

Americans want private companies to seize opportunities in space — but they also want that to translate into better life on Earth, according to a survey released by the Brodeur Partners’ Space Group.
The poll, which surveyed the opinions of 600 Americans, found that most still view space technology through the lens of defense and national security. “But we also found that there is support for commercial activity in space, even government funding for that activity, if those businesses are reasonably regulated and can demonstrate benefits on Earth,” said Jerry Johnston, the author of the study.

Google’s experimental high-altitude balloon project is using connectivity from O3b satellites to provide emergency communications in hurricane-ravished Puerto Rico.
O3b owner SES said Oct. 23 that it is providing satellite capacity and a “rapidly deployable” O3b FastConnect terminal in order to connect Google Loons over Puerto Rico to the internet, which then beam 4G/LTE mobile connectivity to people on the ground.
The majority of Puerto Rico’s cellphone towers were damaged or destroyed by Hurricane Maria, which struck the U.S. island as a Category 4 storm Sept. 20. The U.S. Federal Communications Commission tallied 95.2 percent of cell sites across the island were knocked out by the storm. 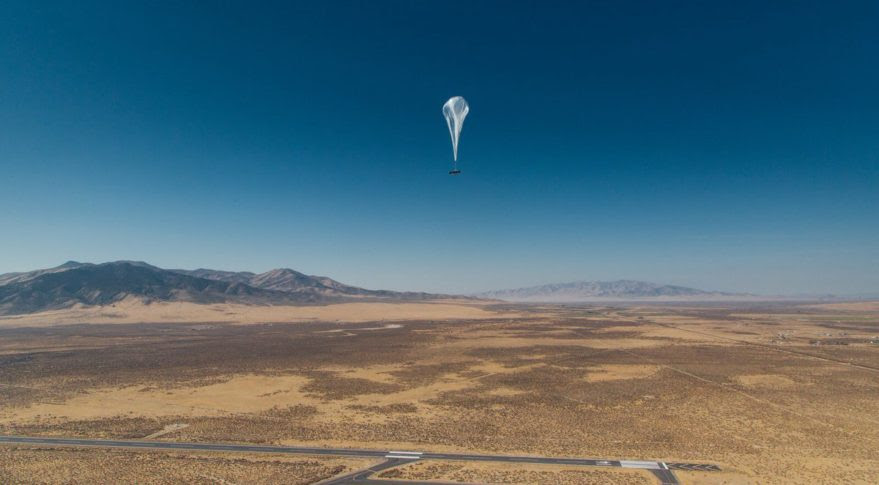