SpaceX has pushed back the launch of a third batch of satellites for Iridium Communications‘ NEXT constellation by five days to Oct. 9, Iridium announced Tuesday on its website.
Iridium CEO Matt Desch said the schedule change was requested by SpaceX to provide more time to prepare the Falcon 9 rocket that will carry the 10 NEXT satellites to low Earth orbit, Spaceflight Now reported Tuesday. 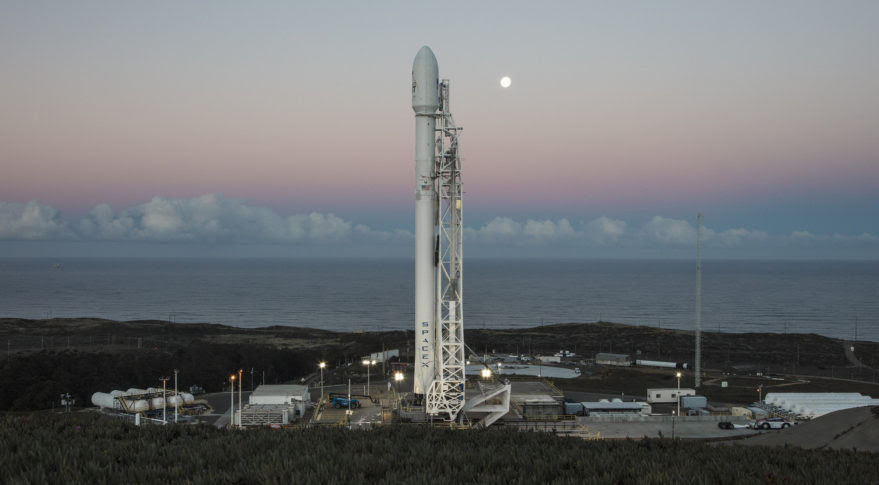 Puerto Rico's cell service is basically nonexistent. So this is happening

So many U.S. satellite phones are being shipped to Puerto Rico right now that phone providers say they may run out soon.
With 88% of the island’s cell phone network down as of Monday and few landlines operating, satellite phones are one of the few ways for people to communicate and for relief workers to coordinate efforts. Unlike cell phones, the heavier and more powerful phones don't rely on cell towers or landlines. Instead, they communicate directly with satellites in orbit around the earth. SpaceX Chief Executive Elon Musk announced plans to develop a revised version of a reusable interplanetary transport system that he said would be more affordable and versatile.
Musk, speaking before a packed auditorium at the conclusion of the 68th International Astronautical Congress here Sept. 29, unveiled an updated version of the Interplanetary Transport System he announced at last year’s conference in Mexico. 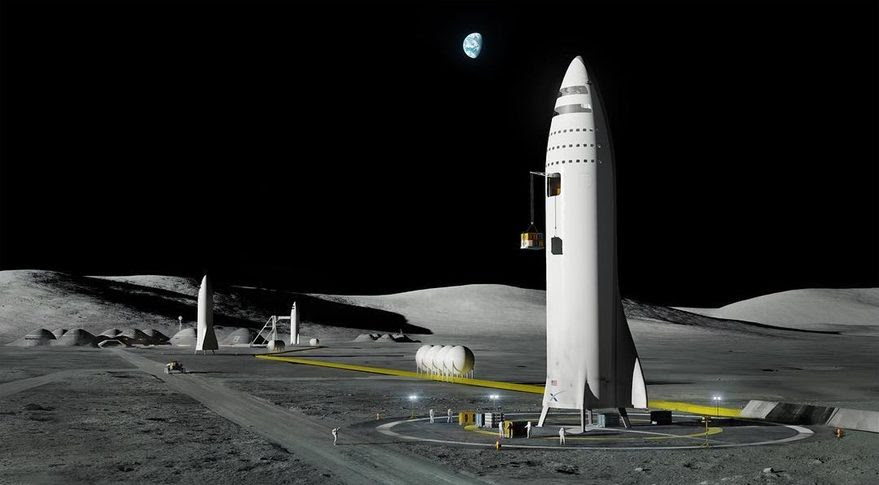 NASA announced Sept. 28 that the launch of the James Webb Space Telescope mission, which had been planned for next fall, will now be delayed until the spring of 2019.
In a statement posted on the agency’s website, NASA said that an assessment of overall work needed to complete integration and testing of the $8 billion spacecraft led to the decision to postpone the launch by about half a year. 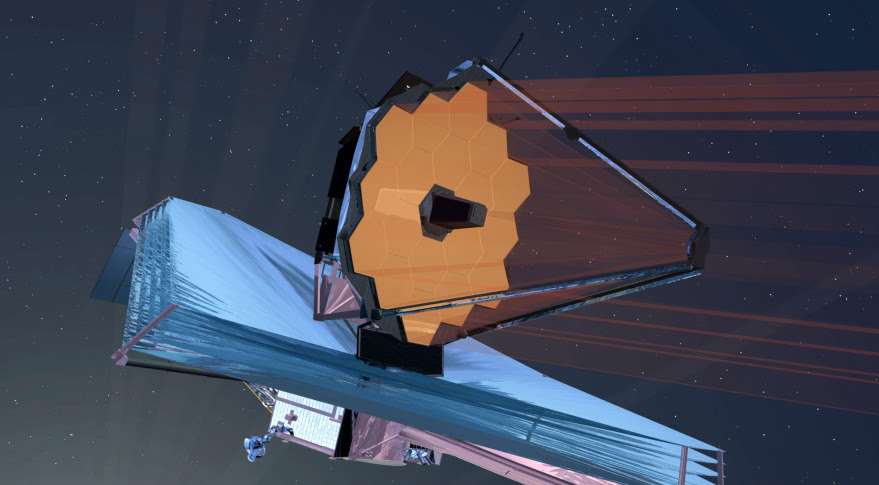 Lockheed Martin released an update to its Mars mission architecture Sept. 29, adding a reusable lander capable of making multiple trips between Mars orbit and the surface.
The company presented an updated version of the Mars Base Camp concept during a talk at the 68th International Astronautical Congress here, arguing that the proposal fit into growing interest in operations in cislunar space as well, including landings on the surface of the moon. 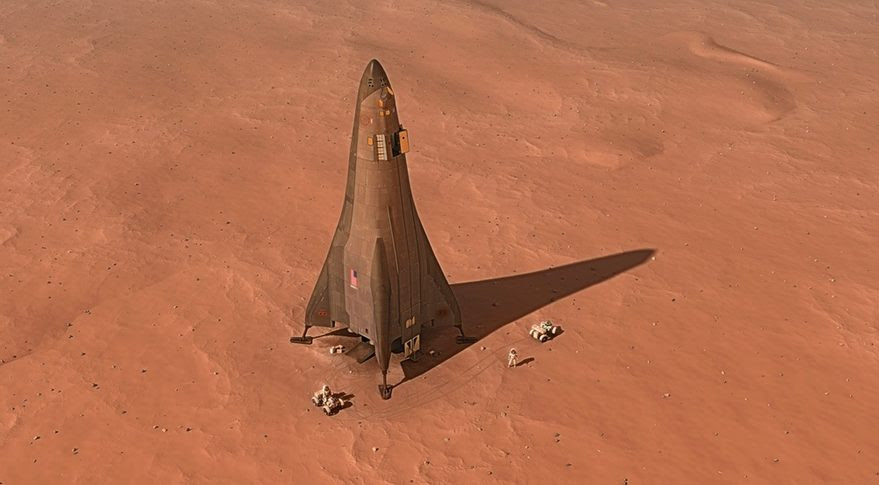 Emergency.lu Deployed in the Caribbean After Hurricanes Irma, Maria

The government of Luxembourg has deployed its emergency.lu Rapid Response Kit to provide vital satellite-enabled connectivity to the coordination center in Dominica following the devastation brought by the Category 5 Hurricane Maria. The connectivity provided on an SES satellite is used for broadband and voice communication to ensure that emergency services and first responders can stay informed and connected, and are able to act quickly where they are most needed.
Luxembourg deployed the solution following a request from the Emergency Telecommunications Cluster (ETC) to support the Caribbean Disaster Emergency Management Agency (CDEMA). Volunteers from Luxembourg Civil Protection helped install the Rapid Response Kit.