SpaceX has filed an application with the Federal Communications Commission to begin ground testing of a satellite communications system between its facilities in Redmond, Wash., as early as this month.
Redmond is the base of operations for SpaceX’s multibillion-dollar effort to create a 4,425-satellite constellation in low Earth orbit for global broadband internet access and remote imaging. This week’s filing suggests that the company is getting closer to deploying its first prototype satellites. 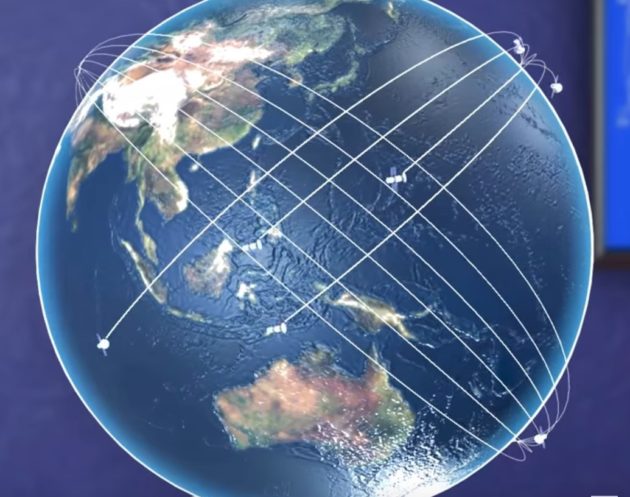 Satellite Launches to Increase Threefold Over the Next Decade

According to the 20th edition of Euroconsult’s “Satellites to be Built & Launched” report, the firm anticipates that 300 satellites with a mass of more than 50 kg will be launched on average each year by 2026 for government agencies and commercial organizations worldwide. This is a threefold increase over the past decade as the satellite market experiences a paradigm shift with the rise of small satellites and mega constellations, such as that of OneWeb.

The satellite communications systems that the U.S. Missile Defense Agency uses to send targeting data to interceptor missiles are huge — about the size of a building.
Such high level of SATCOM security has been unheard of in small systems that troops could take to the battlefield aboard a helicopter. But the technology is available, said industry officials. The only question is who will fund it.
As long as the Army was only fighting counterinsurgency wars in places where electronic threats were minimal, there was no urgency to invest in satellite terminals that can operate in “denied” environments. The reality has changed as the U.S. military believes the next war might be against peer competitors that have technologies to disrupt satellite signals. 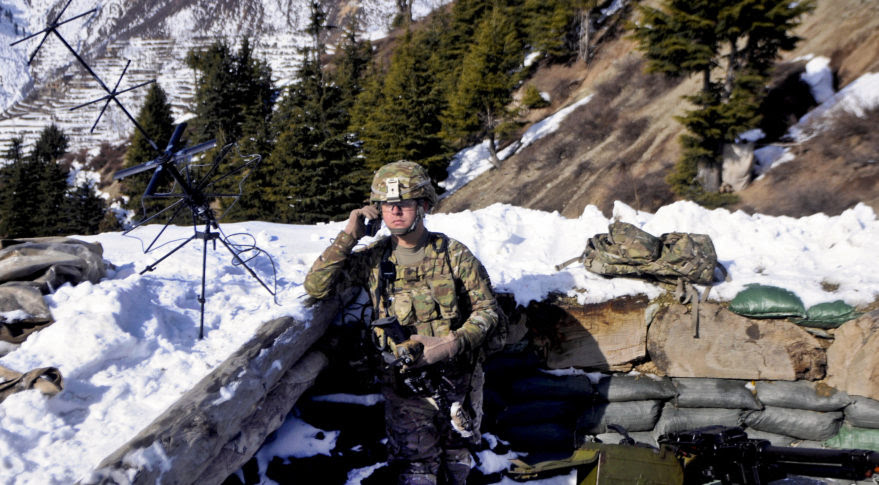 Northern California remains in a state of chaos as wildfires rip through wine country, leaving smoldering ashes where houses and businesses once stood. According to authorities, hundreds of people are missing or unaccounted for, and more than 3,500 structures have been destroyed in total so far. As the largest group of approximately 20 fires continues to burn unchecked, government agencies and first responders are leveraging satellite imagery to assess the extent of the damage.

SpaceX completed its third launch with a previously used first stage booster Oct. 11, carrying a geostationary satellite for customers EchoStar and SES.
The Falcon 9 rocket lifted off at 6:53 p.m. Eastern from NASA’s Kennedy Space Center in Florida at the beginning of a 2-hour launch window. EchoStar-105/SES-11 separated from the rocket’s upper stage roughly 36 minutes into the mission as planned.
The Falcon 9 booster, separating from the rocket’s upper stage about 2 and a half minutes after liftoff, returned to SpaceX’s drone ship “Off Course I Still Love You” in the Atlantic Ocean. The same booster first flew on a February mission to the International Space Station with a Dragon capsule. 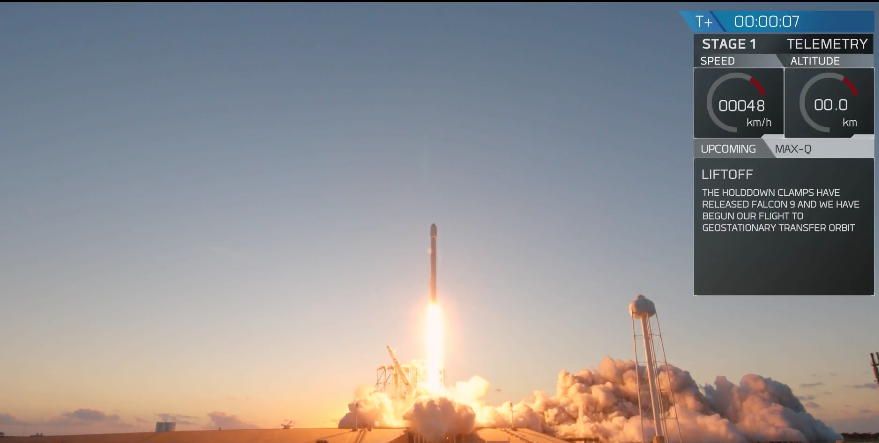