The private spaceflight company SpaceX successfully launched 10 communications satellites into low-Earth orbit today (Oct. 9) and landed the spent Falcon 9 first-stage rocket booster on a drone ship in the Pacific Ocean.
The SpaceX Falcon 9 rocket took off from Vandenberg Air Force Base in California at 8:37 a.m. EDT (1237 GMT/5:37 a.m. EDT), carrying 10 satellites for Iridium Communications, as part of the company's Iridium Next constellation. The first stage of the two-stage Falcon 9 landed on SpaceX's drone ship "Just Read the Instructions" in the Pacific about 7.5 minutes after the launch.

National Space Council calls for human return to the moon

With the space program’s past as a backdrop, Vice President Mike Pence vowed Oct. 5 to reinvigorate the nation’s future in space through policies developed by the National Space Council, including a renewed emphasis on human missions to the moon.
Pence, chairing the first meeting of the Council since its reestablishment by an executive order in June, specifically instructed NASA to develop plans for human missions to the moon that will serve as a step toward later expeditions to Mars. 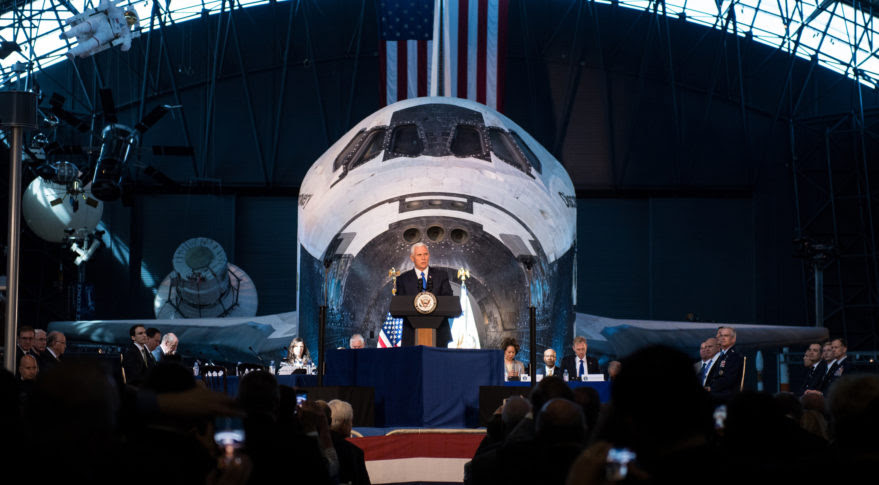 NASA launching up to 72 smallsats with Spaceflight for $5.5 million

NASA signed its first contract with small satellite rideshare company Spaceflight to launch as many as 72 cubesats between now and 2020 for a total price of up to $5.5 million.
Specifically, the contract enables the launch of 72 “units,” which typically measure 10 centimeters in length, width and height, and have a mass of around 1.33 kilograms. These units are often assembled in groups to form larger cubesats, such as the 3U cubesats Spire and Planet use, or the 6U Arkyd satellites of Planetary Resources. 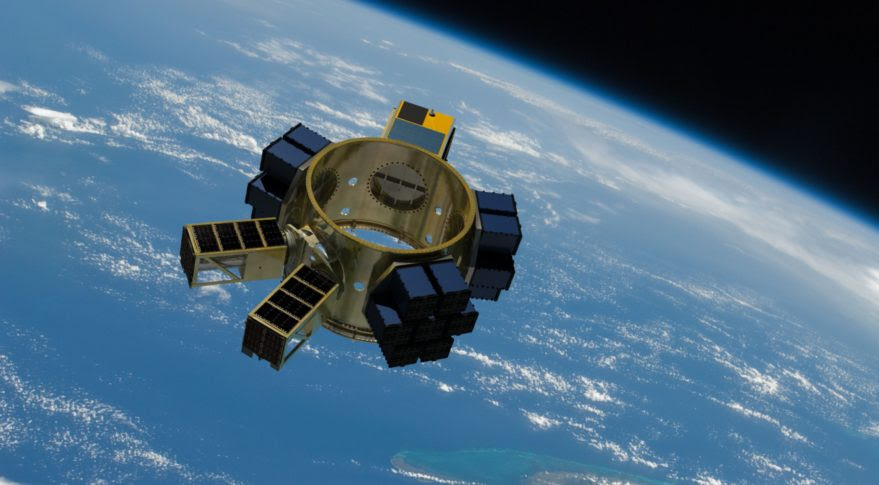 Mobile satellite services provider Globalstar announced after Wednesday’s closing bell a proposed public offering of $125 million in shares of voting common stock.
Shares of the Covington, Louisiana company’s stock, which trades on the New York Stock Exchange, closed Tuesday at $1.81 a share.
In a filing Wednesday evening with the U.S. Securities and Exchange Commission, Globalstar said Thermo Capital Partners LLC — which is led by Globalstar chairman and chief executive Jay Monroe — intends to buy up to $20 million in shares during the public offering. Thermo Capital is Globalstar’s controlling shareholder. 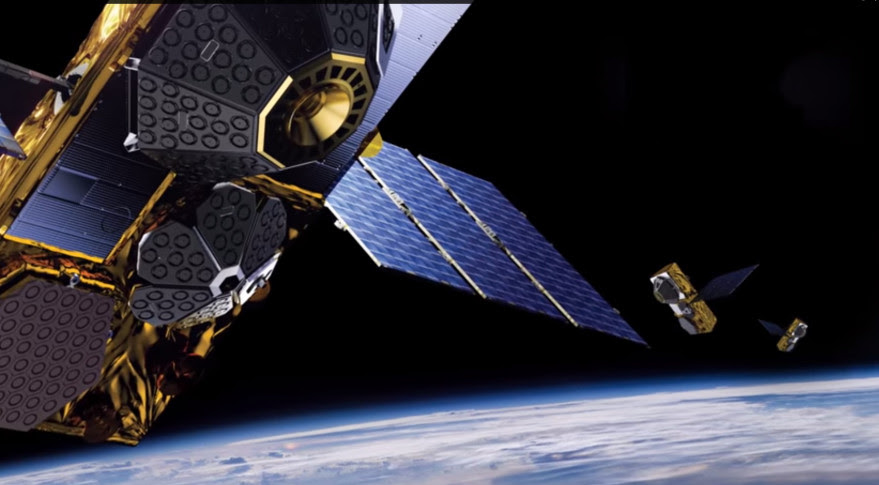 In the face of growing threats, Army scrambles to secure satellite links

A recent examination of the Army’s combat networks turned out to be a huge wakeup call: The technology is not up to the job of ensuring systems are protected from enemy electronic attacks. Following years of experiments and failed procurements, the Army is back to the drawing board in its efforts to acquire modern tactical networks that are reliable and resilient for combat use.
A vulnerable satellite infrastructure has sent Army officials scrambling in search of solutions. In areas like satellite anti-jamming and secure communications, the Army is seeking new products from the private sector and trying to patch up existing systems. 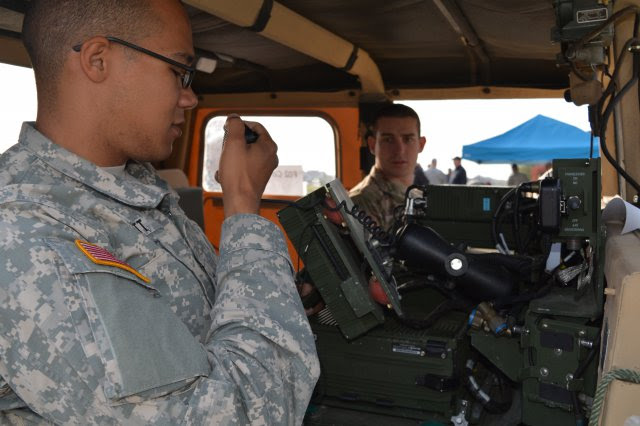 ASRC of Beltsville, Md., has test fired a subscale propellant injector built via additive manufacturing, or 3D printing, paving the way for a version that could support whichever engine United Launch Alliance chooses to replace the Russian-built RD-180 on the Atlas 5 rocket.
ASRC’s Federal Technical Services division conducted the full-power test in April, retiring risk on an engine component that could potentially be built in a quarter of the time of previous techniques. The head of NASA’s human spaceflight program says he would like to see a decision made in the next two years on whether and how International Space Station operations will be extended beyond 2024.
Bill Gerstenmaier, NASA associate administrator for human exploration and operations, and other representatives of ISS partner nations discussed that timeframe during a panel discussion at the 68th International Astronautical Congress here Sept. 27. 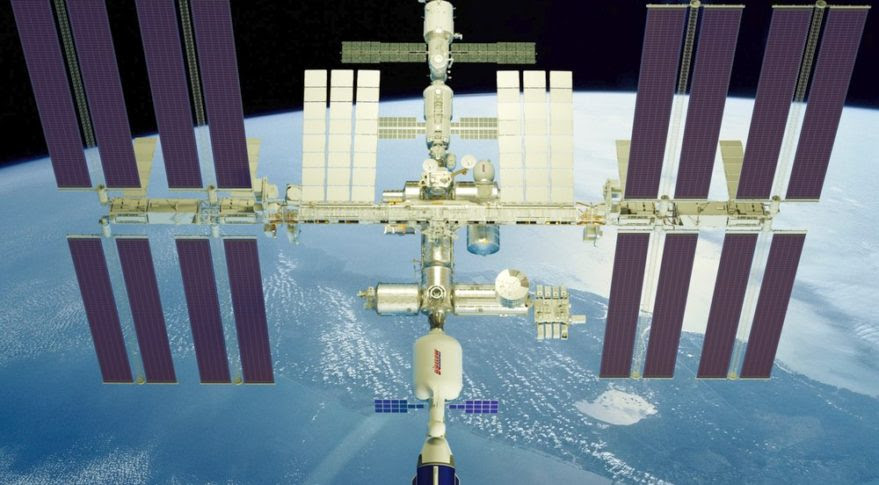