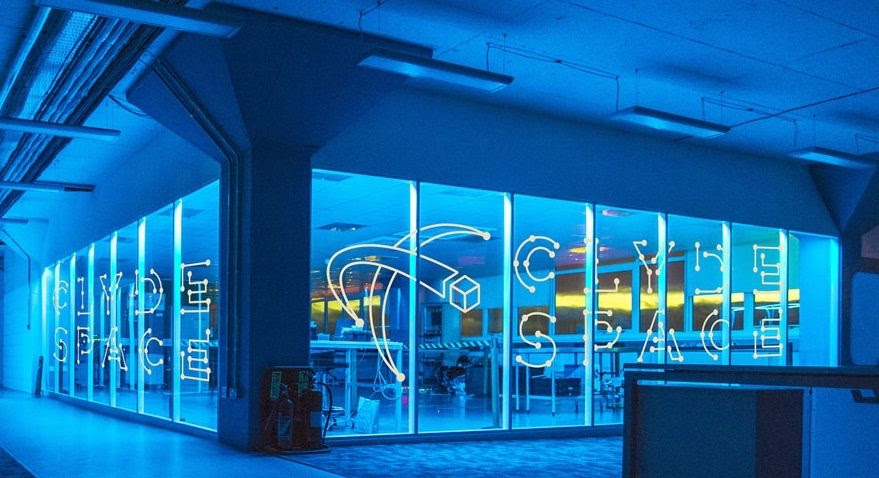 Six months after sending one of its communications satellites to orbit on the first re-flight of a SpaceX rocket, SES intends to launch a hybrid television broadcasting satellite owned in partnership with EchoStar on another previously-used Falcon 9 rocket from Florida’s Space Coast as soon as late September, industry officials told Spaceflight Now.
The launch of the SES 11 spacecraft, also named EchoStar 105, will be the third time SpaceX has sent a customer’s satellite into orbit with the help of a reused rocket stage. Industry officials said SES, EchoStar and SpaceX agreed in recent weeks to shift the satellite from an all-new rocket to one with a previously-flown first stage.

Rocket Lab blamed the failure of its first Electron rocket to reach orbit on a telemetry glitch in ground equipment that can be easily corrected, keeping the company on track to begin commercial launches by the end of this year.
In a statement released late Aug. 6, the U.S.-New Zealand company said its Electron rocket was flying as planned on its May 25 inaugural launch when a dropout of telemetry from the vehicle required range safety officials to terminate the flight four minutes after liftoff, at an altitude of 224 kilometers. 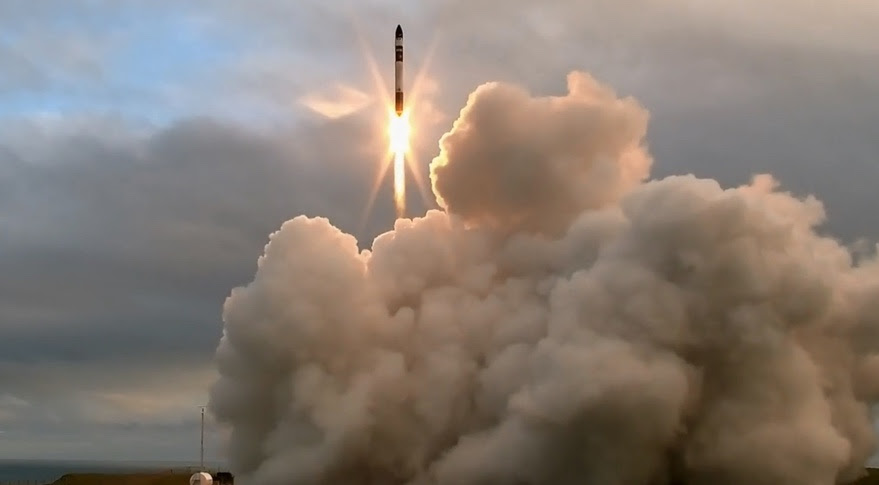 Virgin Galactic performed the latest glide flight of its second SpaceShipTwo suborbital spaceplane Aug. 4, calling it a “dry run” for upcoming powered test flights.
SpaceShipTwo, carried aloft by its WhiteKnightTwo aircraft, separated from the plane about an hour after its 11:58 a.m. Eastern takeoff from Mojave Air and Space Port in California. The spaceplane landed back in Mojave ten minutes later. 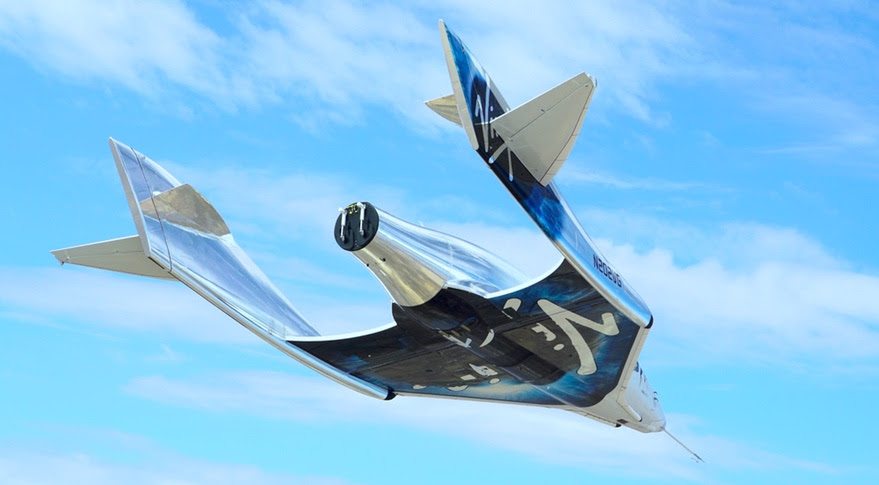 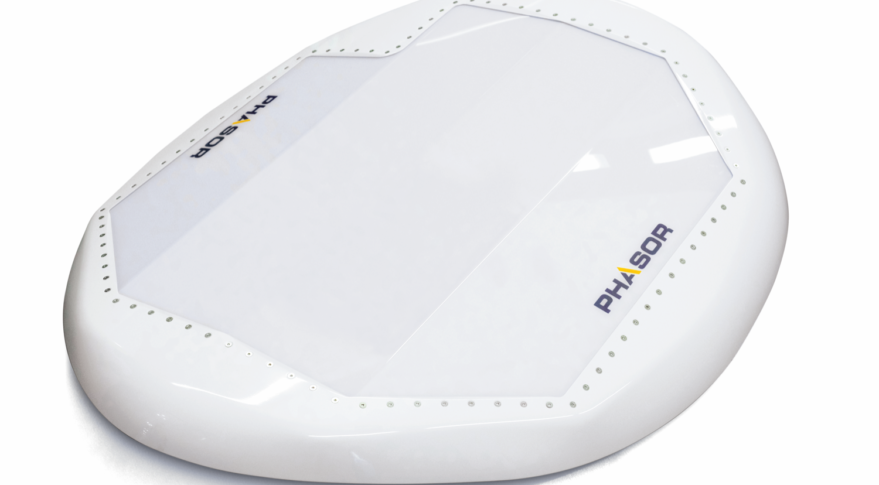 Rocket Crafters Exec on the Advantages of Hybrid Rocket Engines

Rocket Crafters Inc. (RCI) has developed a new hybrid rocket engine that is both safer and less expensive than its liquid and solid chemical engine counterparts, according to the company’s Chief Executive Officer (CEO) Sid Gutierrez. Following a research contract awarded in late July, RCI will build and test a new large-scale engine based on its Direct-Digital Advanced Rocket Technology (D-DART) for the Defense Advanced Research Projects Agency (DARPA).

Vector, a NewSpace microsatellite launch provider, conducted a successful suborbital flight of its B0.002 test vehicle, a full-scale prototype of the company’s Vector-R launch vehicle. The launch is the first out of Spaceport Camden in Georgia, which was originally used by NASA in the 1960s for ground-based static fire testing of large solid rocket motors.

Inmarsat has successfully completed its Global Xpress “Around the World” test flight. The exercise, conducted on a Gulfstream 4 aircraft between June 5 and June 11, covered more than 25,000 miles and demonstrated Global Xpress’ ability to deliver seamless, worldwide coverage across multiple spot beams and satellites. The flight route spanned the Northern and Southern Hemispheres, beginning in the United States with stops in the United Kingdom, the United Arab Emirates, Thailand, Australia and Fiji.