Inmarsat to make another GX satellite

Inmarsat PLC (ISAT.LN) said Friday it will build another Global Xpress broadband network communications satellite for $130 million in the next three years.
The satellite will cover the Middle East, Europe and the Indian subcontinent and should be launched in 2019, the company said.
Inmarsat also said on Friday that Qatar Airways has chosen its new GX Aviation in-flight broadband, which is supported by the recently launched satellite.

SpaceX successfully launched a Dragon spacecraft for the company’s 11th Commercial Resupply Services (CSR-11) mission to the International Space Station (ISS). This mission marked the first reflight of a Dragon capsule, having previously flown during the fourth Commercial Resupply Services mission (CRS-4) back in September 2014.
Inclement weather delayed the launch, originally scheduled for Thursday, June 1, but the Falcon 9 safely lifted off at 5:07 p.m. EDT on Saturday, June 3. SpaceX was also able to recover the rocket’s first-stage booster at the Cape Canaveral Air Force Station.

Cobham Satcom has unveiled its first Iridium Certus Connected terminal, the Sailor 4300 aimed at the maritime market. Due to launch in the first half of 2018, Iridium Certus is a new portfolio of global satellite services powered by Iridium Next, a second-generation L-band global satellite constellation established to provide global communications.
According to Cobham, the Sailor 4300 is a Broadband Core Transceiver (BCX) type terminal, offering a link over the Iridium Next satellite network with speeds suitable for data-heavy applications including: videoconferencing, multi-user internet/Virtual Private Network (VPN), Internet of Things (IoT) and telemedicine, alongside regular usage such as email, electronic forms/reporting and crew communication.


U.S. shows it can shoot down North Korean missile in successful test

The Missile Defense Agency’s ground-based defense system successfully intercepted an intercontinental ballistic missile during the first live-fire test of its kind Tuesday, the agency said, a demonstration meant to show the U.S. ability to shoot down any incoming missiles launched from North Korea.
The Ground-based Midcourse Defense (GMD) is designed to intercept and destroy missiles during the midcourse of their trajectory through space. Tuesday’s test was the first time the system had faced a live-fire ICBM-class test, MDA said in a press release.

The first launch of Russia’s Proton rocket in nearly a year is now scheduled for June 7, a nine-day slip driven by a review of the ground systems at the rocket’s launch site.
When Proton finally lifts off, it will be carrying EchoStar 21, a 6,900-kilogram commercial telecommunications satellite for Englewood, Colorado-based fleet operator EchoStar.
Proton’s manufacturer, Moscow-based Krunichev Space Center, said May 30 that preparations are underway for the launch from Russia’s Baikonur Cosmodrome in Kazakhstan. 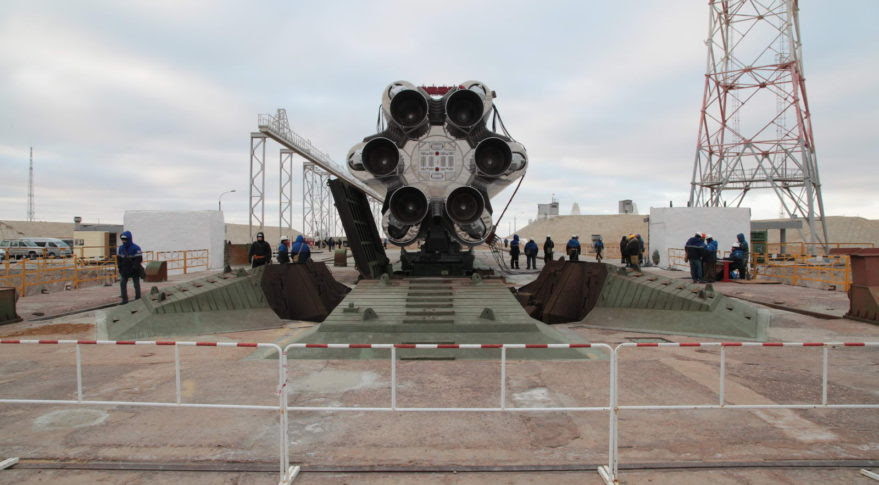 Phased Array Antennas: Can they Deliver?

With the demand for more lightweight, powerful antennas showing no sign of abating, developers are rising to the challenge. But will it be enough to push the market forward?

As someone who has spent more than 20 years in telecom, wireless, and satellite communications, David Helfgott, chief executive officer of phased array antenna manufacturer Phasor, knows technology evolutions can happen quite quickly. Yet it still boggles his mind that barely more than a decade ago, when he worked for SES in the early to mid 2000s, engineers were focused on getting wideband and broadband satellites onto land-moving vehicles — and using the industry equivalent of caveman tactics to do so.
“We got a bunch of Radio Frequency (RF) electronics and a big, domed 1.2-meter mechanically steered antenna, and strapped them onto a Humvee that we bought on eBay to prove you can get a 5 megabit link on the move,” Helfgott recalls with a laugh. “But it was only a proof of concept and not a feasible commercial technical solution, given the weight and very high profile antenna. We needed something better.” 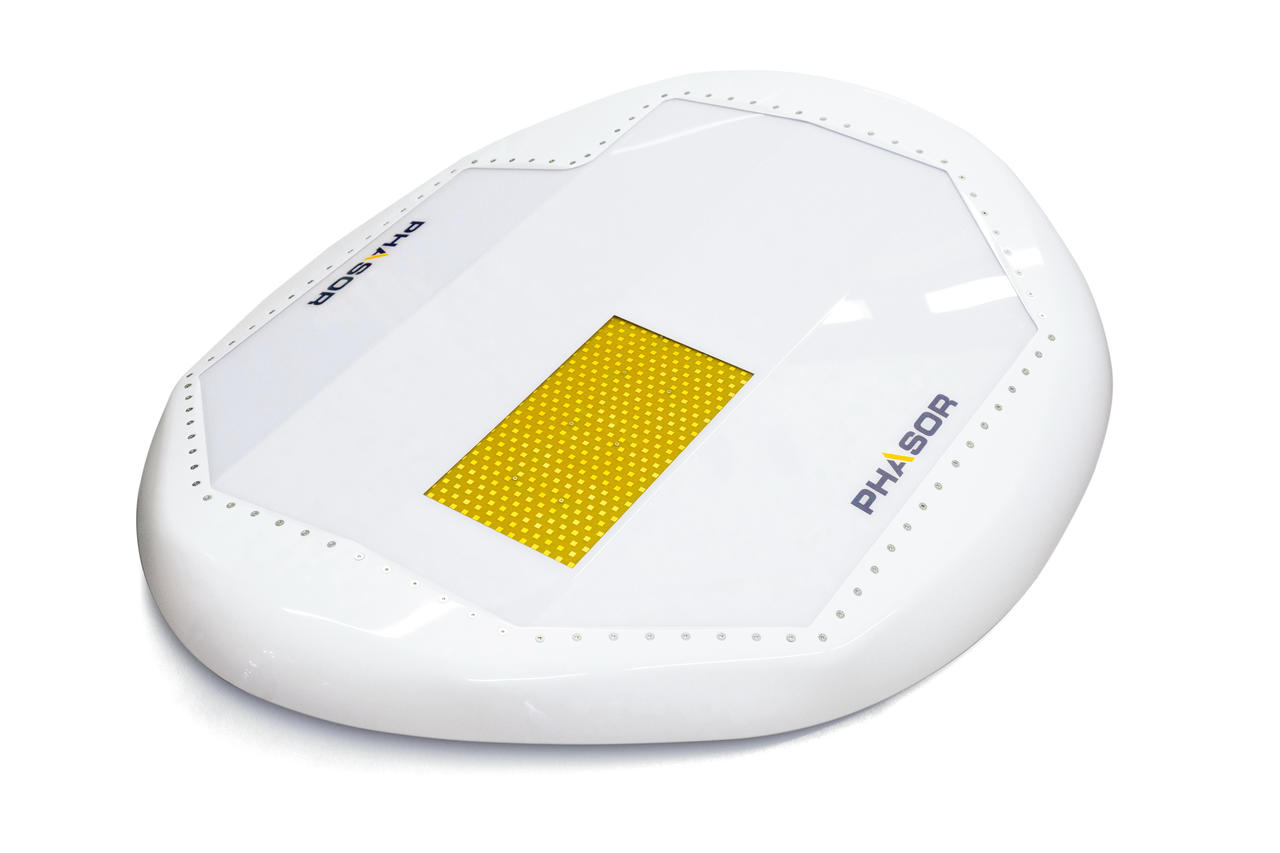 The academic community can and should play a larger role in tackling the issues of space debris and space situational awareness, according to Moriba Jah, an associate professor for the University of Texas’ aerospace engineering department. In an interview with Via Satellite, Jah said the aerospace industry must invest in “rigorous and comprehensive” scientific research in order to quantify and predict the behavior of objects in space and also enable long-term sustainability of space activities.
Prior to his current position, Jah worked as a space navigator for NASA’s Jet Propulsion Laboratory, as well as the director of the Advanced Sciences and Technology Research Institute for Astronautics (ASTRIA) under the Air Force Research Laboratory (AFRL). That experience, he said, opened his eyes to the obstacles that make addressing orbital debris so challenging.

Emerging global connectivity capabilities will be one of the biggest drivers for new in-flight applications — especially on the operations side — according to speakers at a Washington Space Business Roundtable (WSBR) panel on May 25.
“What has delayed real-time operational applications is broadband has not been ubiquitous,” said Richard VanderMeulen, vice president of space and satellite broadband at ViaSat. “For operations to work well you need broadband on a global basis.”