Iridium Communications has announced that all 10 Iridium NEXT satellites have arrived at Vandenberg Air Force Base (VAFB) in California and are being processed for the second launch that is scheduled for June 25th at 1:25 p.m. PDT (20:25 UTC) — this launch starts an ambitious deployment cadence for the additional six SpaceX launches of Iridium NEXT satellites.
The June 25th launch is the second of eight launches for the Iridium NEXT program. Under the lead of Thales Alenia Space (Iridium NEXT System Prime Contractor), the satellites were shipped in pairs from the Orbital ATK Satellite Manufacturing Facility in Gilbert, Arizona. The satellites were transported in specially designed motion and temperature-controlled shipping containers.

Facebook wants to use solar powered Unmanned Aircraft Systems (UAS) to connect up to 66 percent of the planet, considered remote areas, with outdated or no internet service at all. On June 7 at the fourth-annual Global Connected Aircraft Summit, David Hansell, who serves as the leader of Facebook’s global aviation policy, gave an audience of satellite and aviation professionals an update on the company’s Aquila project.
The Silicon Valley-based company, known for its popular social media network, completed the first successful flight of its solar-powered autonomous aircraft, Aquila, on June 28, 2016, in Yuma, Arizona. The aircraft has a wingspan wider than a Boeing 737, and a carbon fiber composite airframe that weighs less than 1,000 pounds.

Inmarsat is launching a unified threat management (UTM) solution to take away cyber security risks. The solution – which will be available later this year – will be embedded within existing hardware onboard and is described as a ‘virtual machine’ that can be provisioned at any time, to provide data inspection and protection for the cyber security of the vessel by inspecting all traffic flows through the onboard controller.
“If a server or client is compromised, it can be isolated automatically and keep the rest of the network clean,” explained Inmarsat senior vice president for safety and security services Peter Broadhurst. All incidents are reported back to the portal so that the ship operator can be alerted to any cyber security breaches and take corrective action. 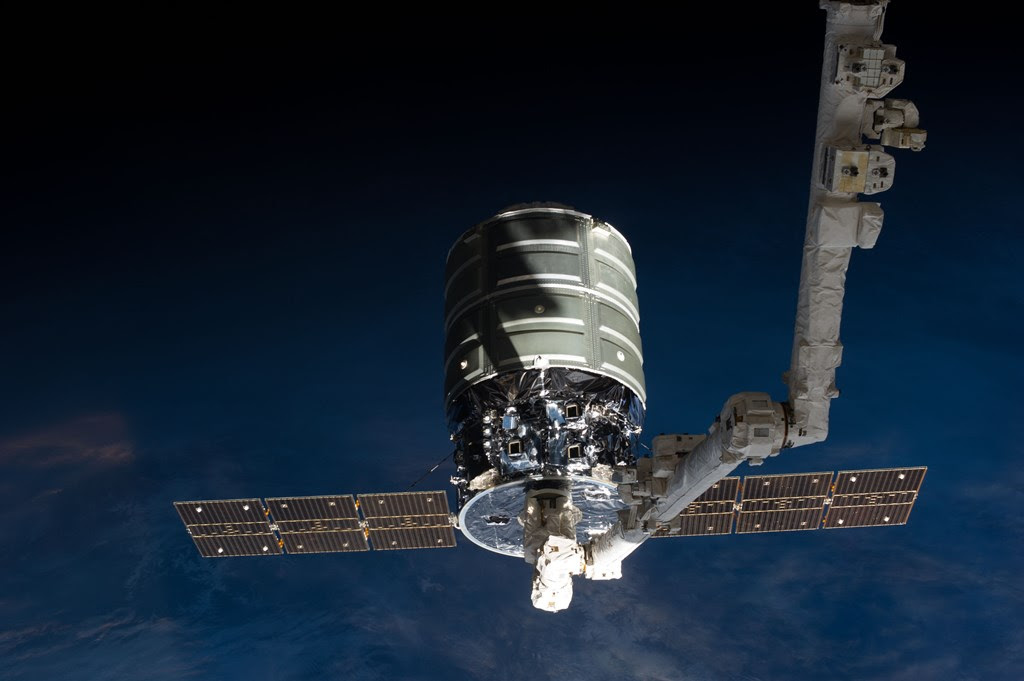 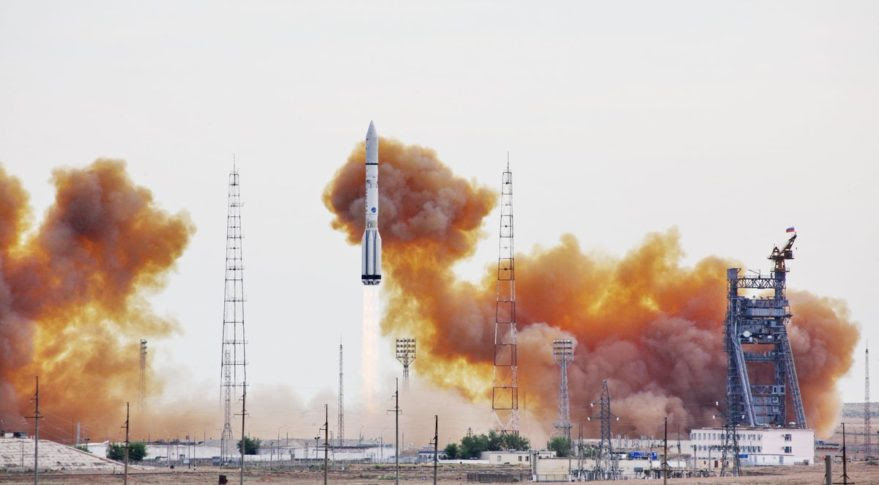 Meet Else, the Thuraya-backed smallsat startup that wants to connect things with cubesats

By cost, Swiss startup Else is the smallest low-Earth orbit venture to have partnered with an established geostationary operator as the prevailing industry mindset shifts from skepticism to opportunity. The company estimates it can build, launch and operate a 64-cubesat constellation for less than $50 million to provide low-data-rate communications.
Dubai-based mobile satellite services provider Thuraya, in the midst of designing its own next-generation geostationary constellation called Futura, partnered with Else in April to collaborate on technical and regulatory fronts, along with combined sales and marketing of products. 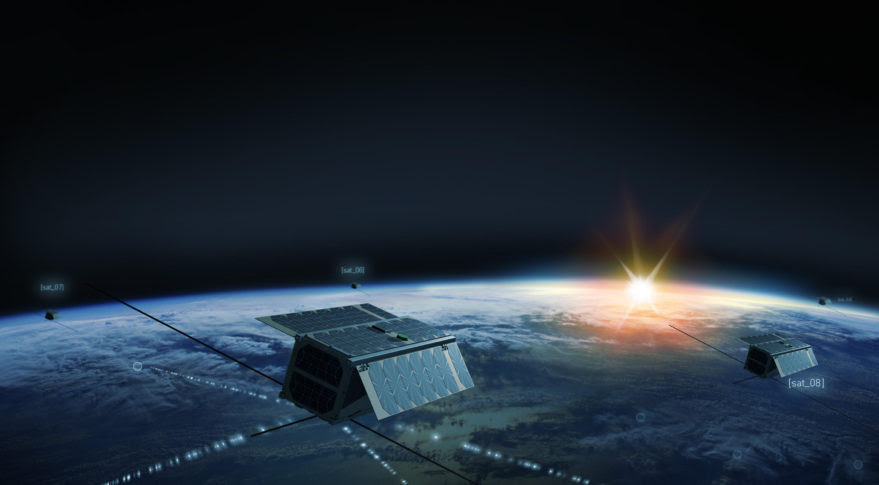