Only 20 years ago, iridium was getting ready to launch their first satellites into orbit. And now, after launching a new set of satellites to begin replacing the constellation, they are celebrating their historic accomplishments. Here is a recap of the Delta 2 launch of Iridium’s first 5 satellites into orbit in 1997.

Expedition 51 Commander Peggy Whitson and Flight Engineer Jack Fischer of NASA will venture outside the International Space Station for a six-and-a-half hour spacewalk Friday, May 12. The spacewalk will begin at about 8 a.m. EDT, with complete coverage on NASA Television and the agency’s website starting at 6:30 a.m.
Whitson and Fischer will replace a large avionics box that supplies electricity and data connections to the science experiments, and replacement hardware stored outside the station. The ExPRESS Carrier Avionics, or ExPCA is located on the starboard 3 truss of the station on one of the depots housing critical spare parts. It will be replaced with a unit delivered to the station last month aboard the Orbital ATK Cygnus cargo spacecraft. 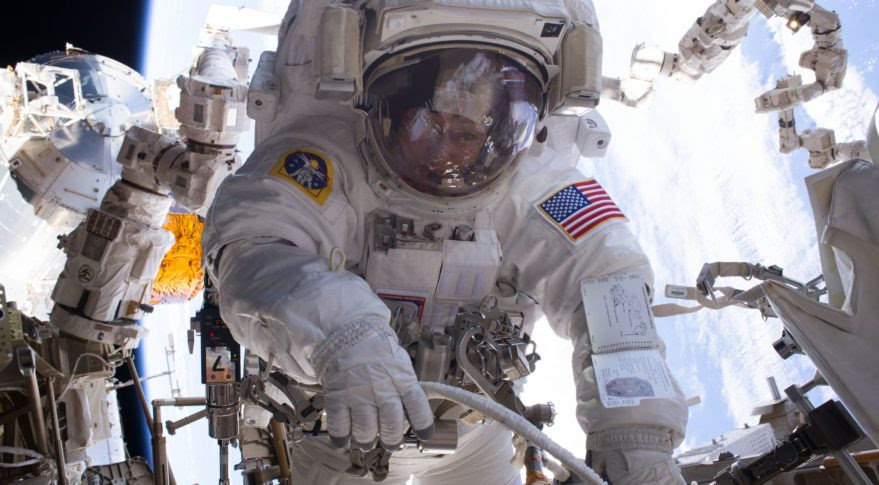 A powerhouse communications satellite owned by Inmarsat has been fueled for liftoff on a SpaceX Falcon 9 rocket Monday from the Kennedy Space Center in Florida on a mission to provide broadband links for passengers and crews aboard ships and airplanes, while technicians are loading space station-bound supplies into a commercial Dragon cargo capsule and preparing a Bulgarian telecom for launch on two other SpaceX boosters by mid-June.
The launch for London-based Inmarsat on Monday is the first of four SpaceX missions slated to blast off by the end of June from launch pads in Florida and California. The quick launch cadence, if achieved successfully, put a dent in SpaceX’s backlogged manifest, which officials say stands at 70 missions worth more than $10 billion, figures that apparently include the company’s lucrative contract to develop a human-rated spaceship to ferry astronauts to the International Space Station. Rocket Lab, the U.S.-New Zealand company developing the Electron small launch vehicle, plans to carry out its first flight in a window that opens May 21.
The company announced May 14 that a 10-day window for the first Electron launch, which the company has dubbed “It’s a Test,” will open at 5 p.m. Eastern May 21 (9 a.m. local time May 22) from the company’s launch site at Mahia Peninsula on New Zealand’s North Island.
“We are all incredibly excited to get to this point,” Peter Beck, chief executive of Rocket Lab, said in a statement about the planned launch. “Our talented team has been preparing for years for this opportunity and we want to do our best to get it right.” Military could have truly low-cost launch market in five years — if government puts in the effort, experts say

The U.S. military could have access to a robust, competitive, low-cost launch market within five years with the proper investments, a group of experts said May 8 at an event hosted by the Air Force Association’s Mitchell Institute for Aerospace Studies.
“We’re at a unique moment in time that overlaps technology, policy, business, and national security,” said Lt. Col. Thomas Schilling, chief of the Commander’s Action Group at the Air Force’s Air University. “When launch is reduced to the point where it’s not a $5 billion program, you can really do some great things…Low-cost reusable launch systems offer the potential for us to do many of the same old missions much faster and at much more affordable price points.” 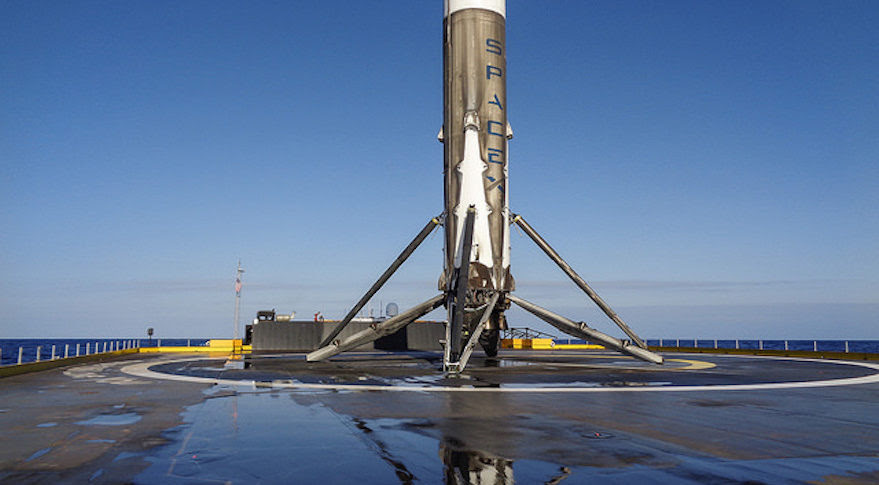 Space Systems Loral (SSL) announced that the BulgariaSat 1 satellite, designed and built for Bulgaria Sat, has arrived at the Cape Canaveral Air Force Station, where it will launch aboard a flight-proven Falcon 9 in June. BulgariaSat 1 will be Bulgaria’s first satellite.
BulgariaSat 1 will provide Direct-to-Home (DTH) television and telecommunications services in the Balkans and other European regions. The satellite carries 30 Ku-band Broadcasting Satellite Service (BSS) transponders to broaden the availability of services such as High Definition (HD) television. Based on the SSL 1300 platform, Bulgaria Sat expects the satellite to provide service for 15 years or more.

Inmarsat and Cobham SATCOM today announced the launch of the Inmarsat SwiftBroadband unmanned aerial vehicle (SB-UAV) satellite communications service, intended for use with the Cobham SATCOM AVIATOR UAV 200 terminal.
The new service was launched at AUVSI XPONENTIAL, an event dedicated to drones, intelligent robotics and unmanned systems, held at the Kay Bailey Hutchison Convention Centre, Dallas from 8th-11th May (Booth 1631). Unmanned aerial vehicles (UAVs) are the fastest-growing sector of the aerospace industry and governments are increasingly looking to harness the advantages that unmanned vehicles can provide.

Globalstar Said to Work With Advisers to Explore Sale

Globalstar Inc., which won U.S. approval to use its satellite airwaves for mobile broadband service, is working with financial advisers on a potential sale, people familiar with the matter said.
Shares climbed 15.2 percent to $2.20 in New York at 1:35 p.m., giving the company a market value of about $2.5 billion.
Globalstar could attract interest from major wireless and cable companies, one of the people said, asking not to be identified as the details aren’t public. Deliberations are at an early stage and there is no certainty a deal will be reached, the people said. Chief Executive Jay Monroe III said in an interview in January that he would probably lease his spectrum, adding that the company “is considering all strategic options.” 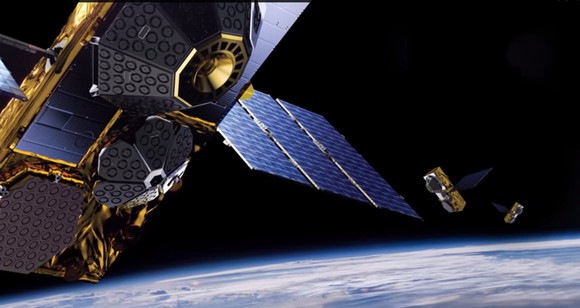