The Big Power of the Smallsat Revolution

Launch rates in Asia are set to eclipse U.S. figures by 2025, showing that the region is on the path to reap significant returns. The benefits of Asia’s proliferation of smallsats include disaster management, agriculture, fast and affordable data, job creation and an expected new wave of business opportunities.
Asia is in no shortage of superlatives. It’s the most populous region in the world and it’s the largest continent on the planet. The oldest civilizations, highest peaks, most crowded cities and tallest buildings are all found in Asia. And now, the region has a new record to add to its list: the most satellites launched in a single mission. 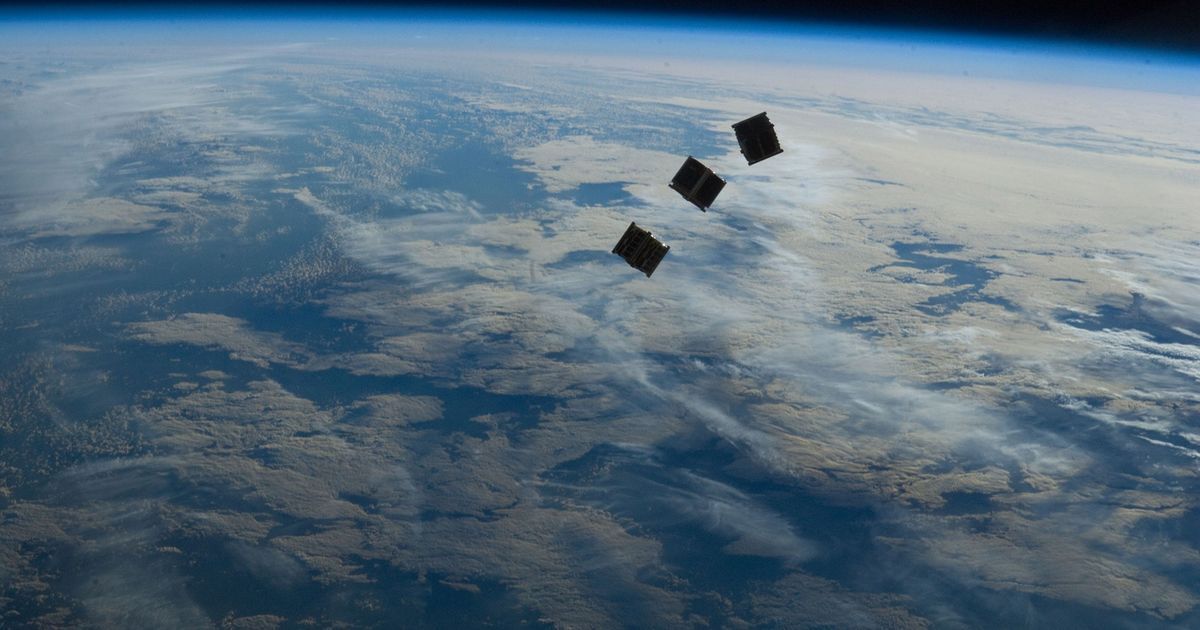 Arianespace on May 4 completed its first launch since the end of French Guiana’s five-week protest during which demonstrators seeking France’s attention blocked access to the Europe’s South American spaceport.
The mission, dubbed VA236, orbited two telecommunications satellites, one for Brazil and one for South Korea, on an Ariane 5 rocket from the Guiana Space Center.
Brazil’s 5,700-kilogram Geostationary Defense and Strategic Communications satellite, or SGDC, separated first from the rocket, followed by the 3,700-kilogram Koreasat-7 for KTSat, the satellite arm of Korean telecom company KT Corp. Thales Alenia Space of France built both satellites. 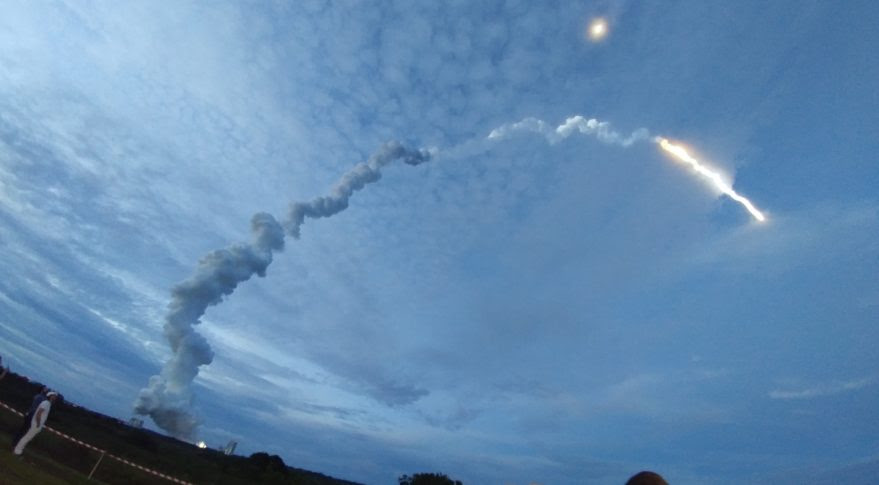 SpaceX’s vice president of satellite government affairs, testified before the United States Senate this week to outline the company’s plans to launch a high-speed broadband constellation of more than 4,000 satellites beginning in 2019.
Last November, SpaceX filed an application with the Federal Communications Commission (FCC) to operate a new Non-Geostationary Satellite Orbit (NGSO) broadband internet constellation. The company hopes to tackle “the digital divide” and supply connectivity to the more than 34 million Americans (and other global rural communities) who lack access to 25Mbps broadband.

Bulgarian satellite to launch on reused Falcon 9 in June

A communications satellite built for a Bulgarian operator will be the second payload to launch on a previously-flown Falcon 9, that operator announced May 5.
In a statement, BulgariaSat said its BulgariaSat-1 spacecraft is scheduled to launch in mid-June on a Falcon 9 from Cape Canaveral, Florida. The first stage of that Falcon 9 will be the same one that launched 10 Iridium Next satellites from Vandenberg Air Force Base in California in January. 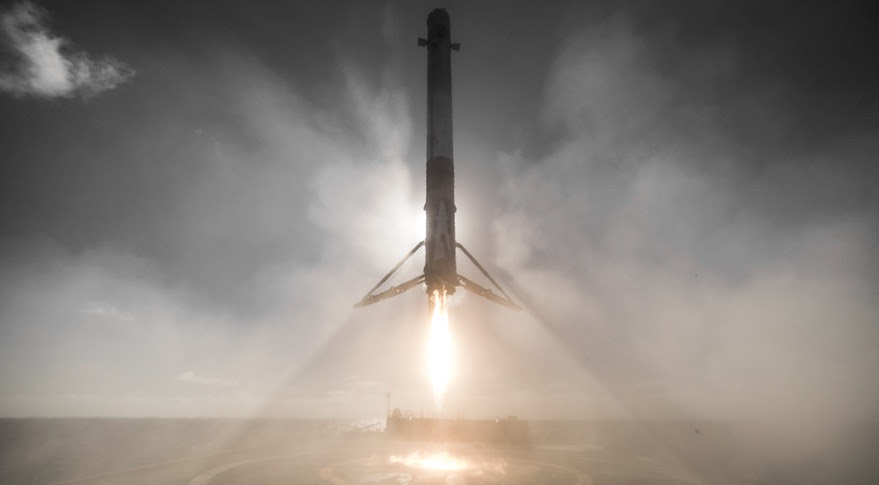 Vector, one of several companies currently developing small launch vehicles, said it successfully flew a prototype of its vehicle in a low-altitude test flight May 3.
The company, previously known as Vector Space Systems, said an engineering model of its Vector-R rocket, designated P-19H, lifted off from a pad in California’s Mojave Desert at around 3 p.m. Eastern May 3. The test took place after the computers aborted an earlier attempt April 6 because an unspecified problem in the final seconds. 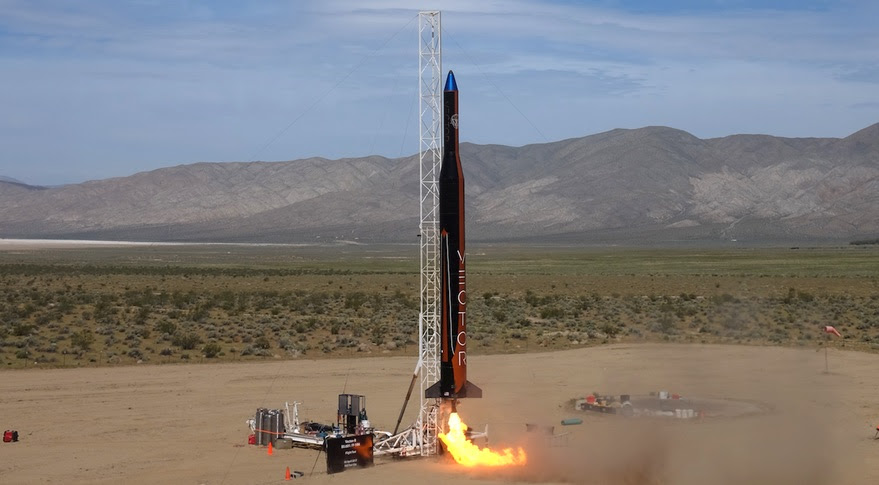 Inmarsat announced the commercial service introduction of GX Aviation with Lufthansa Group, the launch customer of its next-generation in-flight broadband solution. Under a 10-year strategic partnership between Inmarsat and Lufthansa Group, approximately 300 Airbus A320 aircraft will be equipped with GX Aviation.
To date, Inmarsat has completed 80 of the aircraft installations and customers can now purchase GX Aviation on selected Lufthansa and Austrian Airlines short and medium haul flights. Lufthansa Group’s low-cost carrier Eurowings is also set to launch its commercial services in the coming weeks.

Iridium Communications has announced that the first set of Iridium Next satellites have been integrated into the operational constellation and are providing service to Iridium customers. In addition, Iridium has announced the targeted launch date for the second payload of 10 Iridium Next satellites as June 29, 2017, at 1:02 p.m. PDT, with an instantaneous launch window.
Prior to achieving this program milestone, the new satellites went through testing and validation, which demonstrated they met all performance requirements, the company stated. According to Iridium, the Next satellites are already providing superior call quality and faster data speeds with increased capacity to Iridium customers. All planned Iridium Next launches will take place from SpaceX’s west coast launch facility at Vandenberg Air Force Base in California, on Falcon 9 rockets.