Success! The First Ten Iridium NEXT Satellites Have Arrived in Low-Earth Orbit

January 14, 2017, marks a historic day in Iridium history – the first payload of ten Iridium NEXT satellites have been launched and deployed into low-Earth orbit (LEO) by our launch partner, SpaceX. This highly anticipated first launch took place at SpaceX’s west coast launch site at Vandenberg Air Force Base in California, at approximately 9:54:39 am PST.
This is the first in a series of seven Iridium NEXT launches, which are scheduled over the next 15 months with SpaceX. Each launch will include a payload of ten Iridium NEXT satellites – the heaviest payload yet to fly on a Falcon 9 – and begin a one-for-one satellite replacement of Iridium’s existing global satellite constellation, the largest commercial satellite constellation in space.

Apollo astronaut Gene Cernan, last man to walk on the moon, dies at 82

U.S. astronaut Gene Cernan, who as the commander of the final Apollo lunar landing mission in 1972 became known as the "last man on the moon," died on Monday (Jan. 16). He was 82. NASA confirmed Cernan's death on its website and social media channels, noting he was surrounded by his family at the time he died. The cause of death was not stated, but he was known to have been ill in recent months.
NASA Administrator Charles Bolden said in a statement after Cernan's death, "Truly, America has lost a patriot and pioneer who helped shape our country's bold ambitions to do things that humankind had never before achieved." 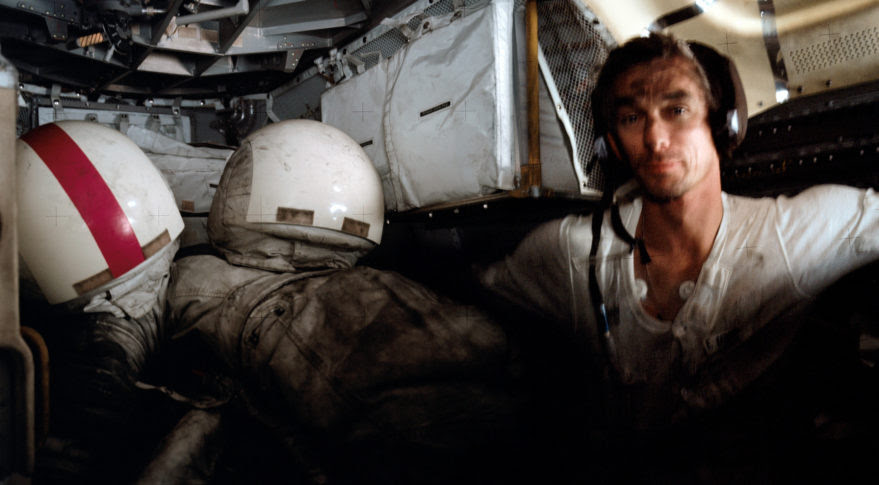 3D Printing Rocket Fuel Could Cut Launch Costs in Half

Rocket Crafters (RCI) Co-founder, President and Chief Technology Officer Ronald Jones has been granted a U.S. patent for a method of designing and fabricating fuel grains for hybrid rocket engines using additive manufacturing technology, also known as 3D printing. This method aims to allow the fabrication of an inherently safe and less expensive launch vehicle with only two moving parts, according to a Jan. 10 statement released by the company. Jones stated that 3D printing of the rocket combustion chamber allows RCI’s expendable motors to deliver small satellites to orbits at as low as half current launch costs. 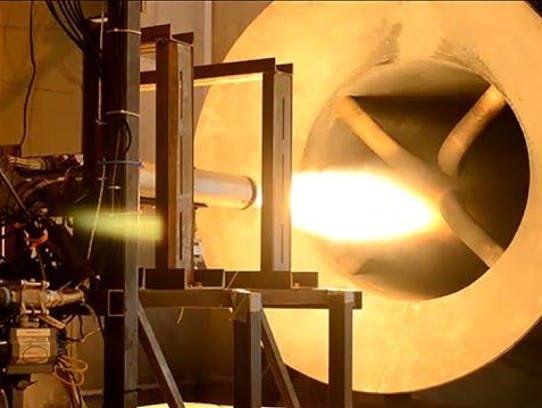 New Space: Spotlight on Some of the ‘Next Big Things’

The U.S. Air Force’s next missile-warning satellite is set to launch from Florida Jan. 19, mission leaders said during a Tuesday teleconference with reporters.
The military’s third Space Based Infrared System Geosynchronous satellite, or SBIRS GEO-3,  is checking out, and while there are still a few operational and launch readiness reviews to perform, there do not appear to be any issues that might delay the launch, officials said.
“This is the first national security space mission out of eight planned for this calendar year, and it helps honor the 70th anniversary of the Air Force,” said Col. Kent Nickle, the launch mission director. 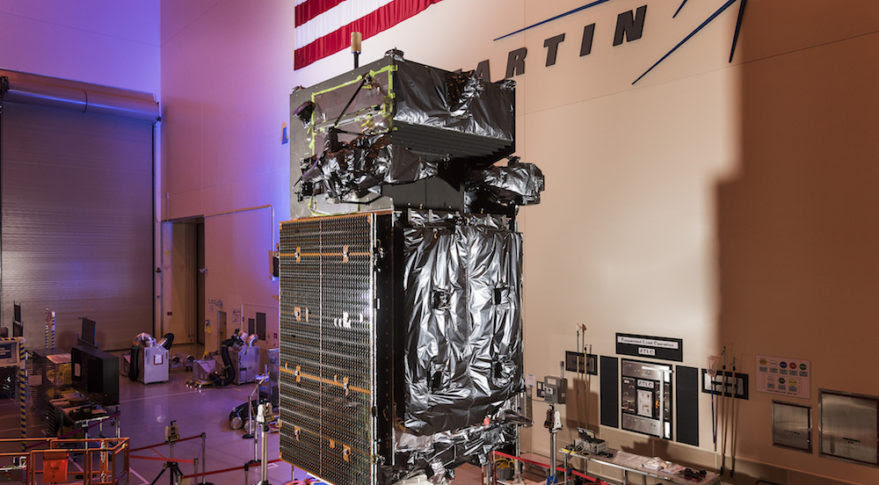 Russia’s Space Industry and the Move to Embrace IoT

The Russian space market is undergoing a period of change, as the industry faces up being a major part of the country’s overall economy. Space is intrinsically linked to Russia’s DNA, and new innovation will be needed for the industry to grow and prosper.

There was a definite change of tone at SatComRus 2016 where the Internet of Things (IoT) and how it could impact the Russian space market was the main theme. In a departure from previous events, which really focused on the state of the market as well as Russian Federal Programs, the main theme underpinning this year’s event was undoubtedly the industrial internet in Russia and how it could help the Russian space industry 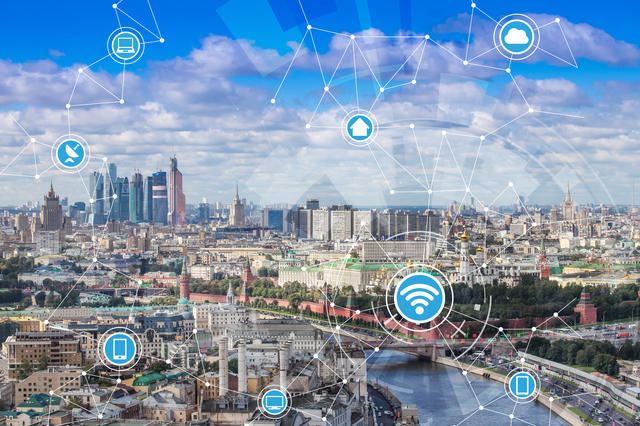 In The Fast Lane: The Connected Car

According to analyses by Statista’s Digital Market Outlook, the market for hardware that turns cars into connected cars with a permanently embedded Internet connection (via eSim) is growing at an exuberant rate.
It comes as no surprise that consumer demand is on the rise in our ever more connected world. In Europe, Brussels helps too: eCall is a technology that automatically calls 112 in case of a serious road accident and will be compulsory for all newly sold cars from April 2018 across EU-member countries. This will not only lead to juicy profits for hardware providers but also to 35.6 million connected cars in Europe by 2021.

Presence of foreign particles inside the engine’s pump or violations of assembly procedures that occurred in the process of engine’s manufacturing may have been to blame for the loss of the Progress MS-04 cargo space vehicle last December, the Russian space corporation Roscosmos said on Wednesday.
The panel of inquiry has arrived at the conclusion that the oxidizer tank of the third-stage engine was ripped open with an impact of fragments that emerged with the destruction of engine 11D55 as a result of combustion and further destruction of the oxidizer pump. The oxidizer pump may have caught fire for various reasons, such as the likely presence of foreign particles inside or violation of the engine 11D55’s assembly procedures (wrong clearance between parts or the rotor’s unbalance and runout). Defective workmanship manifested itself in flight," the report runs. 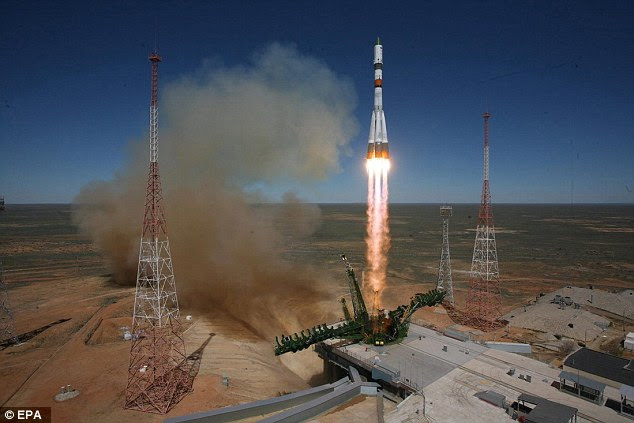