SpaceX’s return to spaceflight pushed back to January 14th

SpaceX’s first rocket launch since August has been pushed back to January 14th, due to rain and heavy winds that are expected near the launch site in California over the next week. Prior to the delay, SpaceX had been aiming to launch on January 9th, after receiving a launch license from the Federal Aviation Administration. On Friday, the FAA announced it had accepted SpaceX’s explanation for what caused one of the company’s Falcon 9 rockets to explode on a Florida launch pad.

Two spacewalking astronauts working outside the International Space Station Friday completed work to replace aging batteries in one of the lab’s eight main solar power circuits. A second spacewalk next week, along with additional work with the station’s robot arm, will upgrade a second power channel.
Expedition 50 commander Shane Kimbrough and flight engineer Peggy Whitson -- at 56, the oldest woman to fly in space and one of NASA’s most experienced spacewalkers -- began the six-hour 32-minute excursion at 7:23 a.m. EST (GMT-5), leaving the Quest airlock and making their way to the right side of the station’s main solar power truss. 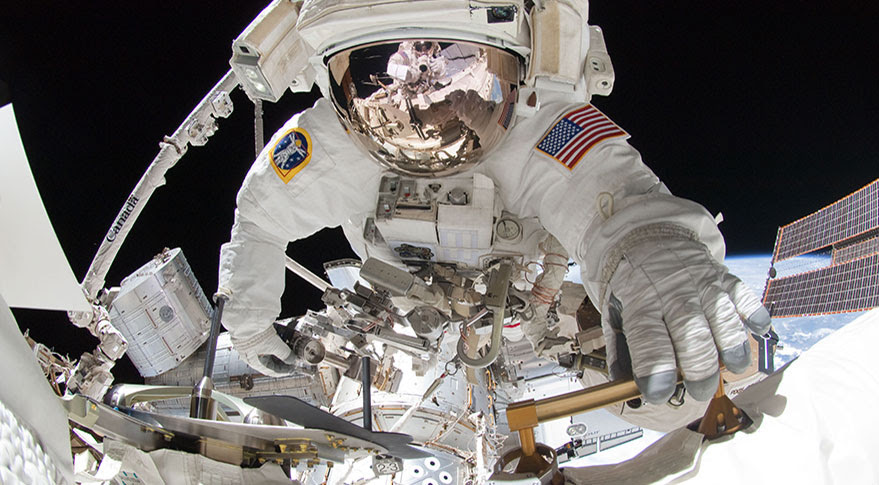 After giving up a contested effort to pair licensed and unlicensed spectrum for a new wireless service, mobile satellite services provider Globalstar has revamped its terrestrial communications plan to create an LTE service instead, company officials told investors Jan. 6.
The  LTE service will rely solely on the satellite operator’s 11.5 MHz of spectrum located at the 2.4 GHz band, ending a multi-year dispute with other telecommunications and electronics companies that put up fierce resistance to Globalstar’s original plan of combining its spectrum with 10.5 MHz of unlicensed spectrum to offer what it called TLPS, or Terrestrial Low Power Service. 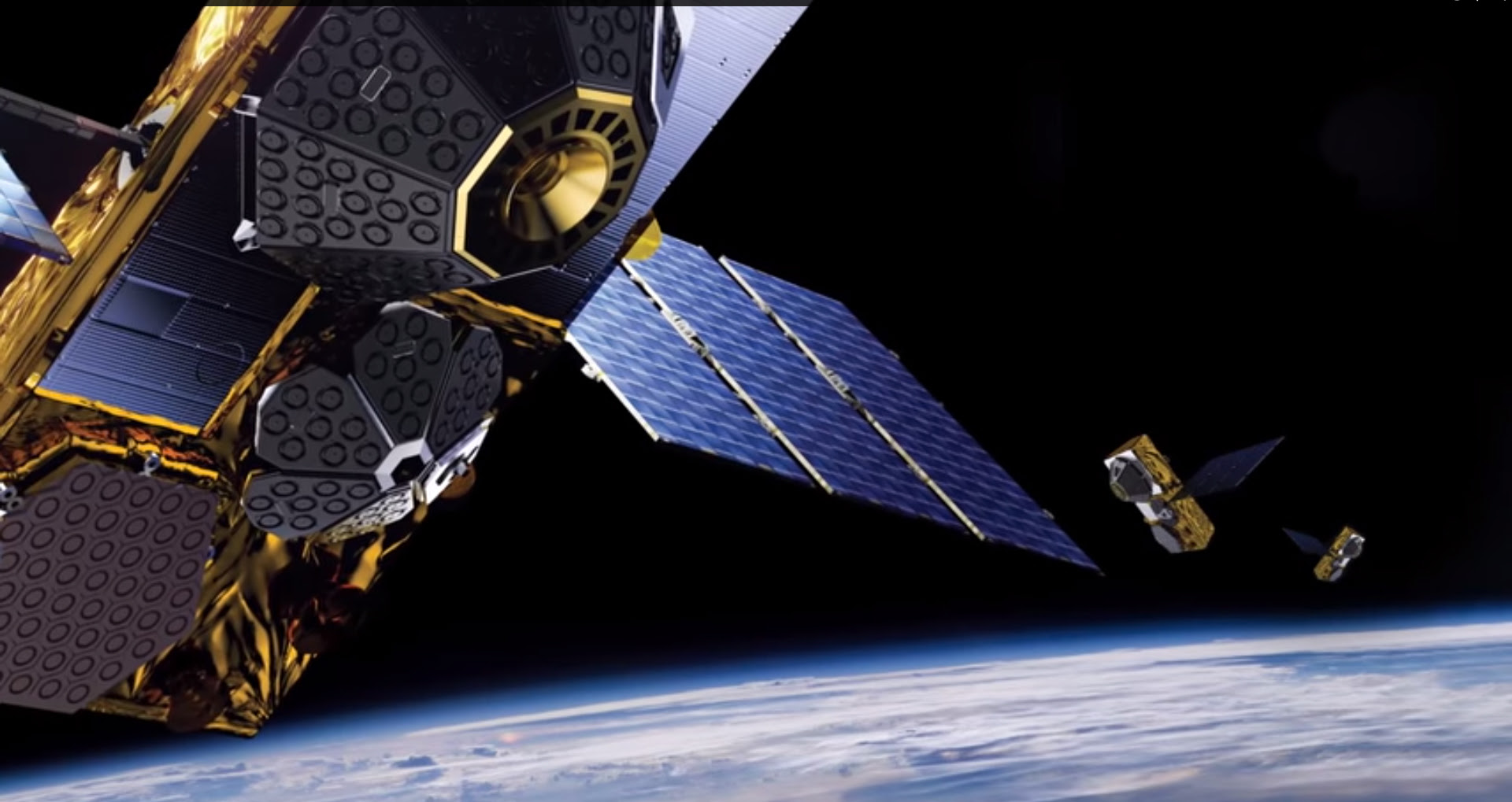 As NASA prepares to resume vibration testing of the James Webb Space Telescope after an anomaly last month, it’s asking astronomers to start developing proposals for observations to be carried out by the observatory after its launch.
At a town hall meeting during the 229th Meeting of the American Astronomical Society here Jan. 5, JWST officials said they were formally releasing calls for proposals for observations that would be carried out starting in April 2019, about six months after the telescope’s scheduled launch.
“This is really exciting for me,” said Eric Smith, the JWST program director at NASA, noting that, for years, the program has focused more on the development of the telescope than its science. “This year marks the return of the [science] community to the program.” 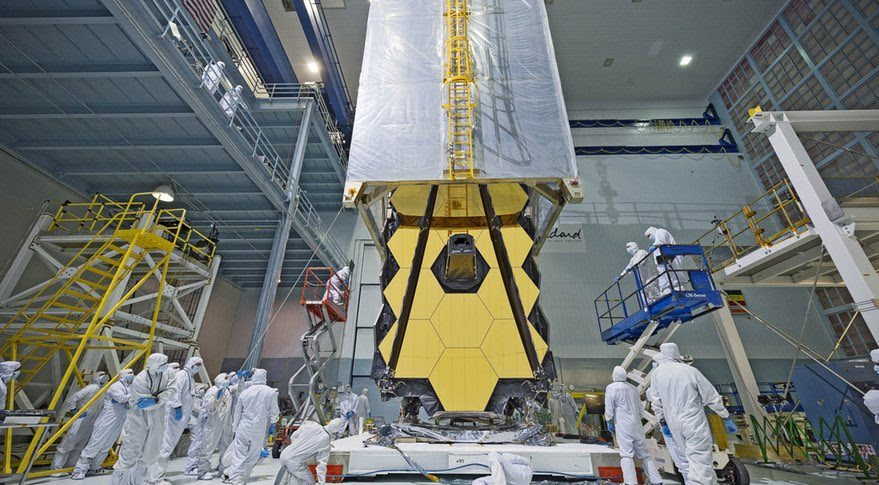 NASA has selected an X-ray astronomy spacecraft to study black holes and other astronomical phenomena as the next flight in a program of small astrophysics missions, the agency announced Jan. 3.
The Imaging X-ray Polarimetry Explorer (IXPE) spacecraft, scheduled for launch in late 2020, will be a small spacecraft with three telescopes designed to measure the polarization of X-rays. Measuring how the X-rays are polarized can provide insights into the high-temperature environments where they are created. 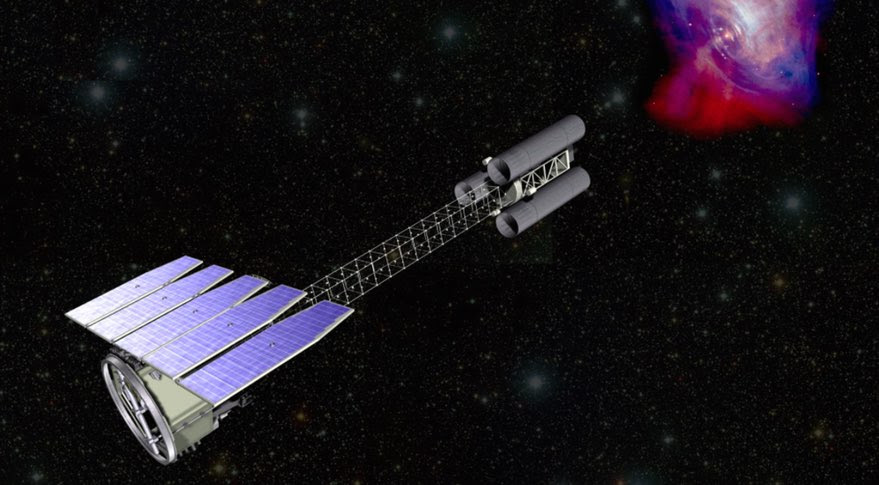 The satellite industry is developing at a rapid rate. New applications are emerging all the time. Due to the fact that satellite can be used for so many applications, such as broadcasting, mapping, meteorology, Earth observation and much more, the rapid increase in use over recent years has resulted in a serious shortage of bandwidth availability in the lower frequency bands.
The industry has been talking about this congestion for quite some time now. We have seen the industry move into new bands, from C to Ku and from Ku to Ka. The move to Ka band is expected to relieve the pressure on available bandwidth as there will be much more available. However, with demand growing for higher throughput, and the advent of Non-Geostationary Orbit (NGSO) constellations, the industry is considering the future. Now, the time has come to assess the potential that lies in other bands that can help support the growing demand for applications that require high throughput today and in the future. 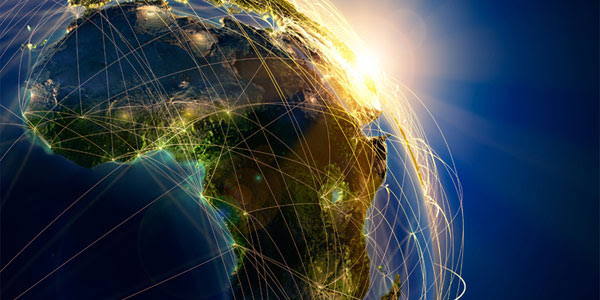 Arianespace Poised for 12 Launches in 2017

Following 11 successful launches in 2016, Arianespace reported on Jan. 4 that the launch company expects to maintain a sustained launch pace in 2017, with 12 planned launches.
The launch schedule will include up to seven launches with Ariane 5: Six Ariane 5 ECA launchers carrying satellites into Geostationary Transfer Orbit (GTO) for global or regional operators and one Ariane 5 ES, which will orbit four more Galileo satellites for the European Commission and European Space Agency (ESA) in the second half of the year

NASA has selected two missions to asteroids in the latest round of its Discovery planetary science program, a move that NASA says puts the program back on track after a recent drought of missions.
NASA announced Jan. 4 that it has selected Lucy and Psyche for launch in the early 2020s. Each mission has a cost cap of $450 million, although NASA did not disclose the estimated costs of the individual missions.
“These small body missions complement NASA’s exploration and are crucial parts of learning about our solar system and crucial parts of our programs going forward,” said Thomas Zurbuchen, NASA associate administrator for science, in a media teleconference about the missions. 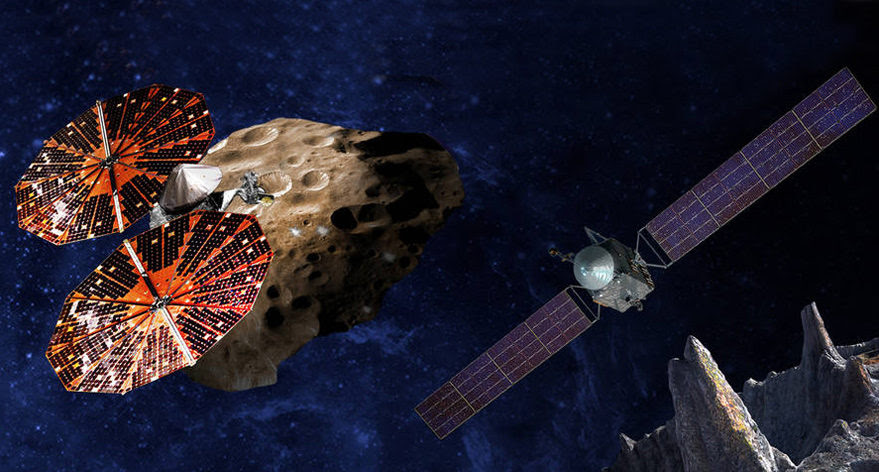 Spanish rocket startup PLD Space said Jan. 9 that it has raised the money it needs to continue development of its Arion 1 reusable suborbital launch vehicle thanks to a $7.1 million investment round lead by satellite ground systems provider GMV of Madrid, Spain.
Arion 1 is a kerosene-fueled, single-stage rocket designed to use a combination of parachute and propulsion to land after lofting its 200-kilogram payload into a 250-kilometer suborbital trajectory. PLD is positioning the Arion 1 as both a commercial suborbital launcher and technology demonstrator for Arion 2, a three-stage smallsat launcher designed to haul up to 150 kilograms to low Earth orbits between 400 and 1,200-kilometers. 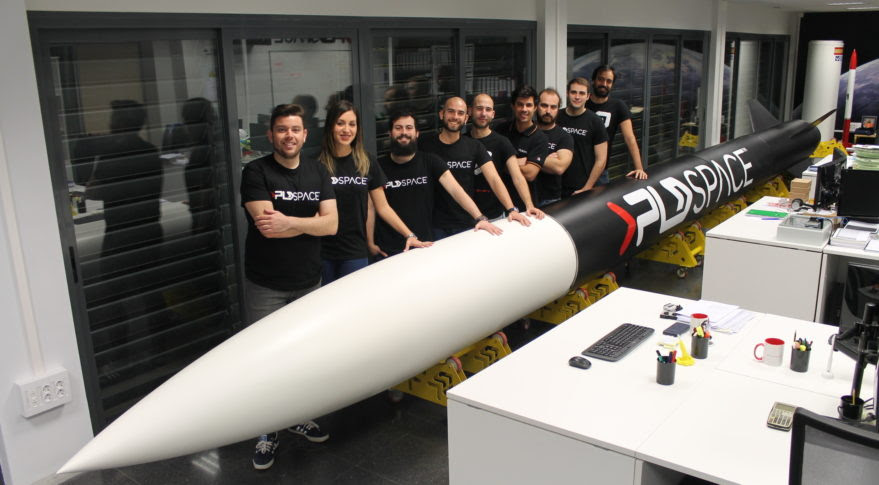