Iridium Next Satellites Planned to be Launched on SpaceX’s Falcon 9 Rocket on Sunday Jan. 8

SpaceX has said it plans to launch on Jan. 8 the first batch of satellites for Iridium Communications’ NEXT constellation after it determined the cause of the Sept. 1 explosion of the Falcon 9 rocket, the Washington Post reported Monday.
Christian Davenport writes the Elon Musk-owned company found that the explosion was caused by a pressure vessel in the second-stage liquid oxygen tank that led the tank to buckle due to supercooled liquid oxygen.
SpaceX also plans to make changes to the pressure vessels’ design in order to prevent the buckling issue. 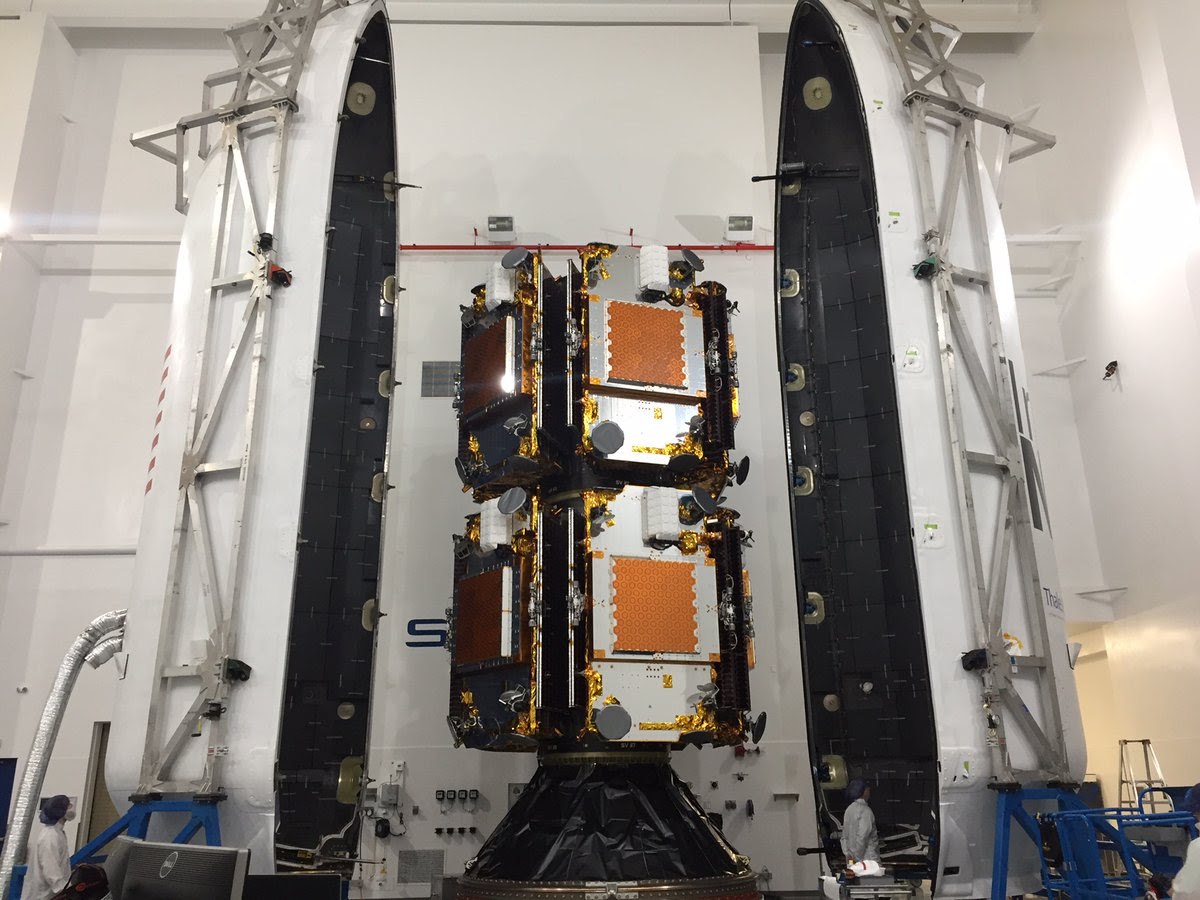 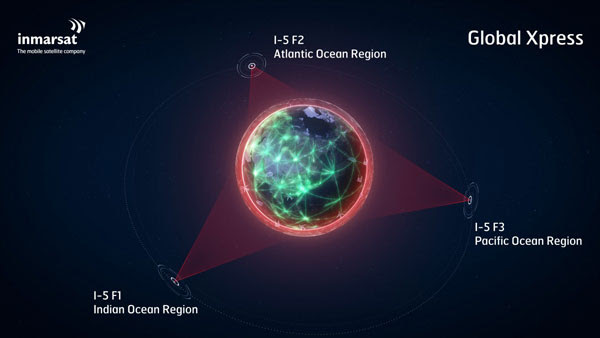 The Next 30 Years: Millennials Predict Progress

Looking back over the last 30 years, Millennials working across the satellite industry noted the vast amount of change that both the technology and markets have seen just in their lifetimes. This includes huge advancements in capacity with High-Throughput Satellites (HTS), new actors and concepts such as those touted by O3b, satellite payloads growing form 1 Gbps to 1 Tbps, and small satellites making more than a little splash in the commercial and even government industries.
“The industry has been rapidly changing in recent years with the creation of a lot of start-ups by Millennials, and the ever greater implication of universities through cubesats, among other things,” Kahina Aoudia, 25, director of legal and regulatory at the Space Partnership International (SPI), told Via Satellite.

We tend to use “GPS” the way we use “Kleenex” or “Band-Aid”—as a brand name substitute for the generic “satellite navigation system.” But the Global Positioning System is actually quite specific: It’s a constellation of 27 satellites and a global network of control facilities on the ground developed and operated by the US Department of Defense.
There are other sat-nav systems, though, and since 2011, most sat-nav consumer devices, including Apple’s and Samsung’s, have receivers for both the US’s GPS and Russia’s Global Navigation Satellite System (GLONASS)—a 24-satellite network operated by the Armed Forces of the Russian Federation. (There are other regional systems, like the Indian Regional Navigation Satellite System and China’s BeiDou Navigation Satellite System; but GPS and GLONASS are the only fully global networks.) 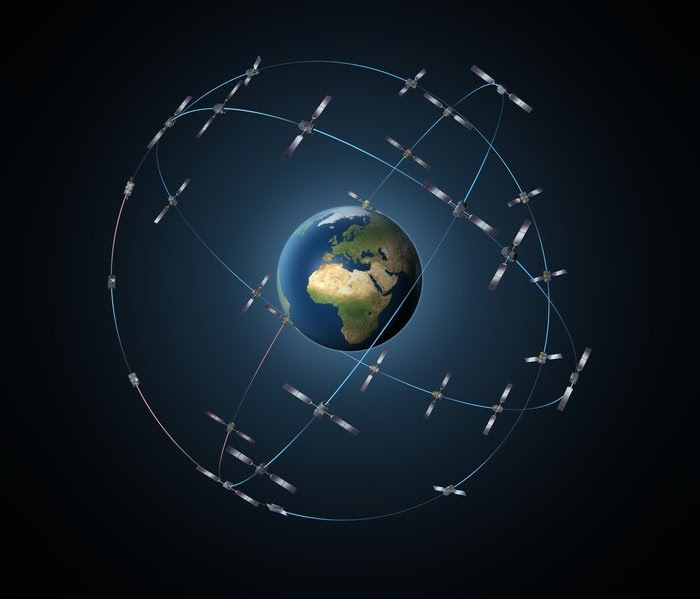 How Mobility and IoT are Transforming the Travel Industry

Smartphones and mobile apps are enabling tens of millions of road warriors to remain connected and productive as they travel the globe. Airlines are offering consumer facing mobile apps with the understanding that these apps will be the default connection point for communicating with passengers. An increasing number of airline and travel services companies are rolling out mobile apps for their own employees to improve the level of service provided to global travelers.
Mobile apps have taken the consumer world by storm, and businesses are following suit as the enterprise mobility market is expected to reach $360 billion by 2020. Organizations are seeing mobile as a tool not just for customer engagement, but for business process transformation as well. With its high percentage of mobile workers, the travel industry has the potential to reap outsized benefits from mobile apps. 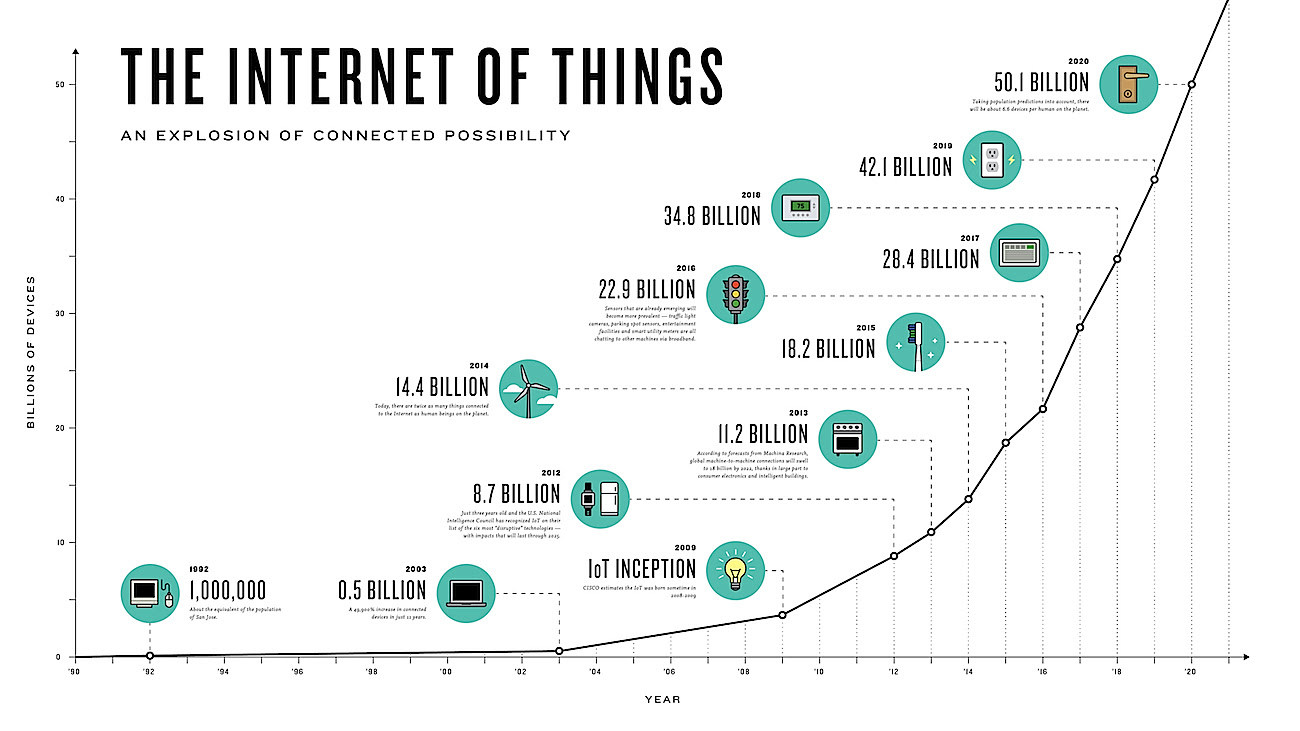 WiseGuyReports.Com Publish a New Market Research Report On – “Tracking-as-a-Service 2016 Global Market Expected to Grow at CAGR 26% and Forecast to 2021”.
The market research analyst predicts the global tracking-as-a-service market to grow significantly at a CAGR of nearly 26% by 2020.
This industry research report presents a detailed segmentation of the global tracking-as-a-service market by category (PaaS and SaaS). It also outlines the market shares for key regions such as the Americas, APAC, and EMEA. The leading vendors analyzed in this report are DigiCore, Trimble Navigation, Verizon, and Zebra.

Satellite constellations could be poised to challenge the broadband industry

It’s been more than a decade since a handful of ambitious entrepreneurs saw their plans to provide global telecommunications service through massive satellite constellations blow up, doomed by runaway costs.
Now, a new generation of satellite entrepreneurs is headed back to the launch pad. Backed by billions of dollars from deep-pocketed investors, they plan to blanket the earth in the next few years with perhaps thousands of miniature satellites beaming cheap, ubiquitous broadband service.
What’s different? Launching one of these smaller satellites can cost a fraction of the price for a larger, school-bus-sized satellite. These new satellites will largely be mass-produced.  And consumers now demand high-speed Internet connectivity pretty much everywhere, on airplanes, cruise ships and in the remotest village in Africa.

Georgia-based company DataPath will be the U.S. Army’s new lead support for satcom field services, as well as supporting the Pentagon’s Combatant Commands, after winning a more-than $300 million contract, the company announced.
“We’re providing the full range of support for basically every class of satcom terminal in the field, from a man-pack portable terminal to a vehicle mounted system to one that’s built into a trailer or a mobile command center,” said David Myers, DataPath’s president and CEO. “Every range, every mission type, if there’s satcom field equipment involved, DataPath is the primary support provider.” 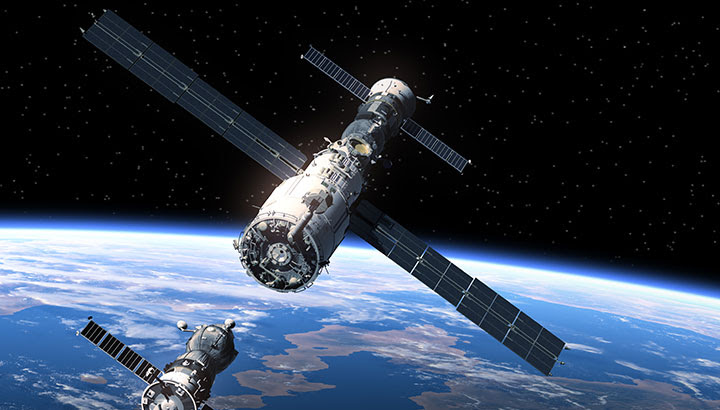