Communications Inc. (NASDAQ:IRDM) announced today the date for the first launch of its next-generation global satellite constellation, Iridium NEXT.  Iridium will be launching on SpaceX's Falcon 9 rocket on December 16, 2016 at 12:36 p.m. PST. Launching from Vandenberg Air Force Base in California, the Falcon 9 rocket will deliver 10 Iridium NEXT satellites into low-earth orbit.
This launch is contingent upon the FAA's approval of SpaceX's return to flight following the anomaly that occurred on September 1, 2016 at Cape Canaveral Air Force Station, Florida. The investigation has been conducted with FAA oversight. Iridium expects to be SpaceX's first return to flight launch customer. 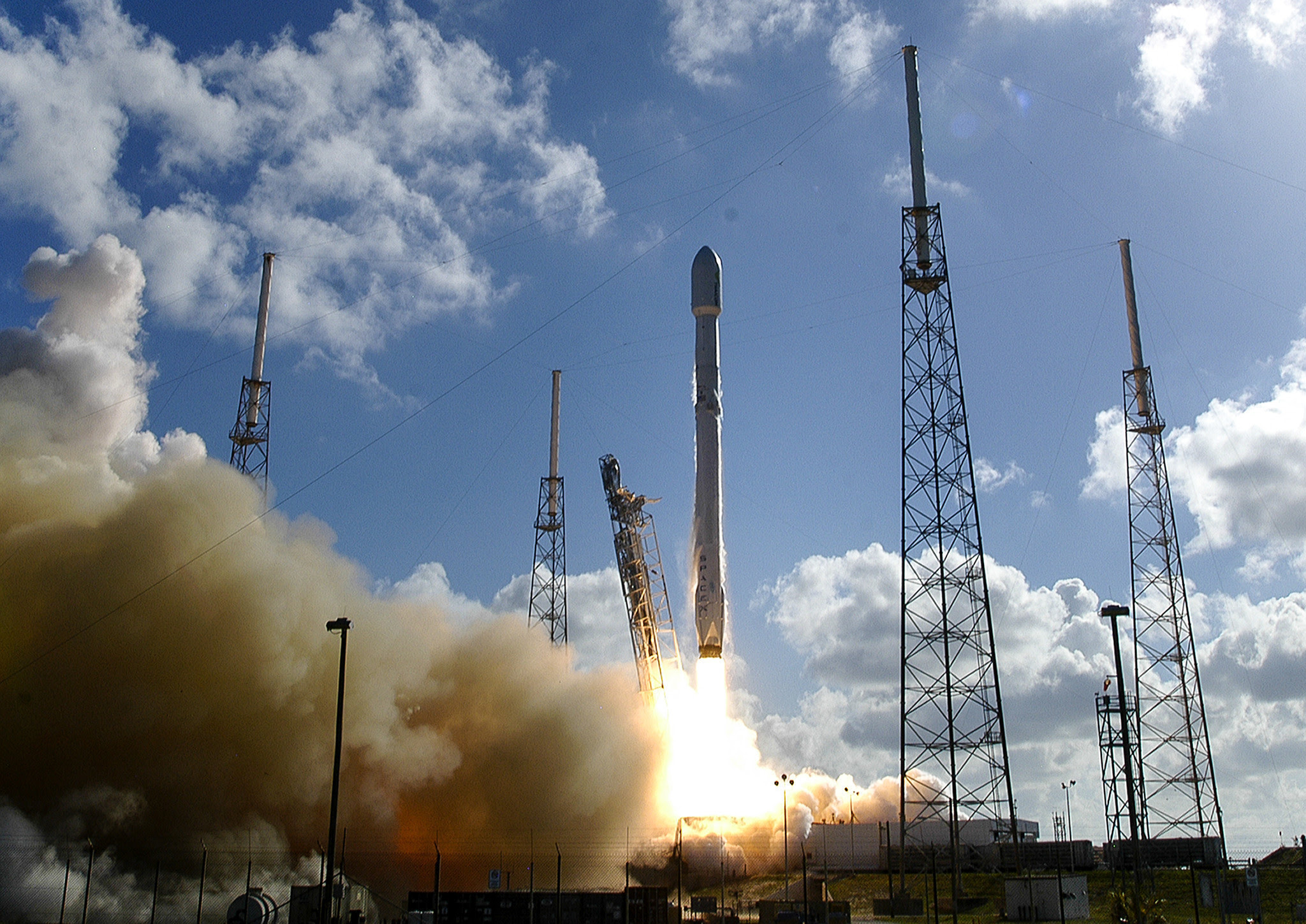 Second SpaceShipTwo performs first glide flight
Virgin Galactic’s second SpaceShipTwo performed its first free flight Dec. 3, a glide test that begins the next phase in testing of the commercial suborbital spaceplane.
SpaceShipTwo, named VSS Unity, and its carrier aircraft, WhiteKnightTwo, took off from the Mojave Air and Space Port in California at about 9:50 a.m. Eastern. The spaceplane separated from WhiteKnightTwo at 10:40 a.m. Eastern, gliding back to a runway landing in Mojave ten minutes later, according to updates provided by the company.
At the controls of SpaceShipTwo were David Mackay, Virgin Galactic’s chief pilot, and Mark Stucky, a former Scaled Composites pilot who flew a number of test fights of the first SpaceShipTwo before joining Virgin Galactic in 2015. 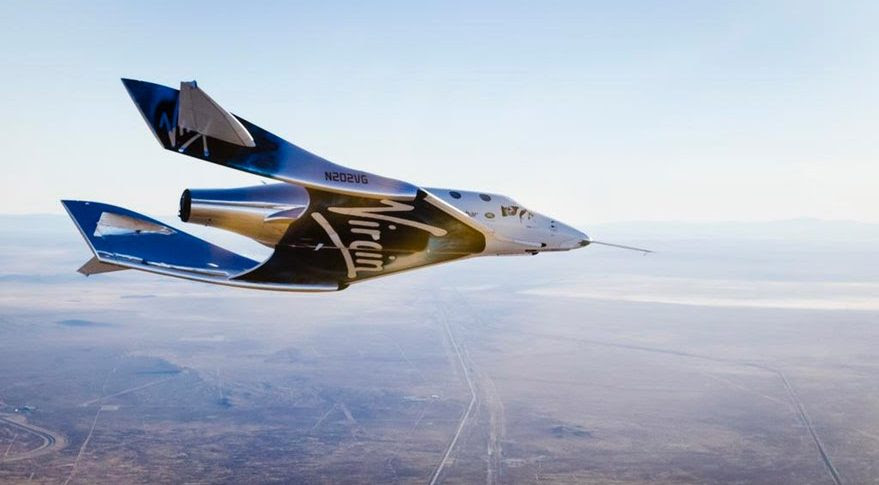 GlobalSat Licenses Inmarsat Ka, L-band Services Throughout Mexico
Globalsat Group has obtained a license for all Inmarast services through its Mexican affiliate MultiSAT, has received official authorization and landing rights for foreign satellite signals in the Ka- and L-bands.
The Ka-band authorization includes Inmarsat I5 satellites, which deliver the new generation Global Express (GX) service, both for transmission (Earth to satellite) and reception (satellite to Earth), making it possible for Globalsat to legally provide mobile and fixed internet or point-to-point maritime, land and aeronautical data connectivity anywhere within Mexican territory.

NASA considers shorter first crewed SLS/Orion mission
The first crewed flight of NASA’s Orion spacecraft may fly a shorter mission than previously considered, with only a loop around the moon rather than an extended stay there.
In a presentation to a Nov. 30 meeting of the NASA Advisory Council in Palmdale, California, Bill Gerstenmaier, NASA associate administrator for human exploration and operations, discussed what he described as a new proposal for Exploration Mission 2 (EM-2) that would last eight days.
The concept, called the multi-translunar injection free minimum mission, would initially place the Orion spacecraft and its Exploration Upper Stage (EUS) into an elliptical orbit around the Earth with an apogee of 35,000 kilometers. After spending one day in that orbit, the spacecraft would separate from the EUS and use its service module engine for a final burn to send the spacecraft towards the moon. 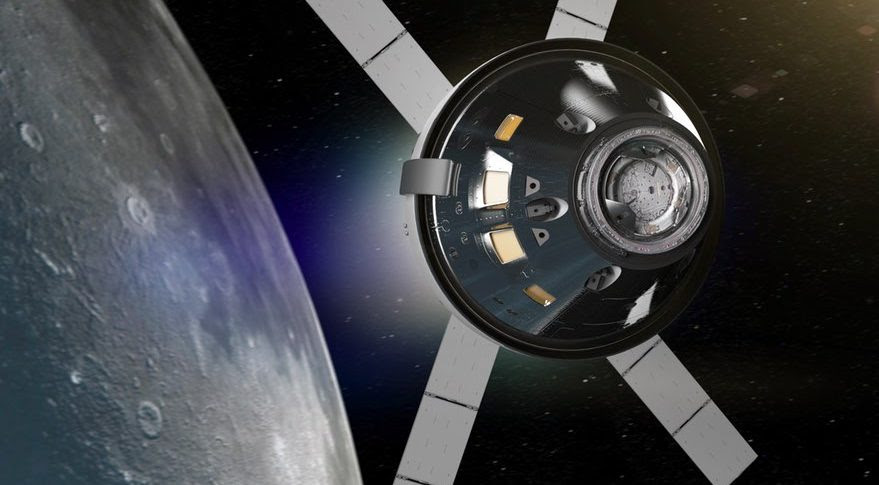 Iridium Reconstructs Longstanding Relationship with Boeing as New Development Services Contract Develops
Iridium Communications announced the restructuring of its longstanding operations and maintenance relationship with Boeing. Under the agreement, Iridium is expected to hire the majority of the Boeing team that currently supports Iridium by performing operations and maintenance on Iridium’s satellites, beginning January 3, 2017. In addition, Iridium will enter into a separate development services contract with Boeing.
This change comes as Iridium Next nears its first launch and the start of the transition to a new Iridium satellite constellation. Iridium will more directly manage its network and optimize operational expenses going forward, while the new development contract will dedicate key Boeing personnel to continue the design and growth required for bringing new services and capabilities into the Iridium Next era.

ULA debuts online pricing tool for Atlas launches
An interactive website unveiled by United Launch Alliance Nov. 30 both offers potential customers the ability to get price estimates for launches as well as serves as the latest sign of the ten-year-old company’s self-described transformation in a more competitive launch market.
The RocketBuilder website is designed to let users select variables about their launch, including their desired orbit, payload mass, fairing size and desired launch date. The site then calculates the estimated price of the Atlas 5 rocket for that mission.
“It will be easier to buy a ride in space than to get a plane ticket home for the holidays,” said Tory Bruno, ULA chief executive. “All of that guesswork and all of that murkiness that an operator has to go through to figure out launch services, how that balances against the choices they make on their spacecraft, that is a thing of the past.” 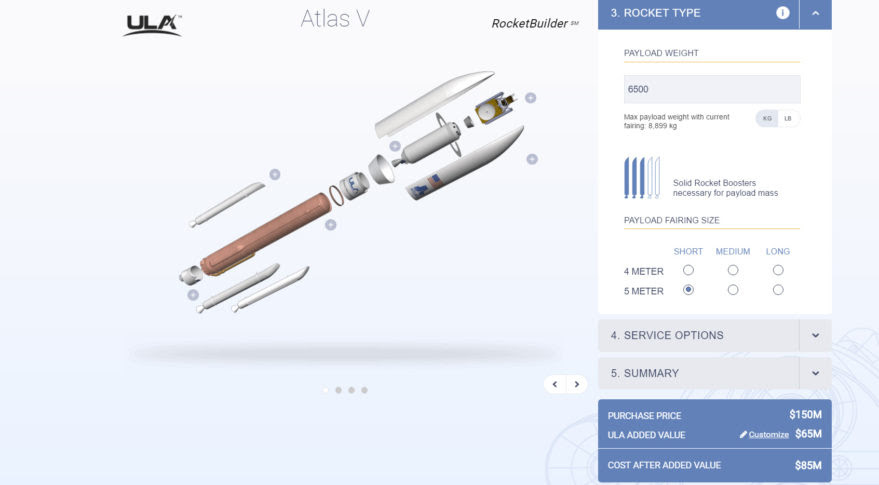 It’s getting busy up there: in addition to commercial FSS, MSS, LEO and MEO operators both existing and planned, we are also witnessing an increase in the emergence of national satellite operators. We take a look at the reasons why these programs are established and the influence that they are having on the wider satellite landscape.

For decades, satellite programs were the preserve of the countries that could afford them. Harnessing the cash and capability to buy, build and launch a satellite has long been beyond the remit, and budget, of many nations. However, there are several crucial factors that are changing and, in 2016, going forward with a satellite initiative is suddenly a much more viable proposition. Added to this greater accessibility, there is a new awareness and interest in what space can do for us. People all over the world are engaged in talk of space. Space and satellites are in the news and there is much talk about current and future programs. 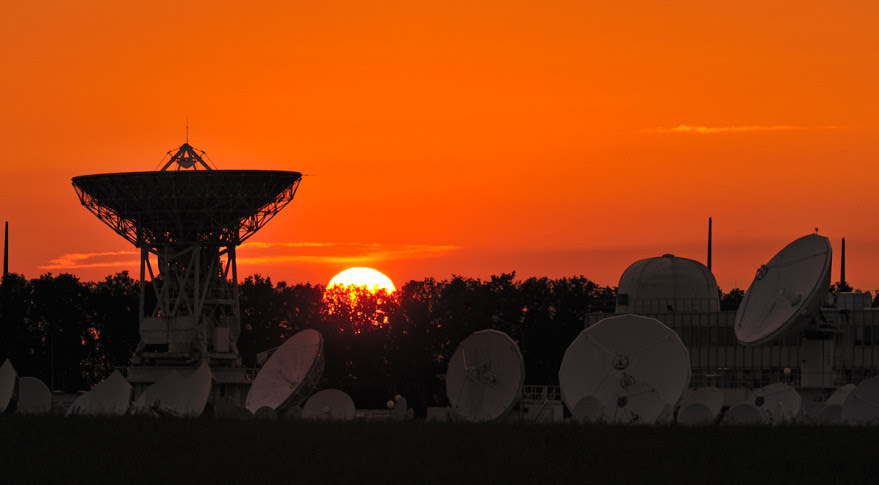