SpaceX Will Wait Until January To Launch Rockets Again

SpaceX has said that it plans to return to launching Falcon 9 rockets in early January, just four months after a mission exploded on the launchpad.
The rocket startup said in a statement that it was wrapping up its investigation into the incident on Sept. 1 and were giving themselves until January to make the changes necessary to get the Falcon 9 back off the ground.
“We are finalizing the investigation into our Sept. 1 anomaly and are working to complete the final steps necessary to safely and reliably return to flight, now in early January with the launch of Iridium-1. This allows for additional time to close-out vehicle preparations and complete extended testing to help ensure the highest possible level of mission assurance prior to launch,” SpaceX said. 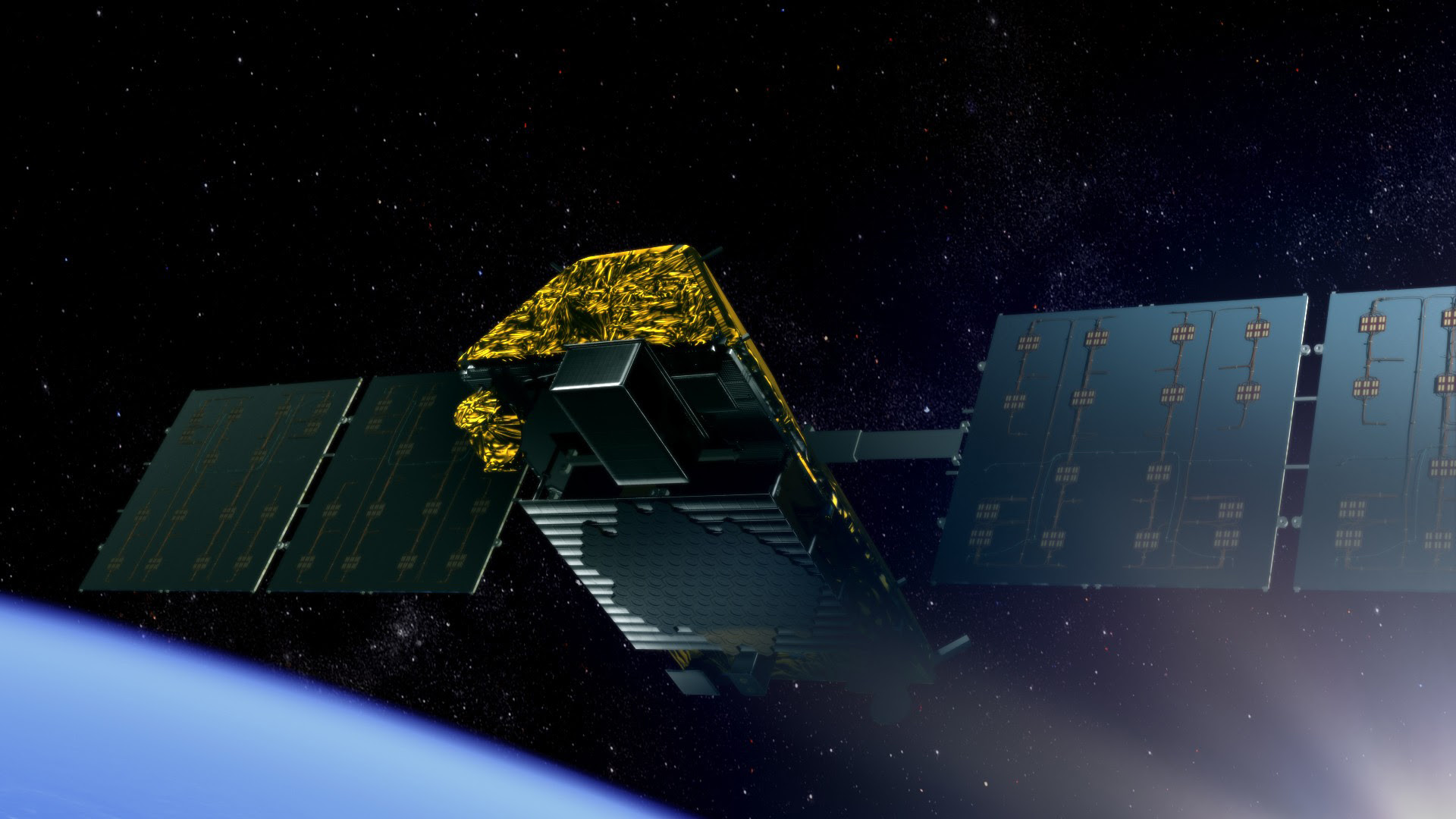 The Air Force’s latest Wideband Global Satcom satellite successfully launched Dec. 7 from Space Launch Complex 37 at Cape Canaveral Air Force Station in Florida.
The United Launch Alliance Delta 4 Medium-Plus (5,4) rocket lifted off successfully at 6:53 p.m. Eastern. Separation of the WGS-8 satellite from the rocket’s upper stage occurred at 7:35 p.m. Due to the sensitive nature of its work, the Air Force does not always disclose the exact time they establish communication with a satellite, but initial indications were that everything was operating as planned.
A statement from the service’s Space and Missile Systems Center said the satellite is expected to enter operations in early 2017. 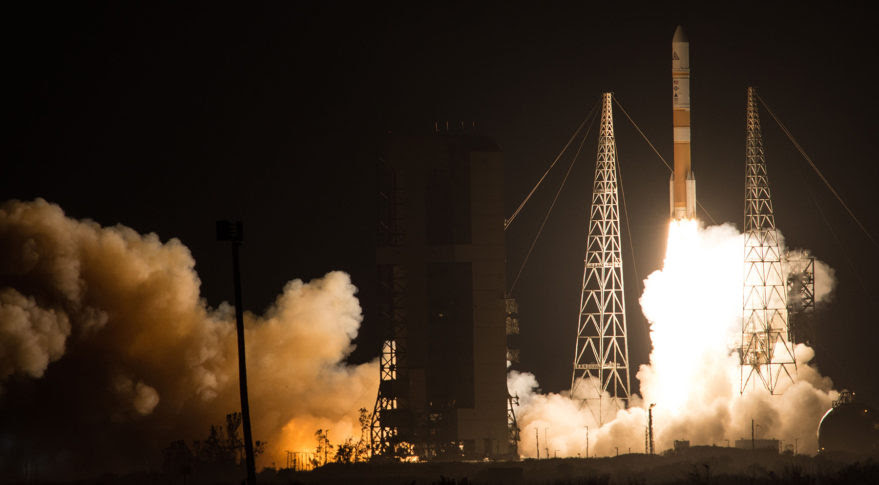 BBC and PBS film crews tracking wildlife mass migrations in Africa, the United States and Canada for major documentary series Nature’s Epic Journeys have made use of Globalstar Europe Satellite Services’ SPOT Gen3 safety devices and GSP-1700 satellite phones.
The Bristol-based BBC Natural History Unit and U.S. public broadcaster PBS co-produced the series of documentary films in 2015 and 2016. To make the programs, film crews and scientists undertook multiple journeys to track and record caribou migrating across the remote Arctic of Canada and Alaska; herds of elephants traversing the expanses of East Africa; and herds of zebra as they travelled across Botswana.

Unmanned Aircraft Systems (UAS), or drones, could offer the satellite industry a $19.9 billion revenue opportunity over the next decade, according to a new report by Northern Sky Research (NSR). As the need for government UAS satellite communications and commercial imaging services arise alongside the rising use of drones in industries such as agriculture, maintenance, real estate and others, the satellite industry could see opportunity, but also competition, from drones.

According to NSR’s third edition of the “Unmanned Aircraft Systems (UAS): Satcom and Imaging Markets” report, the government sector will enable the largest demand for UAS satellite services. The persistent demand for Intelligence, Surveillance and Reconnaissance (ISR) by the defense and intelligence community in hostile areas drives the demand for unmanned airborne solutions. These communities are increasingly using unmanned solutions for peacekeeping, border patrolling, and humanitarian efforts. NSR projects the need for more than 5,000 active UAS satcom units by 2025, with Medium Altitude Long Endurance (MALE) airframes accounting for 80 percent of the growth.

Spire Global, a company developing a constellation of cubesats to provide weather and maritime tracking data, said Dec. 5 it plans to enter the aircraft tracking market by adding additional sensors to its future satellites.
The move by the San Francisco-based company will put it in competition with Aireon, a subsidiary of Iridium, who is placing Automatic Dependent Surveillance-Broadcast (ADS-B) payloads on the Iridium Next constellation that will soon begin deployment.
In a statement, Spire said that it expects to have 25 satellites carrying ADS-B payloads launched by the end of 2017, with 50 more to follow in 2018. That constellation is designed to meet a mandate by the International Civil Aviation Organization (ICAO) set to go into effect in November 2018 that commercial aircraft flying over oceans provide their locations every 15 minutes. 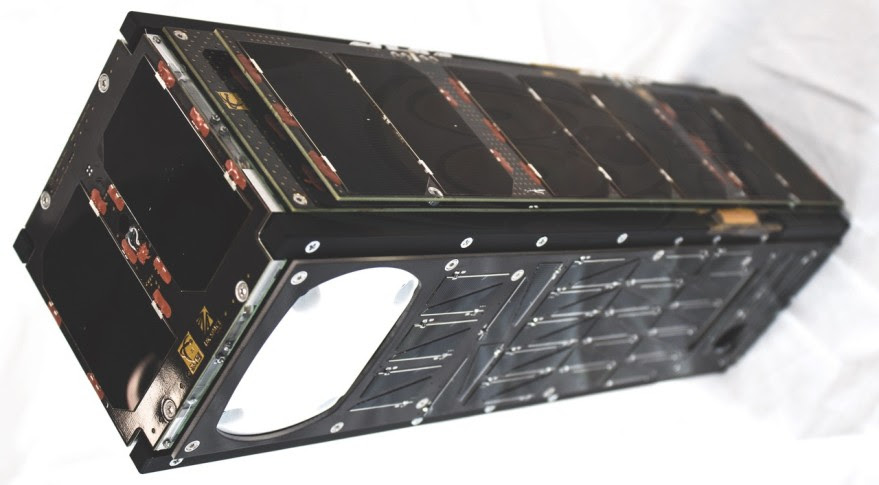 Honeywell to Provide Satcom System to Air Methods via Iridium

Air Methods has signed Honeywell to upgrade its helicopter fleet to the Sky Connect Tracker 3 satellite communications and flight tracking system. The agreement, which includes upgrades of existing Sky Connect Tracker 2 systems and new Sky Connect Tracker 3 units as needed, will enable Air Methods pilots to stay in touch with airborne phone and text services in remote places with no cell phone reception.
The upgrades also will allow fleet managers of Air Methods — among the U.S.’ largest emergency air medical service providers and helicopter operators — to track helicopters’ locations throughout the world and support flight data monitoring of those aircraft. This will help the company comply with a Federal Aviation Administration (FAA) mandate for flight data monitoring by U.S. air medical service operators.

The U.S. Air Force’s Space and Missile Systems Center has cleared the third missile-warning Space Based Infrared System satellite for launch following an investigation into the satellite’s engine.
The launch of the Lockheed Martin-built satellite was originally scheduled for Oct. 3, but was pushed back when a supplier told the company they had an issue on an unrelated satellite with one of their engine components, a part that was also used aboard SBIRS.
“On Sept. 6, Lockheed Martin was notified by their supplier that the same type of [Liquid Apogee Engine] that was installed on SBIRS GEO Flight-3 had experienced an anomaly on a different, non-SBIRS satellite,” the Air Force said in a statement. 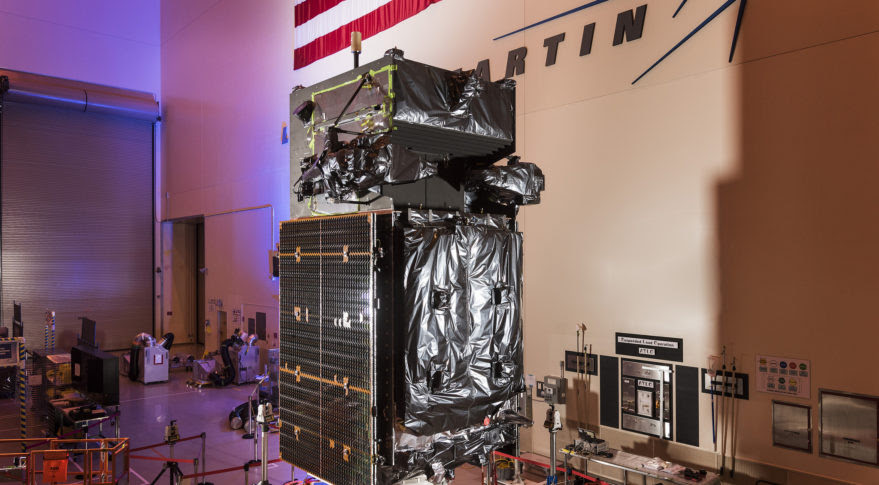