Arianespace successfully launched two Space Systems Lloral (SSL)-built satellites on the seventh flight of its Ariane 5 heavy-lift vehicle in 2016 — and the company’s 11th overall this year with its launched family. Both satellites carried on the mission — Star One D1 to be operated by Brazil’s Embratel Star One, and JCSAT 15 for Japanese operator SKY Perfect JSAT — were produced in Palo Alto, California using the SSL 1300 platform. SSL has confirmed both satellites are successfully performing post-launch maneuvers according to plan. 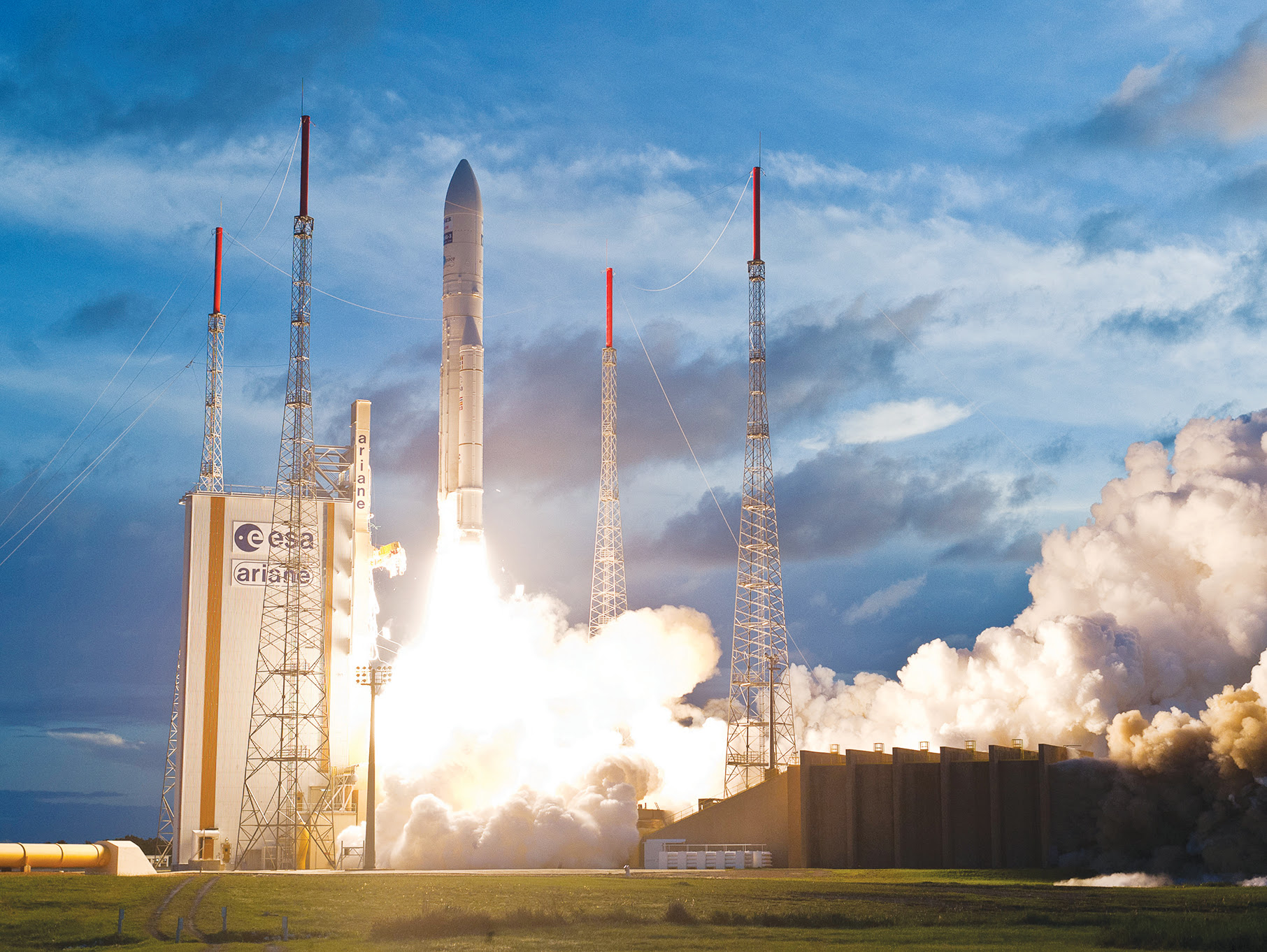 Raytheon to Demonstrate New Tech for US Air Force Communications

The U.S. Air Force has awarded Raytheon Company a $37 million contract to demonstrate new satellite communications technology that will continuously link tactical users with military leaders in contested environments. Managed by the Space and Missile Systems Center at Los Angeles Air Force Base, the Protected Tactical Services Field Demonstration (PTSFD) program represents an improvement in anti-jam security via the Wideband Global Satellite Communications (WGS) constellation and commercial satellites. Work will be performed in Marlborough, Massachusetts, and is expected to be completed by Sep. 30, 2020.

Hughes Network Systems has introduced a new product to its suite of HughesON ActiveTechnologies, which transform ordinary broadband connections into fast, application-aware, enterprise-grade Wide Area Networks (WANs). Hughes ActiveClassifier is a WAN optimization technology that automatically analyzes traffic flows in real time, intelligently classifying business-critical applications such as POS, video, VoIP, and cloud apps. ActiveClassifier ensures applications are mapped to the right class of service and, in conjunction with other Hughes ActiveTechnologies, delivers effective prioritization over the WAN.

The year 2016 was a dynamic time for spaceflight and space science, marked by major technological achievements in rocketry and scientific discoveries that will completely alter our understanding of the Universe for decades to come. Scientists announced the first detection of gravitational waves and rockets landed after launching to space. New missions took off to learn more about the history of our Solar System and we’ve inched ever closer to answering that ultimate question: are we alone in the Universe?
Of course, the space community experienced its own share of failures this year, too. A few missions didn’t go according to plan, while major milestones that were supposed to be met got delayed instead. And yeah, a few things exploded that weren’t supposed to. But overall, this year was filled with achievement in space. Below, relive the biggest wins and losses for space in 2016, as well as everything in between.

In the chaotic environment of a fire or disaster area, knowing where your fellow firefighters and first responders are is of the utmost importance, but GPS and other positional tracking systems aren’t always reliable. A project from NASA’s Jet Propulsion Laboratory aims to solve this with a tracker that relies on a totally different kind of electromagnetic phenomenon.
GPS, Wi-Fi, Bluetooth and other transmission methods rely on radio waves, which bounce around like crazy indoors and fail to penetrate many structures. JPL’s Darmindra Arumugam and his team created a system, called Precision Outdoor and Indoor Navigation and Tracking for Emergency Responders (POINTER), that relies instead on what are called quasistatic fields.

Eurowings is the latest airline from the Lufthansa Group to select Inmarsat's (ISAT.L) mobile SATCOM  technology for their in-flight broadband solution. advanced new GX for Aviation in-flight broadband solution.
Inmarsat's advanced GX for Aviation will initially be equipped on 69 Airbus A320 family aircraft from the Eurowings fleet, with the option to add additional aircraft. The first installations have already been completed by Lufthansa Technik and testing is scheduled to commence in the New Year. All aircraft covered in this agreement are expected to be fitted out by the middle of 2017.

Vector Space Systems announced the successful test of its first stage 5,000lbf engine of the Vector R launch vehicle. The engine test, which took place in Mojave, California, featured a single-piece, 3D AM printed injector developed in partnership with NASA’s Science, Technology, and Mission Directorate (STMD) Flight Opportunities, a program that extends research labs into space-relevant environments by partnering with small satellite launch companies. Earlier this year, NASA provided a grant to Vector to design and test the injector.
Vector continues to pursue the LOX/Propylene propellant combination, which created the highest thrust to date from a LOX/Propylene fueled engine. This test of the 5,000lbf on flight fuels serves as a stepping stone to Vector’s first launch of the Vector R slated for 2017.

Team Hakuto, a Japanese group competing for the Google Lunar X Prize, announced Dec. 20 it has a verified contract to fly its rover on another team’s lander in 2017 after its initial partner dropped out of the competition.
Team Hakuto said that it has an agreement with TeamIndus to fly its rover to the moon on the Indian team’s lander, and that the agreement has been verified by the X Prize Foundation. Financial terms of the agreement were not disclosed.
Teams in the Google Lunar X Prize, a competition to land a privately-developed spacecraft on the moon, travel at least 500 meters, and return video and other data, have until the end of the year to obtain a launch contract and have it verified by the X Prize Foundation. Teams that fail to do will not be allowed to continue in the competition. Teams that do remain in the competition have until the end of 2017 to launch their spacecraft. 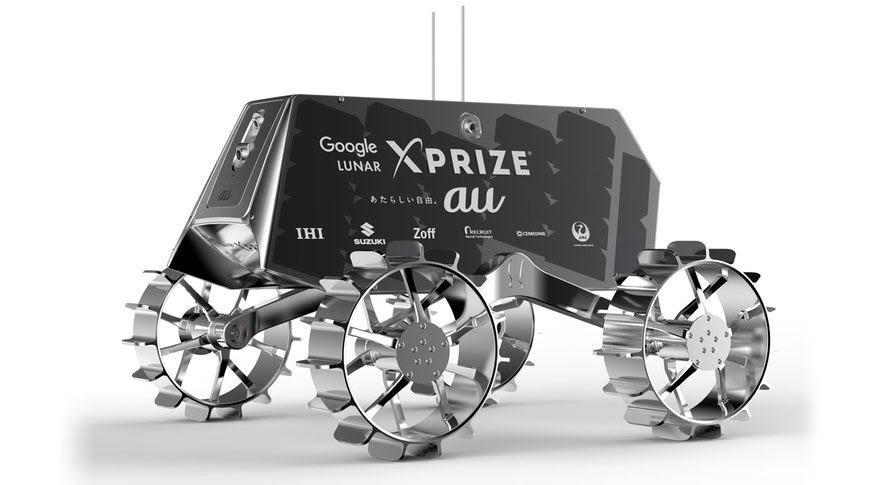