SpaceX Chief Executive Elon Musk provided some additional details Oct. 23 about a Mars transportation system he unveiled last month, including plans to test in the near future one of its key technologies.
In an “Ask Me Anything” discussion on the website Reddit, organized on short notice, Musk answered more than a dozen questions posed by users about the Interplanetary Transport System he announced in a Sept. 27 speech at the International Astronautical Congress in Mexico.
That system consists of a large reusable booster that will use 42 of the company’s Raptor engines currently under development, along with a reusable spacecraft designed to carry 100 people to the surface of Mars and return to Earth. Development of the Raptor engine, which completed its first test firing shortly before his speech, was one of the key technologies for the system that he announced. 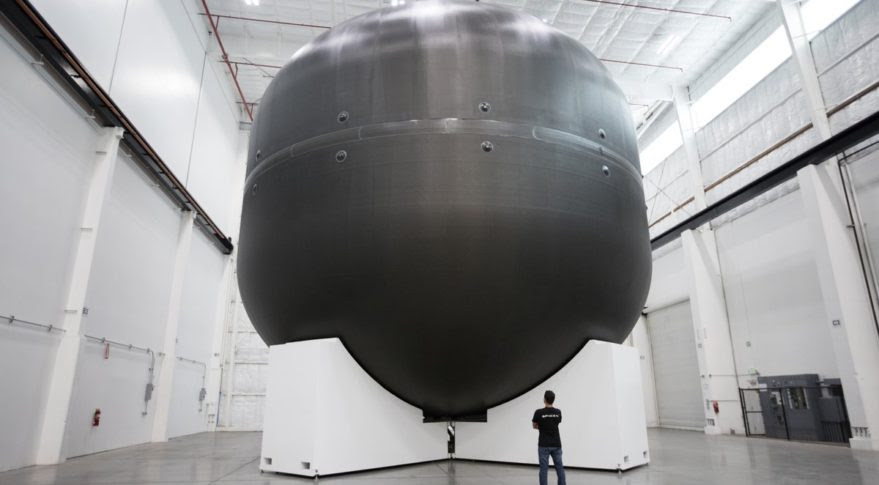 Global satellite operators Intelsat and SES have both donated satellite capacity to humanitarian efforts in Haiti following the aftermath of Hurricane Matthew. Intelsat for 90 days is providing high throughput Ku-band capacity from the Intelsat 29e satellite to the American Red Cross, which has a VSAT connection at its facility in Les Cayes. SES is supplying C-band capacity from SES 6 to emergency.lu, a public-private partnership between the Luxembourg government and three Luxembourg-based companies — SES Techcom Services, Hitec Luxembourgand Luxembourg Air Ambulance.

Inmarsat has announced plans in support of its diamond sponsor commitment for London International Shipping Week, 11-15 September 2017 (LISW17) by staging three key events focusing on the maritime industry’s digital future.
To coincide with the official launch of LISW17 on October 19th 2016, Inmarsat announced that its separate events would target: shipping’s response to digital disruption; the future of maritime safety; and maritime cyber security myth-busting. All three sessions will be held at Inmarsat Global HQ, London on 12-13 September, 2017.

It’s easy to think of space as far away, as the domain of wealthy countries, as science fiction, as cool technology, as something far off in the future. In reality, it’s essential for being able to respond to humanitarian crises right now. Space-based capabilities, particularly weather, communication, navigation, and Earth observation satellites, contribute to every phase of humanitarian work from damage assessment to early recovery to community building to disaster and conflict risk reduction. Satellites are an integral part of forming a comprehensive understanding of a location in crisis, supporting logistics, ongoing decision-making, and even public outreach…

The European Space Agency on Oct. 19 successfully placed its Trace Gas Orbiter satellite into Mars orbit, where it will examine Mars’s atmosphere before changing orbit to become a data relay station for future U.S. and European Mars rover missions.
The orbiter’s Schiaparelli entry, descent and landing payload, which successfully separated from the orbiter on Oct. 16, entered the Mars atmosphere on Oct. 19 and survived long enough to confirm that its heat shied functioned as designed and that its parachute appeared to deploy as expected before being ejected too early. 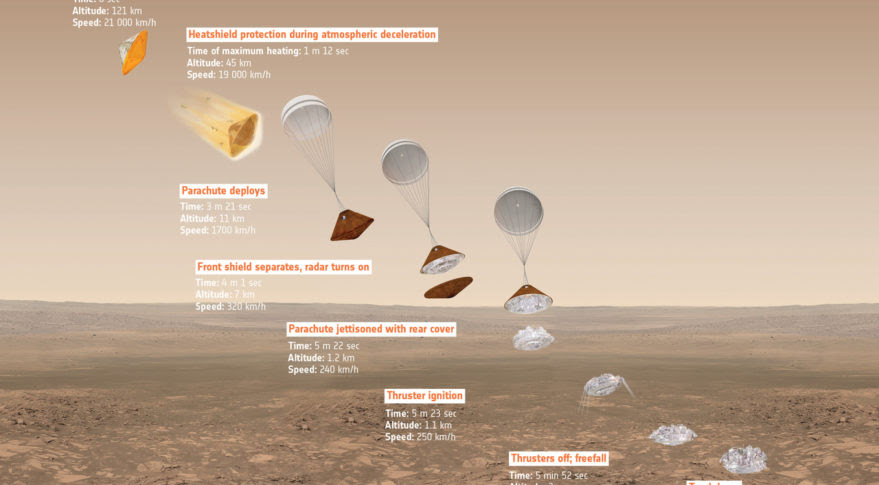 The White House announced a new initiative Oct. 21 to promote the development of small satellites, collecting under one roof a number of efforts, some of which started months ago.
The “Harnessing the Small Satellite Revolution” initiative, announced in a White House Office of Science and Technology Policy statement, highlights several ongoing efforts by NASA, the Pentagon and other federal government agencies to help develop smallsats or make use of images or other data they provide. 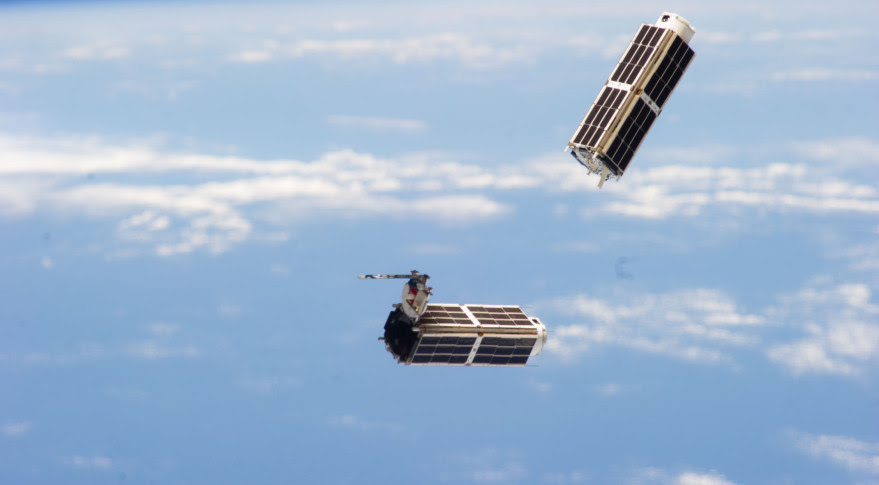 Inmarsat and Vodafone have established a roaming agreement that lets Internet of Things (IoT) devices use international satellite and cellular roaming connectivity. The agreement will use the Inmarsat I-4 satellite network, providing global L-band coverage for Vodafone IoT customers.
“This agreement marks a first for Inmarsat; enabling a mobile operator to utilize broadband roaming services on our global network,” said Rupert Pearce, CEO, Inmarsat.