ESA: Mars lander crash caused by 1-second inertial measurement error
The European Space Agency on Nov. 23 said its Schiaparelli lander’s crash landing on Mars on Oct. 19 followed an unexplained saturation of its inertial measurement unit, which delivered bad data to the lander’s computer and forced a premature release of its parachute.
Polluted by the IMU data, the lander’s computer apparently thought it had either already landed or was just about to land. The parachute system was released, the braking thrusters were fired only briefly and the on-ground systems were activated. Inmarsat (LSE:ISAT.L) will return as the Volvo Ocean Race’s official Global Satellite Communications Partner.
The ongoing partnership advances the possibilities of onboard satellite communications and powers the Race’s digital content delivery from the oceans, while supplying crucial safety and tracking services.
Inmarsat’s fleet of satellites, some 36,000km out in space, deliver the Race communications technology. Inmarsat FleetBroadband provides an ‘always-on’ connection for teams allowing applications such as internet access, emails, calls, weather reporting and telemedicine. It also features streaming IP available on demand, for live applications such as high-quality video streaming. Global Xpress will make its first contribution to the Race supporting press and media at race villages throughout the globe. 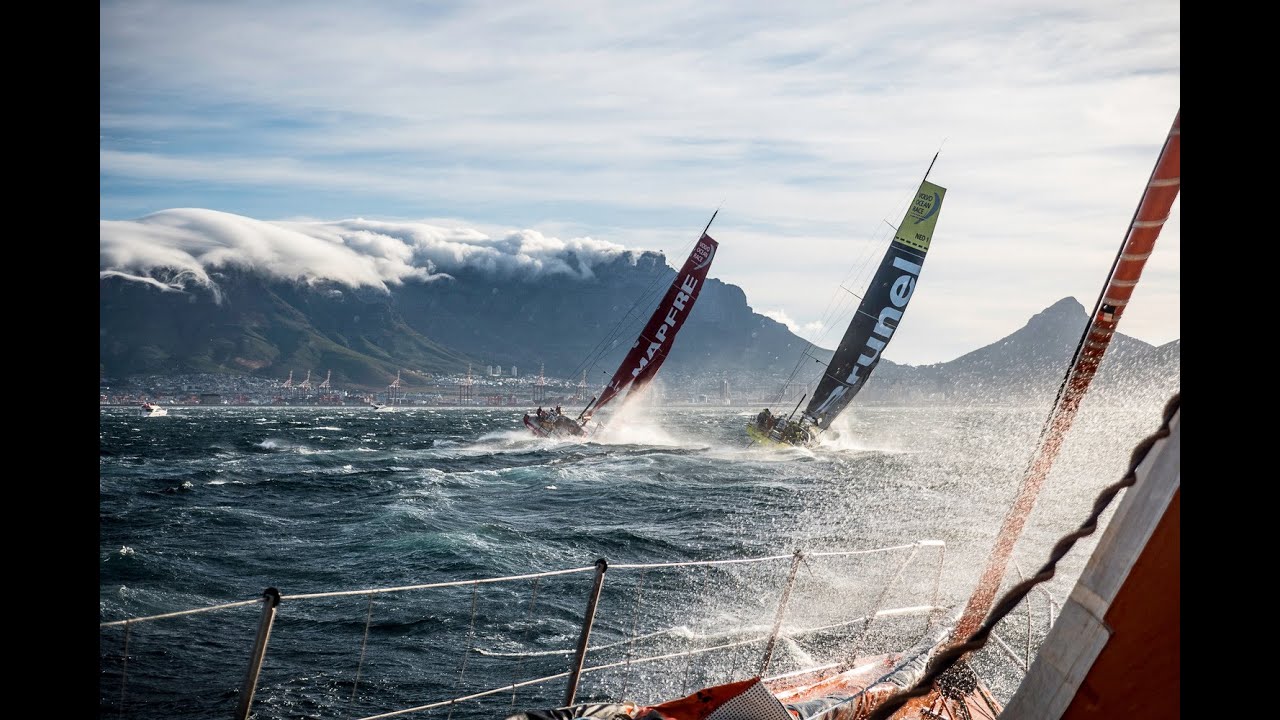 More than 1 in 4 planes worldwide have Wi-Fi

Surfing in the air is increasingly becoming available for Singapore Airlines (SIA) travellers, with half of the carrier's fleet - about 50 planes - Wi-Fi friendly. More aircraft will be progressively equipped. Subsidiary Scoot, which operates budget flights, has a fleet of 12 Boeing 787s which all offer customers Wi-Fi access. SIA and Scoot are among about 70 airlines that provide the service, for a fee in many cases.
The take-up rate for inflight Wi-Fi service has been good, said both SIA and Scoot, but they declined to provide numbers for "competitive reasons". For Scoot, the service is particularly popular for longer-haul flights and flights operated in the day, said the airline's chief commercial officer Leslie Thng. 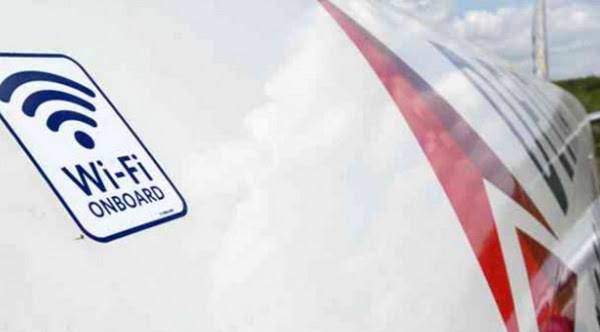 Orbital ATK has completed its sixth cargo delivery mission to the International Space Station for NASA the company announced on Nov. 28. Known as OA-5, the mission marked the company’s return to flight operations from NASA’s Wallops Flight Facility in Wallops Island, Virginia, and the second time Cygnus has been used as a platform for conducting research in space.
On Nov. 27, at approximately 6:40 p.m. EST, Cygnus performed a safe, destructive re-entry into Earth’s atmosphere over the Pacific Ocean east of New Zealand, successfully concluding the OA-5 mission.

It’s no secret that every launch services provider is working on new rockets. The industry has entered a time of accelerated change, with SpaceX being a far from inconsequential reason. But more factors than just SpaceX are stirring up change. Satellites, as well as operator expectations, are evolving, and as a result, launch services must evolve too.

There was a time when satellites could be described as more “routine.” Yes, most are heavily customized beasts of machines, but the launch sector knew what operators needed and had solutions to fit the bill. Now, times are different, and the same rockets will no longer suffice.

The AST Group of companies (AST), a leading global provider of satellite and radio communications, including custom satellite solutions, Push-to-Talk and remote asset management and tracking is excited to have been selected as a Service Provider for Iridium PTT.
Iridium PTT is the world’s first global, satellite-based push-to-talk service, enabling instant communication between participants located anywhere on earth. Iridium PTT provides a fast, simple, and global service making the Iridium network available to tens, or tens of thousands of devices with the push of a single button.

NASA has selected SpaceX to provide launch services for the agency’s Surface Water and Ocean Topography (SWOT) mission. NASA targets launch for April 2021 on a SpaceX Falcon 9 rocket from Space Launch Complex 4E at Vandenberg Air Force Base in California, according to a statement released by the agency.
The total cost for NASA to launch SWOT is approximately $112 million, which includes the launch service, spacecraft processing, payload integration, and tracking, data and telemetry support.

Spire deploys four satellites from Cygnus
WASHINGTON — An Orbital ATK Cygnus cargo spacecraft deployed four small satellites for Spire Global Nov. 25, the first time a cargo vessel deployed satellites above the orbit of the International Space Station.
The four Lemur-2 satellites were released from the Cygnus vehicle after it raised its orbit to an altitude of 500 kilometers. The Cygnus, which departed the ISS Nov. 21, raised its orbit for the satellite deployment prior to a planned reentry Nov. 27.
While Cygnus vehicles have deployed cubesats after departing the station, this was the first time that the Cygnus raised its orbit above the ISS prior to the deployment. The higher orbit gives the satellites a longer orbital lifetime: about two years from that higher orbit, versus nine months had they been deployed at the same altitude of the station. 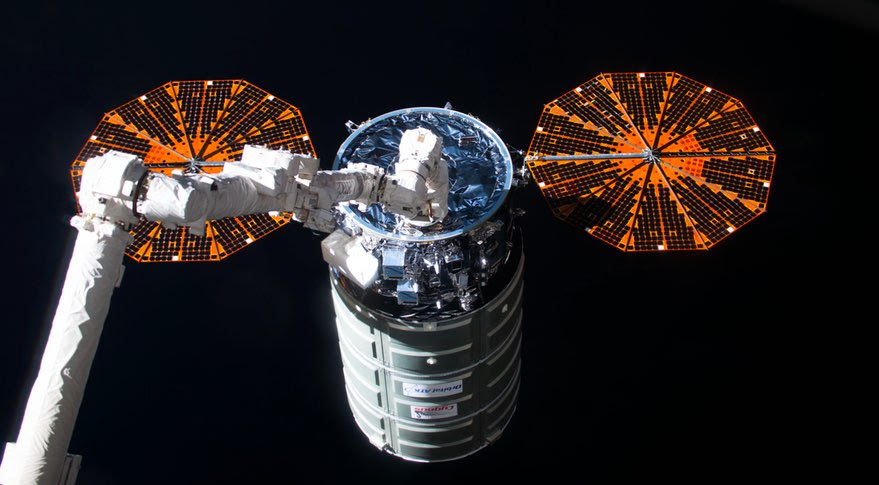