PARIS —Space-hardware manufacturer Thales Alenia Space on April 26 contracted with the French state investment bank, Bpifrance, to build a prototype high-altitude platform for future telecommunications, Earth observation and surveillance missions.
The Stratobus project, which Thales Alenia Space has been designing for several years, has won 17 million euros ($19.2 million) in backing from France’s Investing in the Future public bond program to reduce technology risks over 24 months.
In addition, four French regional governments whose industry will be on Thales Alenia Space’s Stratobus contracting team have committed to another 3 million euros in support. 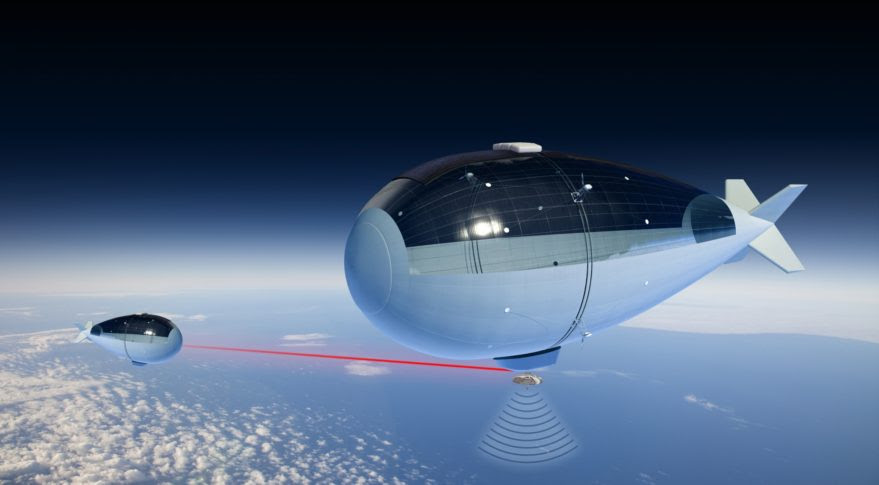 The organizers of this year’s Titan Desert extreme mountain biking race have chosen to deploy Spot Gen3 satellite trackers to enhance the safety of the 400 race competitors. Taking place from April 24to 30, the 11th Titan Desert race, sees extreme cyclists ride more than 660km across Morocco’s cold Middle Atlas mountains followed by vast expanses of searing hot desert. Mobile communications in this remote and harsh terrain are either limited or completely non-existent, making satellite the only reliable means of communication.
Each participant will have a Spot Gen3 on their backpack, allowing race organizers, emergency support teams, sponsors, family and friends to precisely track each rider’s location online. Approximately 100 race marshals and operations personnel will also carry a Spot Gen3 device. In the case of emergency, a rider can press the device’s SOS button to request help. The Spot Gen3 transmits his or her location to the organizing team, making it easy to dispatch the closest support within minutes.

Gogo has ushered in its highly anticipated 2Ku satellite-based In-Flight Connectivity (IFC) technology, announcing that the system is live on five aircraft in Aeromexico’s fleet. The first aircraft to fly with 2Ku is an Aeromexico Boeing 737-800 aircraft with Sky Interior serving several destinations in the Americas.
“This is a groundbreaking milestone for Gogo as it signifies that the 2Ku era has officially taken flight," said Michael Small, Gogo's president and CEO. "Aeromexico was the first to commit to the service and we couldn't be more excited to have their passengers be the first to experience this game-changing technology."

WASHINGTON — An appropriations bill approved by a Senate committee April 21 provides a significant increase to NASA’s human space exploration programs by trimming funds from many other major NASA programs.
The Senate Appropriations Committee approved unanimously a commerce, justice and science (CJS) spending bill for fiscal year 2017 during a markup session, two days after the CJS subcommittee approved the bill. None of the amendments considered by the committee affected NASA.
The bill provides $19.306 billion for NASA, an increase of more than $280 million from the administration’s request for fiscal year 2017 released in February. However, NASA’s exploration account, which includes SLS and Orion, is increased by nearly $1 billion from the request. 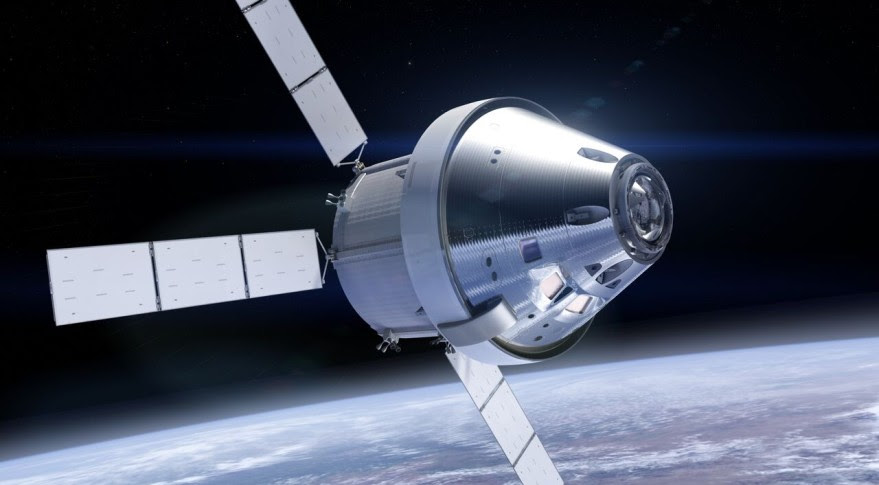 The value of the global maritime satellite communications market will double over the next decade, with a CAGR of 6% in terminals and 8% in revenue over the 10-year period. Ever-increasing data communications needs and the massive launch of new generation High Throughput Satellite (HTS) systems are expected to drive both the growth in the market and consolidation in the value chain.
Even though the economic environment is unfavorable due to oversupply in merchant capacity and falling oil prices, the maritime satcom market has maintained its high growth in the last 12 months. Driven by both fast-increasing communications requirements per vessel and aggressive marketing initiatives by service providers, the maritime VSAT market grew by 15% in terminals and 9% in revenues in the last year.
The global maritime satcom market reached an unprecedented level of 368,000 terminals, $816 million in revenue at the satellite operator level and close to $1.6 billion in revenue at the service provider level. A total of 7 Gbps of C- and Ku-band capacity was used for maritime VSAT business, compared to less than 2 Gbps in 2010.

PARIS—Mobile satellite services provider Inmarsat has entered into a multi-year contract with Telenor Satellite of Norway to lease a large piece of the mobile Ka-band broadband capacity on Telenor’s Thor 7 satellite, industry officials said.
The agreement will allow London-based Inmarsat to bolster its growing aeronautical broadband portfolio over Europe and the North Atlantic air routes beyond Inmarsat’s own Global Xpress satellite, and without waiting for Inmarsat’s European air-to-ground network to deploy.
Inmarsat and Oslo-based Telenor officials declined to comment on the issue, but industry officials said the deal was concluded several months ago. 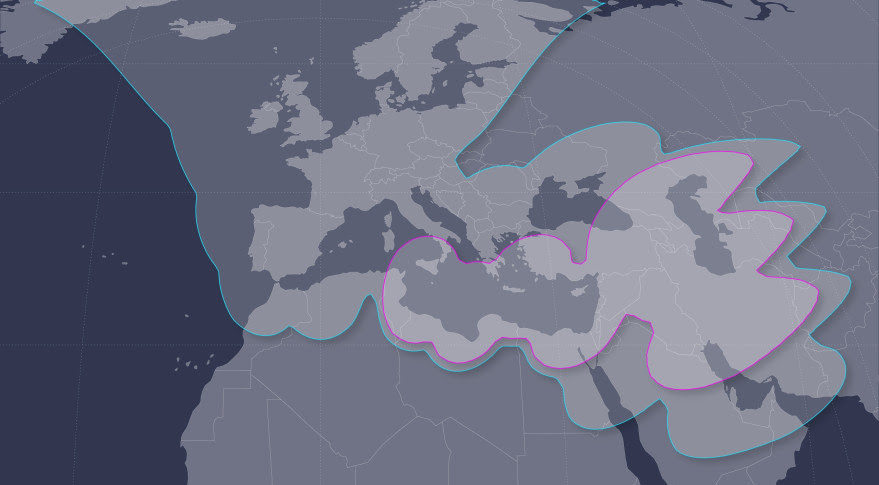