PARIS — Satellite fleet operator SES, satellite manufacturer OHB SE and the European Space Agency on March 11 signed the go-ahead contract to produce a lightweight, all-electric commercial telecommunications satellite platform called Electra.
While it was highly innovative when first decided in 2012, Electra has fallen at least three years behind schedule and is now targeting a 2021 inaugural launch. In the time since its inception, commercial all-electric satellites have entered into regular production, although only one – Boeing’s 702SP, which is already in service with two satellites – is in Electra’s weight class.
Electra is designed to fill a market niche for satellites weighing 3,000 kilograms or less at launch. It is the latest in ESA’s public-private partnerships, designed to help Europe’s commercial satellite sector to remain competitive in the international market. 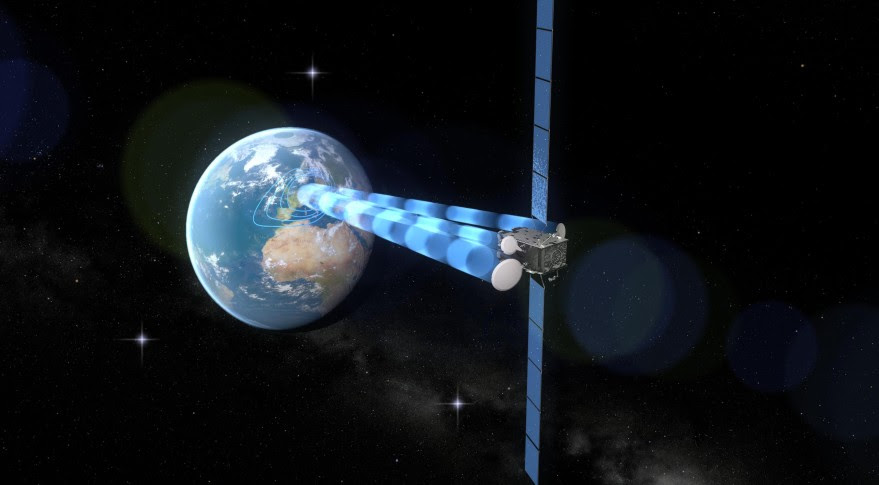 Three new crewmembers will launch toward the International Space Station (ISS) this evening (March 18), and you can watch all the spaceflight action live.
NASA astronaut Jeff Williams and cosmonauts Alexey Ovchinin and Oleg Skripochka are scheduled to blast off aboard a Russian Soyuz rocket today at 5:26 p.m. EDT (2126 GMT) from Baikonur Cosmodrome in Kazakhstan. You can watch the liftoff live here at Space.com, courtesy of NASA TV; coverage begins at 4:30 p.m. EDT (2030 GMT).
If all goes according to plan, the trio's Soyuz spacecraft will reach the orbiting lab at 11:12 p.m. EDT tonight (0312 GMT on Saturday, March 19), less than 6 hours after leaving Earth. The hatches between the newly docked Soyuz and the space station are scheduled to open at 12:55 a.m. EDT Saturday (0455 GMT), NASA officials said. 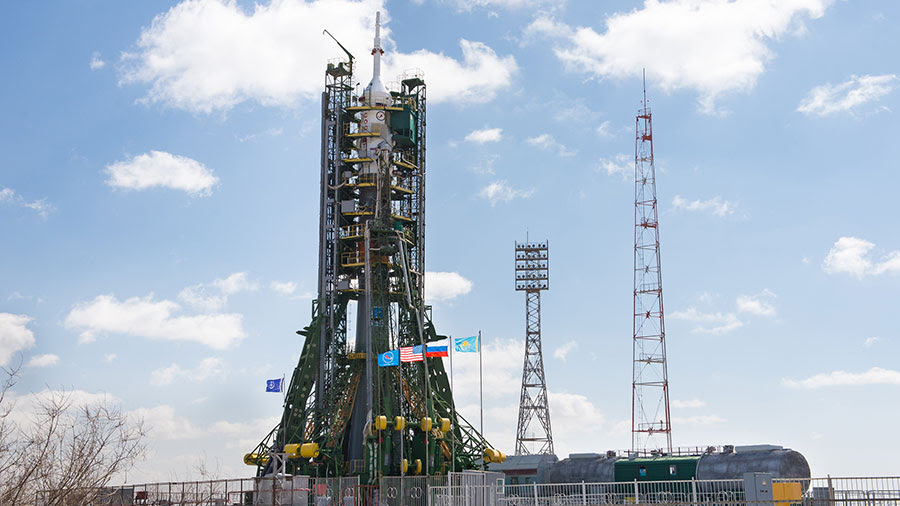 ULA intends to lower its costs, and raise its cool, to compete with SpaceX

PARIS — A senior United Launch Alliance official on March 15 gave a candid assessment of his company’s attempt to reinvent itself at a time when competitor SpaceX has almost single-handedly caused a rebirth of the cool in U.S. rocketry that has all but bypassed ULA.
In a presentation by turns admiring and resentful of SpaceX – not the first time a ULA official has expressed these sentiments — ULA Engineering Vice President Brett Tobey said his company accepts the fact that SpaceX has forced the U.S. government, and thus ULA, to change the way rockets are made and sold.
It still views SpaceX’s Falcon 9 reusability design – returning the full first stage – as “dumb” given the huge amount of fuel needed to bring the stage back. ULA’s plan for its future Vulcan rocket is to separate the Vulcan’s main-stage engines, cover them in a package that deploys a parachute and then scoop them up in midair with a helicopter. 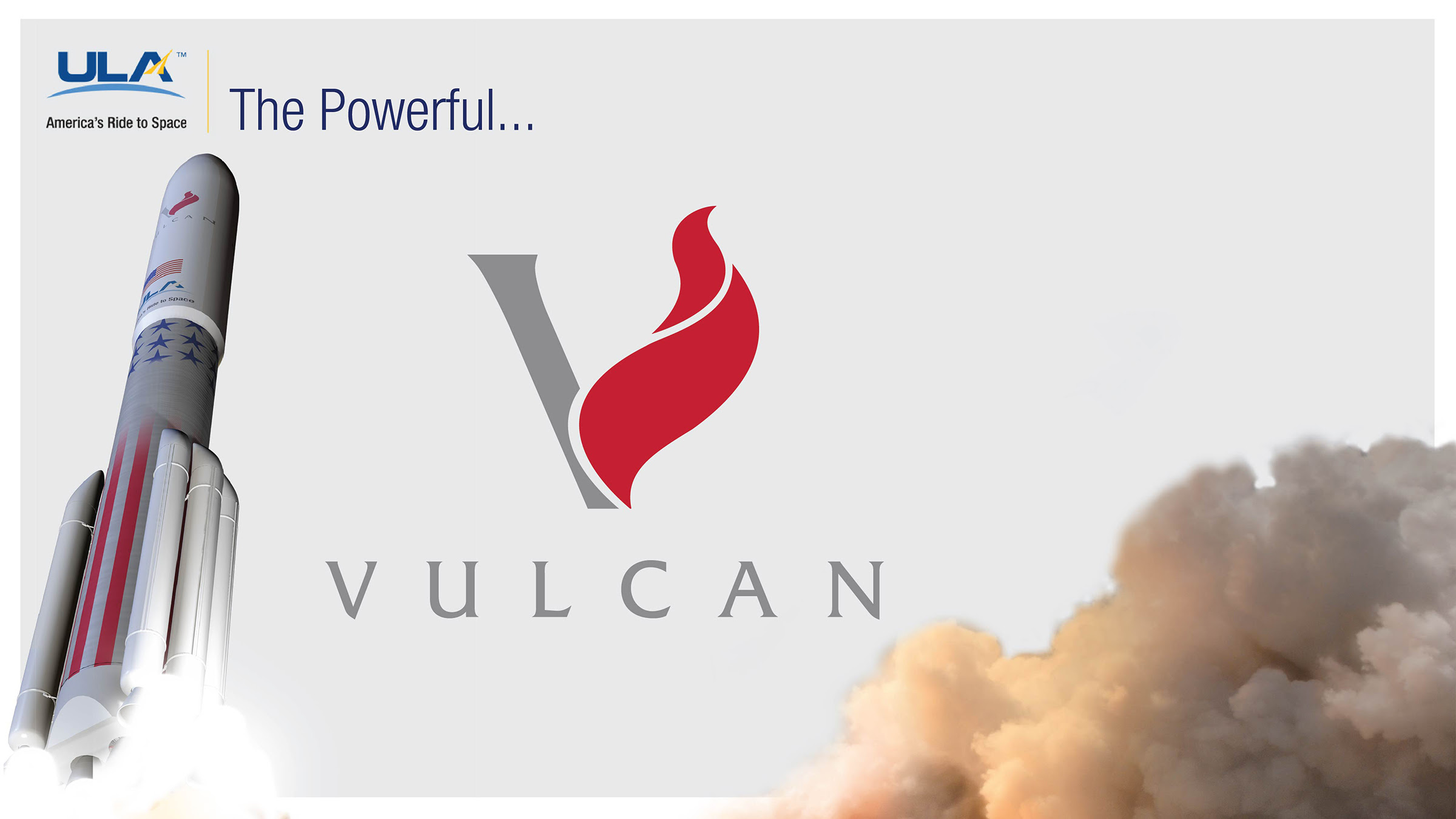 NATIONAL HARBOR, Md. — Despite the schedule and cost savings promised by flying government hosted payloads on commercial satellites, industry and former government officials expressed frustration, directed largely at government agencies, with the difficulties they’ve encountered in trying to fly such payloads.
During a panel session about hosted payloads at the Satellite 2016 conference here March 7, one former government official said he recently left the Air Force after seeing several proposals for hosted payloads be rejected by the service.
“I left frustrated,” said Earl White, who ended a 27-year career with the National Reconnaissance Office and U.S. Air Force Space Command last month. That included, he said, seven years at Air Force Space Command where he saw three major proposals for commercially hosted payloads go through his office. 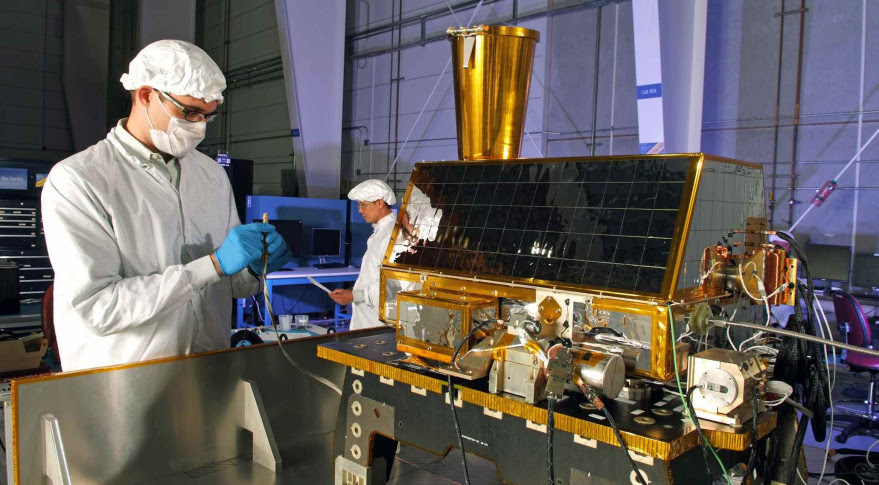 WASHINGTON — A consortium of U.S. allies, led by Canada, could reach an agreement early next year to build a sixth Mobile User Objective System narrowband communications satellite, a top Lockheed Martin executive said March 15.
By funding a sixth satellite, the participating countries would get full access to the U.S. Navy’s MUOUS constellation, which is designed to  provide smartphone-like communications almost anywhere on the globe.
A similar model of allied participation has allowed the U.S. Air Force to expand the size of its Wideband Global Satcom (WGS) satellite constellation in recent years. 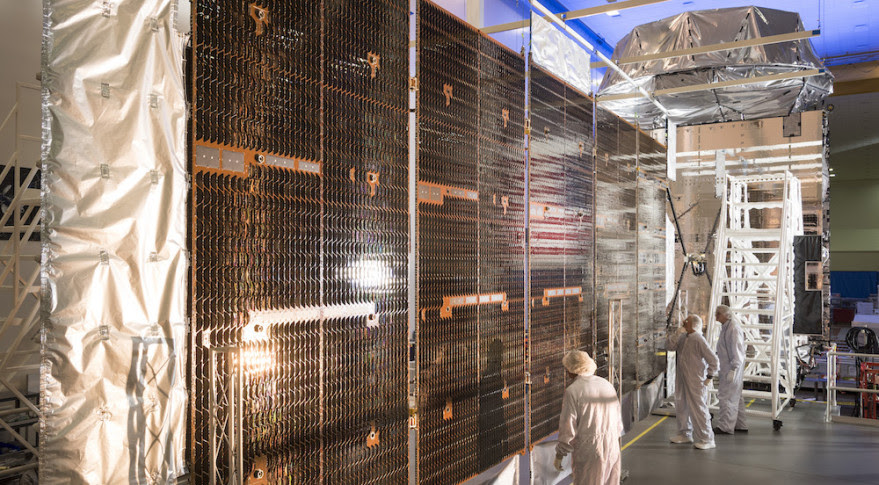 SES has included Ultra-HD programming from Mance Media’s 4KUniverse on the operator’s UHD1 Ultra-HD channel. 4KUniverse content includes documentaries, theatrical movies, experimental films, feature films and television series. The Ultra-HD content will be featured on UHD1 and is delivered over SES 3, one of three SES satellites (SES 1, SES 3, and AMC 18) that comprise the company’s Ultra-HD distribution neighborhood at the center of the orbital arc over North America.
“With the support of global satellite operator SES, our 4KUniverse content and channel will be available to millions of cable, [Internet Protocol Television] IPTV and other subscribers across the U.S. and around the world,” said Matthew Mancinelli, founder and CEO of 4KUniverse.

WASHINGTON — The head of Air Force Space Command told lawmakers March 15 that a two-year-old weather satellite is "about dead" and that the Air Force does not expect the satellite to return to operations.
"It doesn't look like we're going to get it back," Gen. John Hyten, commander of Air Force Space Command, told reporters.
NOAA satellite operators unexpectedly lost the ability to command the Air Force's Defense Meteorological Satellite Program Flight 19 on Feb. 11. The satellite, built by Lockheed Martin, is used to help weather forecasters predict fog, thunderstorms and hurricanes that could impact military operations. Launched in April 2014, the spacecraft is the Air Force's newest weather satellite on orbit and had a five-year design life. 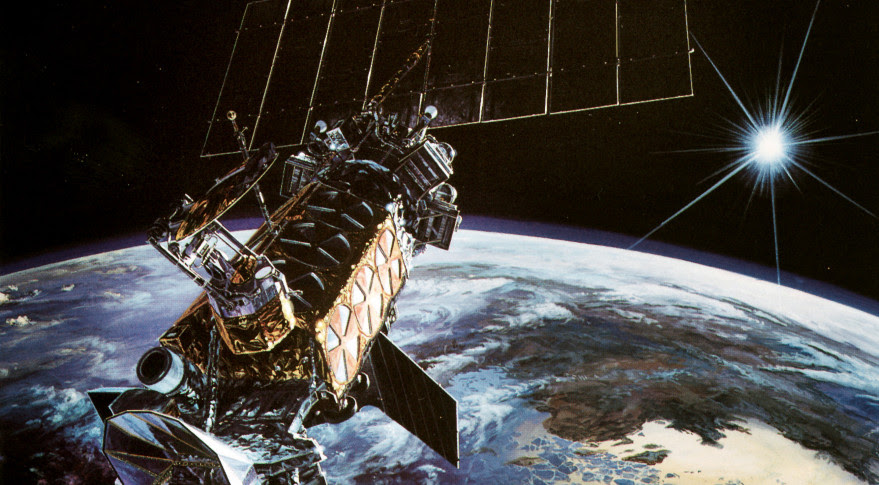 ExoMars 2016: Why We Keep Going Back to the Red Planet

DARMSTADT, Germany —In 1877, Italian astronomer Giovanni Schiaparelli reported that he observed intriguing thin lines on the surface of Mars.
The discovery of those "canali" proved sensational. It fueled wild speculation that Earthlings were not alone in the solar system. American astronomer Percival Lowell interpreted the channels as canals dug by thirsty Martians desperate to get water flowing through their civilization.
Schiaparelli's canali turned out to be an optical illusion, and nearly 150 years later, scientists can safely say there are no shovel-wielding aliens living on Mars. Though the history of Mars exploration is littered with failures, dozens of robotic spacecraft have successfully made it to the Red Planet over the last 50 years. They've photographed its surface, analyzed its atmosphere and dug into its soil. Scientists now know the topography of Mars in greater detail than many parts Earth. 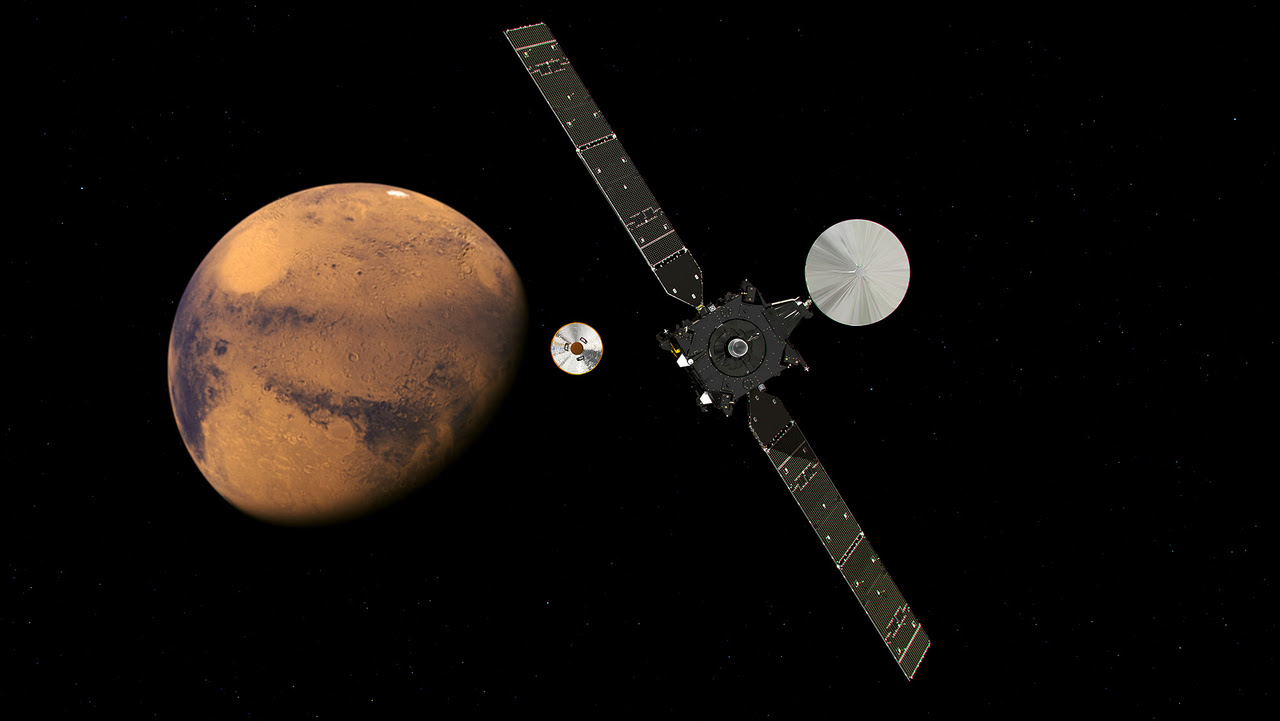