The night sky tonight and on any clear night offers an ever-changing display of fascinating objects you can see, from stars and constellations to bright planets, often the moon, and sometimes special events like meteor showers. Observing the night sky can be done with no special equipment, although a sky map can be very useful, and a good beginner telescope or binoculars will enhance some experiences and bring some otherwise invisible objects into view. You can also use astronomy accessories to make your observing easier. Below, find out what’s up in the night sky tonight (Planets Visible Now, Moon Phases, Observing Highlights This Month) plus other resources (Skywatching Terms, Night Sky Observing Tips and Further Reading) 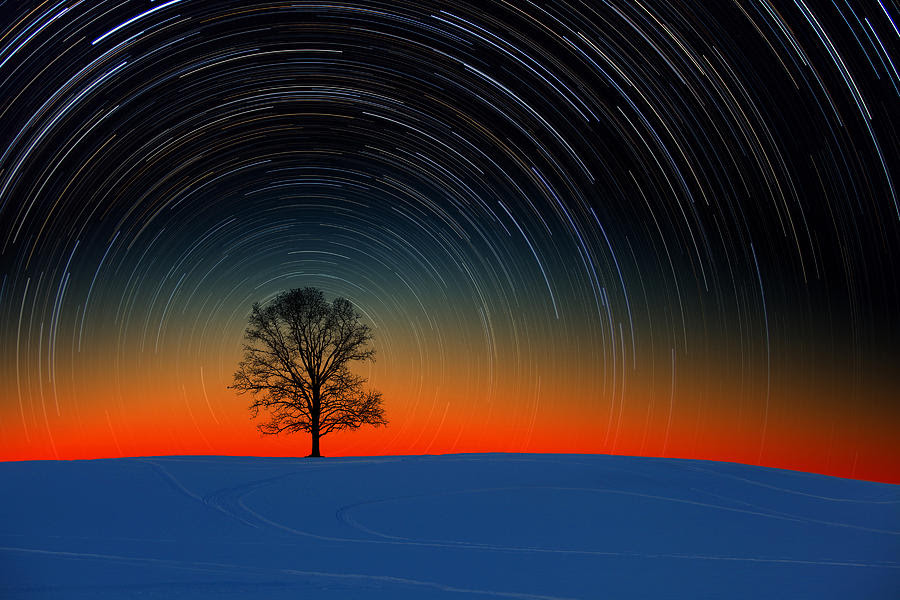 
Skull-Shaped Halloween Asteroid Zips by Earth, a Treat for Scientists

On Halloween night, while ghouls and goblins did their trick-or-treating, an asteroid that is most likely a dead comet made a close flyby of Earth, with radar images revealing its eerie skull shape.
On Saturday (Oct. 31), the asteroid 2015 TB145 passed by Earth at a range of just over 300,000 miles (480,000 kilometers), placing it just outside the orbit of the moon, where it posed no threat to the planet. The timing of the flyby earned the asteroid - which is about 2,000 feet (600 meters) across - the nickname "Spooky" and "Great Pumpkin."
Unfortunately for skywatching hobbyists, 2015 TB145 was extremely difficult to see from the ground, but the online Slooh Community Observatory hosted a webcast Saturday afternoon that featured updates on the asteroid's path, and discussions about the dangers of near-Earth asteroids.

Halloween in Space: A Vampire Astronaut and Nightmare in Orbit

You might masquerade as an astronaut for Halloween, but what about when astronauts dress up? Here's how one spacefarer celebrated the spooky season.
In search of eerie holiday cheer, Space.com caught up with retired astronaut Clayton Anderson to hear about his dedication to Halloween garb. (We also checked in with NASA for any current space station celebration plans and uncovered one terrifying tweet.)
"It was Halloween," Anderson recounted. The year was 2007, and Anderson was in the midst of a 5-month stay aboard the International Space Station (ISS) as part of the ISS Expedition 15 crew. "My wife had sent a vampire cape up with Pam Melroy and the STS-120 crew, and on Halloween day, when I found out I had a cape like that, I said, 'Oh, I know what I'm doing today.'" 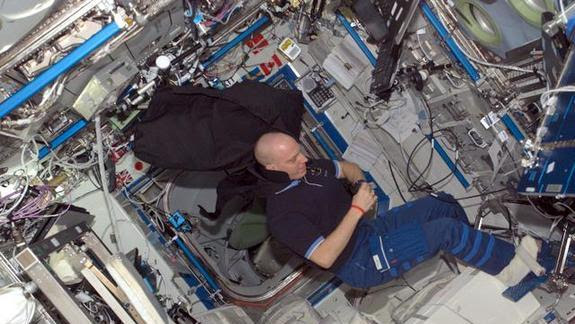 'Be the Astronaut' and 'Journey to Space' in New Museum Exhibits

Two museums' new exhibits offer the public a chance to "Be the Astronaut" as they "Journey to Space."
In Los Angeles, the California Science Center has debuted "Journey to Space," a hands-on, climb-aboard experience at what it takes to live and work off the Earth.
And in Texas, Space Center Houston recently opened "Be the Astronaut," a multimedia exhibit that takes visitors on trips to the moon, Mars, asteroids, Jupiter and beyond. From exploring the International Space Station to landing on multiple worlds, these new, separate attractionsfeature authentic artifacts, replica space hardware and interactive displays to entertain and educate children and the general public about the physics, science and technology needed to support human space exploration, both now and in the future.

Search for Life: Where Should a Europa Lander Touch Down?

If humanity ever launches a life-hunting mission to the icy surface of Europa, the probe should probably touch down on the "chaos terrain" of the ocean-harboring Jupiter moon, a new study suggests.
Europa's complex chaos regions — which feature numerous cracks, ridges and other signs of geological activity — may offer a way to sample the moon's huge subsurface ocean of liquid water, which is buried beneath an estimated 60 miles (100 kilometers) of ice, researchers said.
"If you had to suggest an area on Europa where ocean water had recently melted through and dumped its chemicals on the surface, this would be it," study co-author Mike Brown, an astronomer at the California Institute of Technology (Caltech), said in a statement

Virgin Galactic on Road to Recovery After Fatal SpaceShipTwo Crash

It's been one year since Virgin Galactic's SpaceShipTwo space plane broke apart during a test flight, a tragic accident that killed the copilot and seriously injured the pilot. Now, the commercial spaceflight company is moving forward on construction of its next SpaceShipTwo passenger spaceliner as it pursues other projects to become a global competitor in the new frontier of commercial space.
Founded in 2004 by billionaire Richard Branson, Virgin Galactic has made headlines for pre-selling tickets for its private SpaceShipTwo spaceplane at $250,000 a passenger. Nearly 700 people have signed up, despite there being no specific timeframe for when the flights will become available. The company is also branching into other space-related ventures, including the development of the reusable LauncherOne vehicle, which will deliver small satellites into orbit at relatively low cost.
At an industry meeting earlier this month, the company's CEO George Whitesides said, "The accident that we had on Oct. 31 last year was a tough blow for Galactic but it was one that will not define the company. It was one that we must move past and we are moving past with determination and with spirit."

A new line of science-themed cruises lets passengers stargaze from the open ocean, a unique location far away from city lights.
Princes Cruises and Discovery Channel have created a line of science-themed cruises called "Discovery at Sea." The excursions feature activities like diving with sharks, spending time with exotic wildlife, looking at auroras and stargazing.
Viewing the night sky from a location far away from city lights can be a magical experience, but it usually requires traveling to very remote locations (which, for some people, is part of the fun). But stargazing on a cruise ship is unique, because the vessel can travel to locations completely devoid of light pollution, and yet viewers are never more than a few steps away from the ship's accommodations.

NASA astronauts Scott Kelly and Kjell Lindgren successfully completed their first-ever spacewalks today (Oct. 28), completing a handful of tasks vital to the International Space Station's longterm endurance.
NASA's 32nd International Space Station (ISS) spacewalk officially started at 8:03 a.m. ET (1203 GMT) and lasted for 7 hours and 16 minutes as Kelly and Lindgren performed a handful of important maintenance tasks, including putting additional shielding over a science experiment, lubricating the station's robotic arm and rerouting cables to a future docking site for commercial spacecraft.
Kelly, who commanded the spacewalk and is on day 214 of his yearlong stay on the ISS, went out first, and Lindgren followed several minutes later. For their next spacewalk, on Nov. 6, Lindgren will take the lead.

The mystery behind a strangely dimming star could soon be solved.
Astronomers around the world are keeping a close eye on the star KIC 8462852, which has dimmed dramatically numerous times over the past few years, dropping in brightness by up to 22 percent. These big dips have spurred speculation that the star may be surrounded by some type of alien megastructure — a hypothesis that will be put to the test if and when KIC 8462852 dims again.
"As long as one of those events occurs again, we should be able to catch it in the act, and then we'll definitely be able to figure out what we're seeing," said Jason Wright, an astronomer at Pennsylvania State University.