"And it's melting!" according to NASA. The deep ocean beneath Greenland is fueled by currents from the subtropics. This warm and salty water is melting the ice from the bottom up and much faster than the surface water.

PASADENA, Calif. — The long-delayed first flight of SpaceX's Falcon Heavy launch vehicle is now scheduled for April or May of 2016, a company official said Sept. 1.

Speaking at the American Institute of Aeronautics and Astronautics' Space 2015 conference here, Lee Rosen, vice president of mission and launch operations for SpaceX, said the company was also wrapping up work on the renovated launch pad that rocket will use.

"It's going to be a great day when we launch that, some time in the late April-early May timeframe," he said of the Falcon Heavy.

In an attempt to better characterize planets beyond the solar system, some scientists are turning to big, flower-shaped disks known as starshades.

Intended to be used in space in combination with a separately flying telescope, a starshade would block the light from a parent star, allowing dim exoplanets to be observed and studied. But before the first starshade can be sent to space, the technology must be tested on Earth — and that's not a trivial task.

WASHINGTON – After a two day delay caused by weather, the U.S. Navy launched the fourth satellite in its next-generation mobile communications system Sept. 2.

The multibillion-dollar Mobile User Objective System now consists of four geostationary-orbiting satellites. An on-orbit spare is expected to launch in 2016. Built by Lockheed Martin Space Systems of Sunnyvale, California, the MUOS constellation is designed to provide smartphone-like communications to mobile forces at rates 10 times faster than the legacy system.

The launch completes what the Navy describes as the initial constellation and now provides near global coverage. Industry and government officials have discussed adding more satellites to the constellation as part of future international partnerships . PARIS — Satellite builder Thales Alenia Space on Sept. 2 said it had signed a contract with the Italian government to build one of the two planned next-generation radar reconnaissance satellites and to purchase the needed equipment for the second.

The contract is the latest development in the long Cosmo-SkyMed financial roller coaster. Inconsistent Italian government funding threatened to cancel the program until what appeared to be a definitive government commitment early this year.

The contract announced Sept. 2, signed with the Italian Space Agency, is valued at 182 million euros ($200 million). Of that sum, Telespazio of Rome, a provider of satellite services and ground equipment, will receive 28 million euros for its share of the ground segment work. 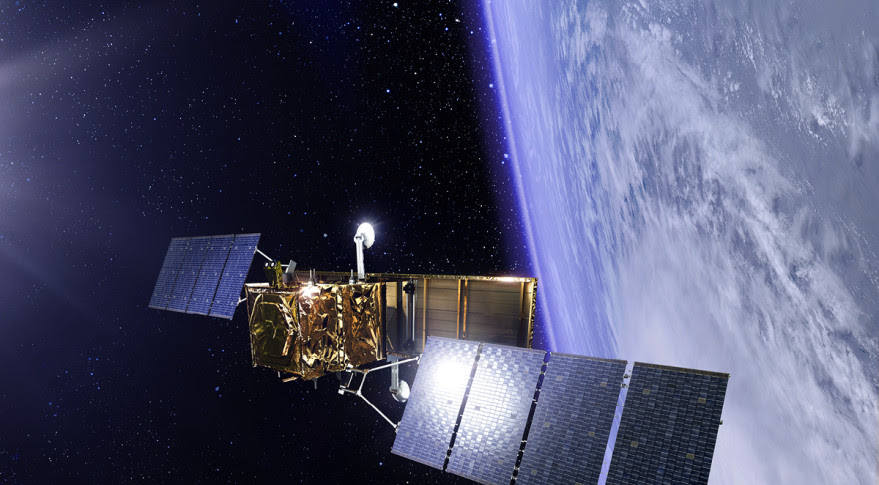 PASADENA, Calif. — While Orbital ATK says it is on schedule to have the new version of its Antares launch vehicle ready for flight in March, the vehicle’s first launch may be delayed by other missions to the International Space Station, including a Cygnus cargo spacecraft launching on an Atlas 5.

“Our initial launch capability for the re-engined Antares is scheduled for March of 2016,” said Mark Pieczynski, vice president of strategy and business development for Orbital ATK’s Flight Systems Group, in a panel session at the American Institute of Aeronautics and Astronautics’ Space 2015 conference here Sept. 1.

Pieczynski said work replacing the AJ-26 engines previously used on the first stage of the Antares with RD-181 engines was on schedule. That effort, he said, includes a static fire test of the vehicle on the pad at the Mid-Atlantic Regional Spaceport in Virginia planned for January. 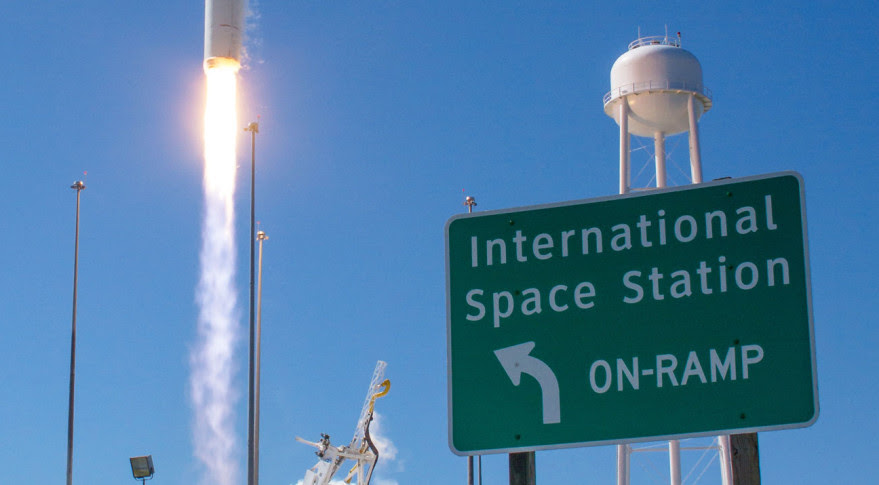 Posted by Anonymous at 9:13 PM