Everyone's an Astronaut: Virtual Reality Shoots for the Moon (and Beyond)

SAN FRANCISCO — The world could soon tag along on every space-exploration mission, thanks to the power of virtual reality.
That's the vision of SpaceVR, a startup that aims to launch virtual-reality cameras to the International Space Station (ISS), the moon, Mars and anywhere else that spacecraft may travel in the future.
"We want to take space exploration where it was meant to go — the whole planet experiencing it together," SpaceVR co-founder and chief technical officer Isaac De Souza told Space.com here at the company's headquarters. "When people take their first steps on Mars, there should be a SpaceVR camera there to watch."

Buried deep in the Antarctic ice, an observatory has spotted ghostly, nearly massless particles coming from inside our galaxy and points beyond the Milky Way.
Finding these cosmic neutrinos not only confirms their existence but also sheds light on the origins of cosmic rays, the researchers said.
The IceCube Neutrino Observatory is made up of 86 shafts dug 8,000 feet into the ice near the South Pole. The shafts are equipped with detectors that look for the telltale light from high-energy particles plowing through the surrounding ice.

A robotic Japanese cargo vessel launched toward the International Space Station this morning, embarking on a five-day journey to the orbiting lab to deliver tons of supplies and experiment gear, including a rodent crew of 12 mice.
Japan's fifth H-II Transfer Vehicle (HTV-5) blasted off atop an HII-B rocket from Tanegashima Space Center today (Aug. 19) at 7:50 a.m. EDT (1150 GMT, 8:50 p.m. local Japanese time). NASA broadcast live video of the HTV-5 cargo ship launch direct from the Japan Aerospace Exploration Agency, which built and launched the spacecraft.
If all goes according to plan, the cargo ship will arrive at the space station early Monday morning (Aug. 24). Astronauts aboard the orbiting lab can then begin offloading HTV-5's 6 tons (5.5 metric tons) of food, water, scientific gear and other supplies.

WASHINGTON — Satellite operator Inmarsat of London said the launch of its third Global Xpress Ka-band broadband satellite, long delayed by reliability issues with the Russian-built Proton rocket, is now scheduled for Aug. 28 from the Baikonur Cosmodrome in Kazakhstan.
The satellite will round out Inmarsat’s billion-dollar Global Xpress constellation, designed to provide broadband services to mobile and fixed-site users around the world. The system, intended for both commercial and government markets, is compatible with the U.S. Air Force’s Ka- and X-band Wideband Global Satcom system.
Global Xpress, Inmarsat’s first foray into Ka-band services, is over a year behind schedule due largely to reliability issues in recent years with the Proton, which is built by Khrunichev State Research and Production Space Center of Moscow and marketed commercially by International Launch Services of Reston, Virginia. The rocket’s most recent failure occurred in May and destroyed a telecommunications satellite built for the Mexican government. 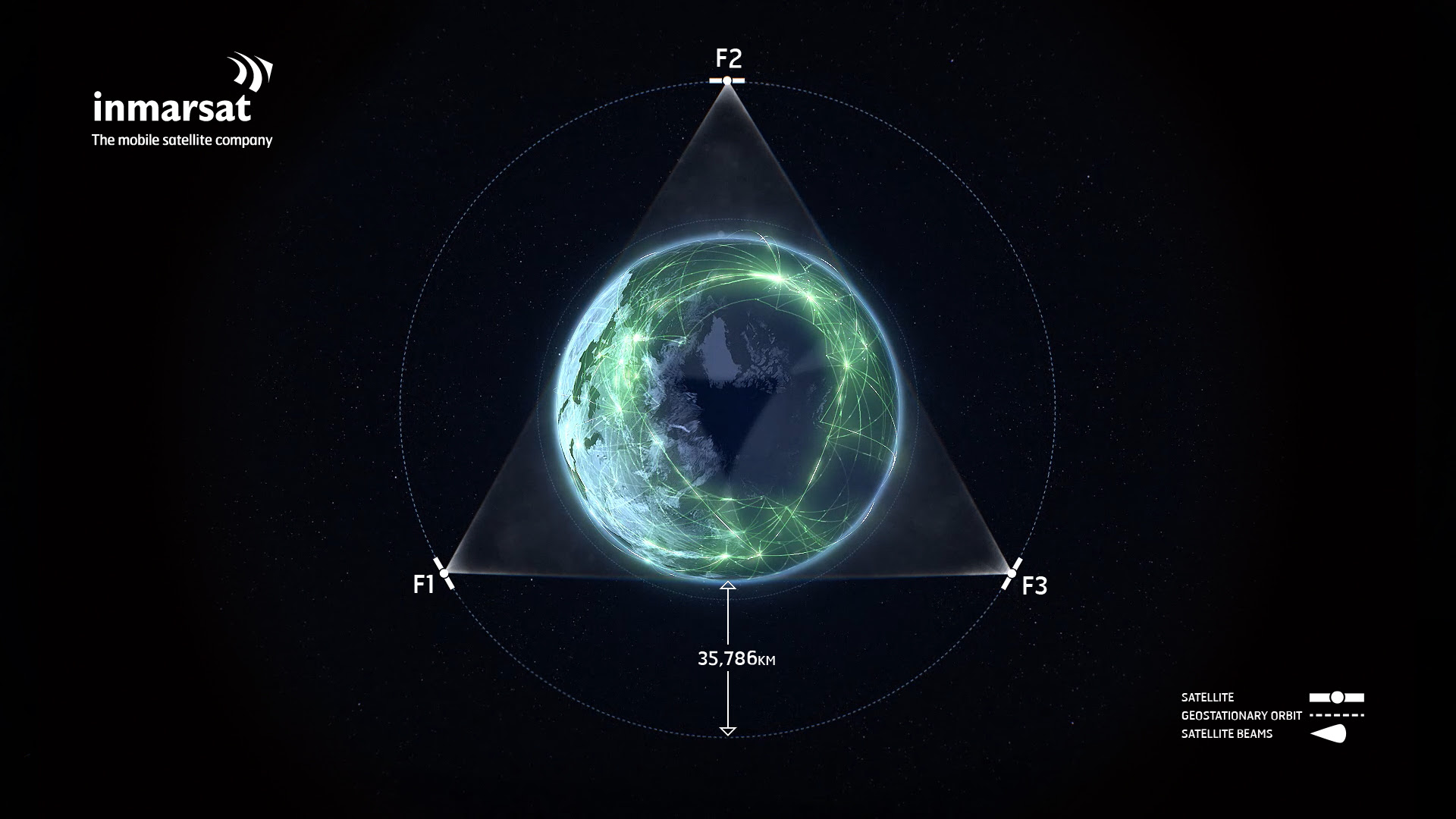 Neon Found on the Moon!

The moon doesn't have any gaudy casinos or buzzing diner signs, but it does have neon.
NASA's LADEE spacecraft has made the first-ever detection of neon in the wispy lunar atmosphere, which is properly known as an "exosphere" because it's so thin — about 100 trillion times less dense than that of Earth at sea level.
"The presence of neon in the exosphere of the moon has been a subject of speculation since the Apollo missions, but no credible detections were made," study lead author Mehdi Benna, of NASA's Goddard Space Flight Center in Greenbelt, Maryland, and the University of Maryland, Baltimore County, said in a statement. "We were very pleased to not only finally confirm its presence, but to show that it is relatively abundant."

This gorgeous photo, captured from the International Space Station on the night of Aug. 10, 2015, shows an orbital view of thunderstorms over the city lights of southern Mexico as a recumbent Orion rises over Earth's limb. But wait, there's more: along the right edge of the picture a cluster of bright red and purple streamers can be seen rising above a blue-white flash of lightning: it's an enormous red sprite caught on camera!
First photographed in 1989, red sprites are very brief flashes of optical activity that are associated with powerful lightning. So-called because of their elusive nature, sprites typically appear as branching red tendrils reaching up above the region of an exceptionally strong lightning flash. These electrical discharges can extend as high as 55 miles (90 kilometers) into the atmosphere, with the brightest region usually around altitudes of 40–45 miles (65–75 km).

This stunning image of an aurora was taken was taken in Norstead, a Viking village replica.
The Norstead Viking Village in L'anse aux Meadows, Newfoundland is the only confirmed Viking site in North America. Astrophotographer Adam Woodworth took the image on June 22 while visiting the area.