The NTSB has released video showing several angles of the doomed SpaceShipTwo flight, from initial separation from the White Knight carrier aircraft to the moment when the ‘feather’ was manually unlocked, too early in the flight, causing the accident.

NASA's Mars rover Curiosity went out of its way to investigate a rock the likes of which it has never seen before on the Red Planet.

Measurements by Curiosity's rock-zapping ChemCam laser and another instrument revealed that the target, a chunk of bedrock dubbed Elk, contains high levels of silica and hydrogen, NASA officials said.

The abundance of silica — a silicon-oxygen compound commonly found here on Earth in the form of quartz — suggests that the bedrock may provide conditions conducive to the preservation of ancient carbon-containing organic molecules, if any exist in the area, the officials added. So Curiosity's handlers sent the rover back 151 feet (46 meters) to check Elk out.

A team of engineers has been at work for the past three years to develop a space cleanup satellite. The intent is to eliminate threatening, human-made orbital debris.

The worry is not new – there's lots of clutter to pick and choose from, be it broken down satellites to tossed away rocket stages.

A global arms race to make artificial-intelligence-based autonomous weapons is almost sure to occur unless nations can ban the development of such weapons, several scientists warn.

Billionaire entrepreneur Elon Musk, physicist Stephen Hawking and other tech luminaries have signed an open letter warning against the dangers of starting a global arms race of artificial intelligence (AI) technology unless the United Nations supports a ban on weapons that humans "have no meaningful control over."

The letter, which was issued by the Future of Life organization, is being presented today (July 27) at the International Joint Conference On Artificial Intelligence in Buenos Aires, Argentina. 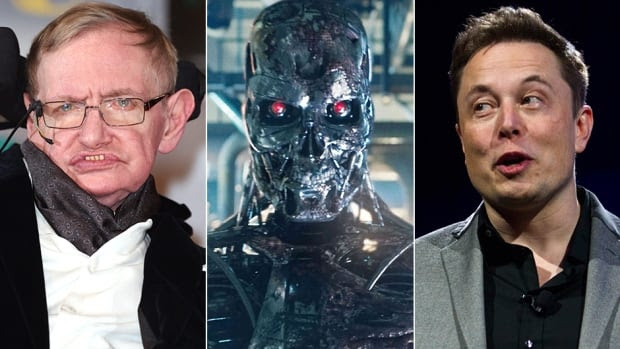 NASA is looking into a wild idea to explore the atmosphere of Jupiter or other gas giants using a robotic spacecraft designed to sail across extraterrestrial skies.

The so-called "windbot" is the brainchild of engineers at NASA's Jet Propulsion Laboratory in Pasadena, California, and represents a potentially new class of robotic spacecraft -- one that could remain airborne in a planet's atmosphere without the need for wings or a hot-air balloon. The high-tech concept has received $100,000 in funding from NASA's Innovative Advanced Concepts program, which "nurtures visionary ideas that could transform future NASA missions," according to a program description

WASHINGTON — Foreign nationals did indeed have access to restricted defense technology at NASA’s Ames Research Center in 2008 and 2009, but it is impossible to tell if they shared technical details about that technology with anyone overseas, the Pentagon’s Office of the Inspector General reported July 13.

The IG’s investigation, ordered by Congress in a report accompanying a 2015 defense authorization bill, is the latest development in an export-control flap at the Mountain View, California, field center dating back to 2013, when a whistleblower whose identity has never been confirmed touched off a congressional inquiry over the possible transfer of classified military technology at Ames. 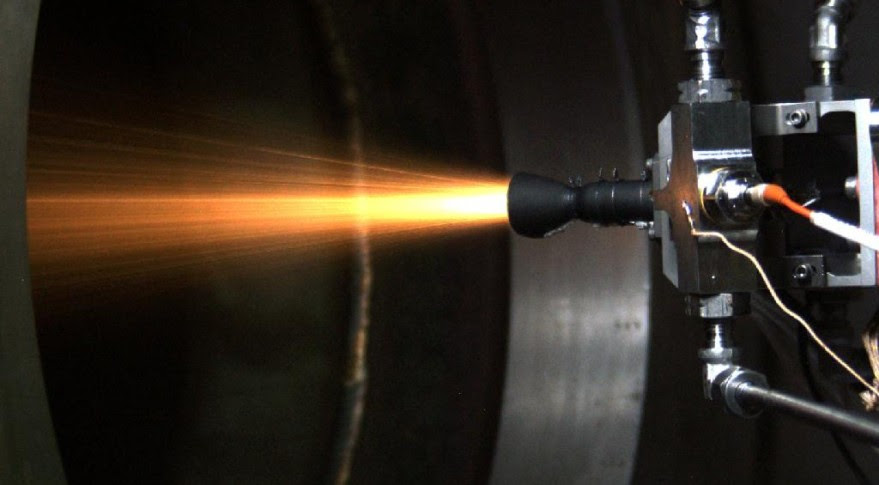 WASHINGTON — A new report concludes that public-private partnerships, like those NASA has used in its commercial cargo and crew programs, could return humans to the moon for as little as $10 billion and within seven years.

The 100-page study, funded by NASA, concluded that an “evolvable lunar architecture” could eventually lead to a permanent human base at the lunar poles to convert water ice there for propellant that could be sold to NASA or other customers. However, those involved in the study acknowledge that the biggest obstacle to this approach may be convincing policymakers of the plan’s effectiveness. 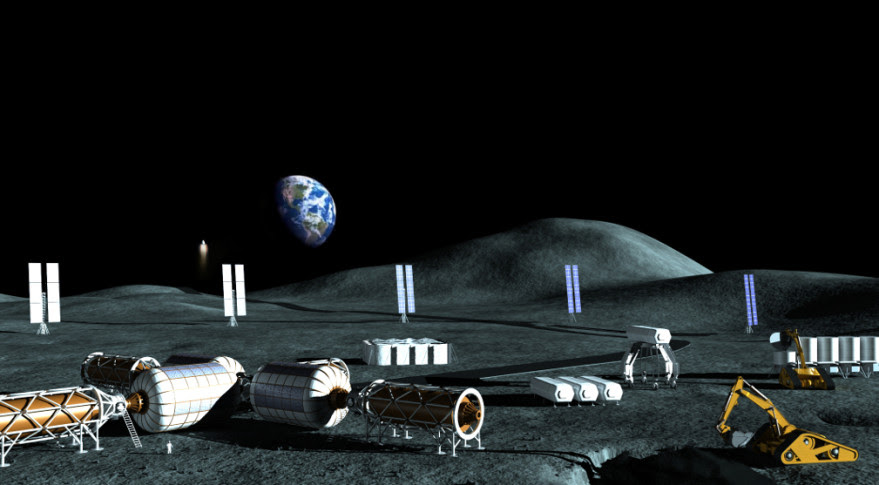 WASHINGTON — Members of NASA’s Aerospace Safety Advisory Panel (ASAP) said the agency has done a good job dealing with the loss of three cargo missions to the International Space Station in eight months.

“The cumulative effect of the three cargo mission losses are, in our opinion, significant, but the ISS program was well positioned to mitigate the impacts,” said ASAP member Brent Jett, a former astronaut, at a July 23 meeting of the panel at NASA’s Langley Research Center in Virginia. 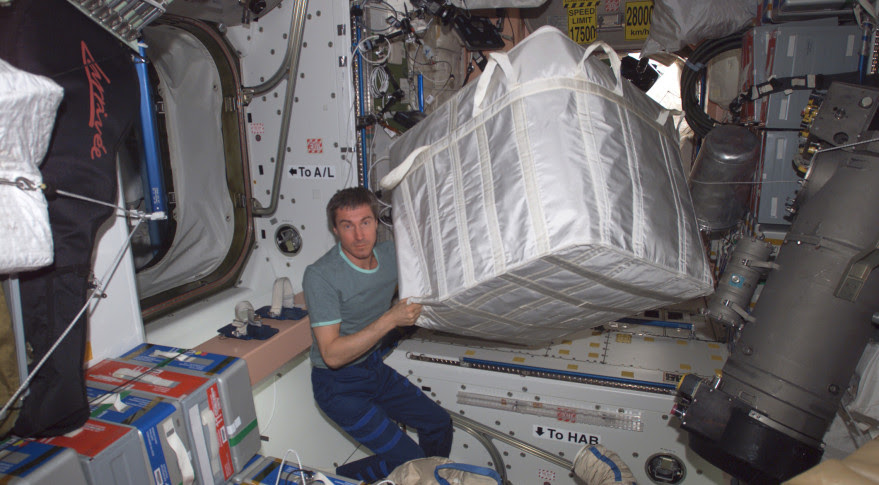 PARIS — A U.S. District Court is expected to rule early this fall whether Boeing’s attempt to collect $356 million from its Russian and Ukrainian former partners in the Sea Launch commercial-launch company is an open-and-shut case of contract breach or something more complicated, as the defendants claim.

Chicago-based Boeing has consistently argued – and did so again in a July 22 filling with the U.S. Securities and Exchange Commission – that its former partners, Yuzhnoye and YuzshMash of Ukraine and RSC Energia of Russia, signed documents committing them to a pro rata responsibility for the Sea Launch financing that was advanced by Boeing.

Frustrated in its attempts at having the Stockholm Chamber of Commerce rule on the case as arbiter, Boeing in February 2013 turned to the U.S. District Court for the Central District of California. 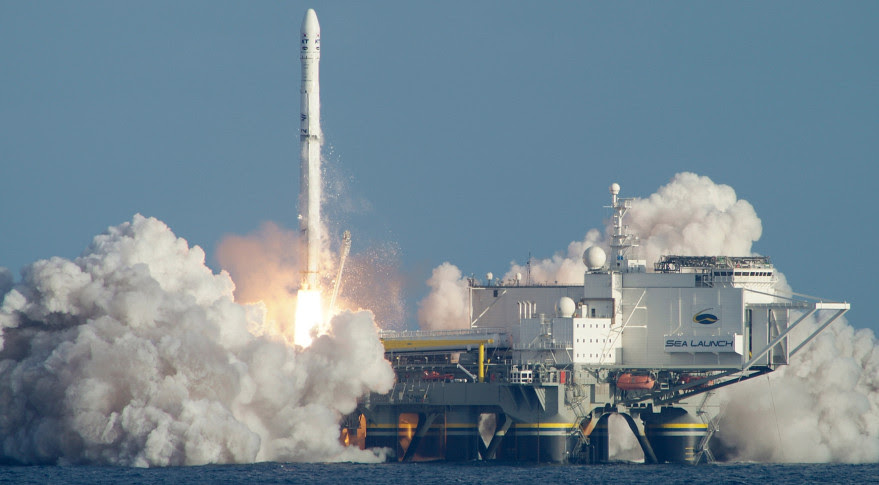 Posted by Anonymous at 9:37 AM