An RS-25 – same design as those on Space Shuttle – was hot-fired for 500 seconds on June 11th, 2015. Four such engines will power the core booster of NASA's forthcoming Space Launch System

US-China Cooperation in Space: Is It Possible, and What's in Store?

There's a growing debate over whether China and the Unites States should cooperate in space, and the dialogue now appears to focus on how to create an "open-door" policy in orbit for Chinese astronauts to make trips to the International Space Station (ISS).

Discussion between the two space powers has reached the White House, but progress seems stymied by Washington, D.C., politics. Specifically at question is how to handle a 2011 decree by the U.S. Congress that banned NASA from engaging in bilateral agreements and coordination with China regarding space.

Transport visionaries: Are you ready to zoom into the annals of history?

SpaceX, the commercial spaceflight company run by Elon Musk, has announced a competition to design prototypes of his futuristic "Hyperloop" transport system. The theoretical Hyperloop would transport passengers at superfast speeds by sending pods cushioned by air through a low-pressure vacuum tube.

The most promising prototype pods will be tested on a 1-mile-long (1.6 kilometers) stretch of test track at SpaceX's Hawthorne, California, headquarters in June 2016. 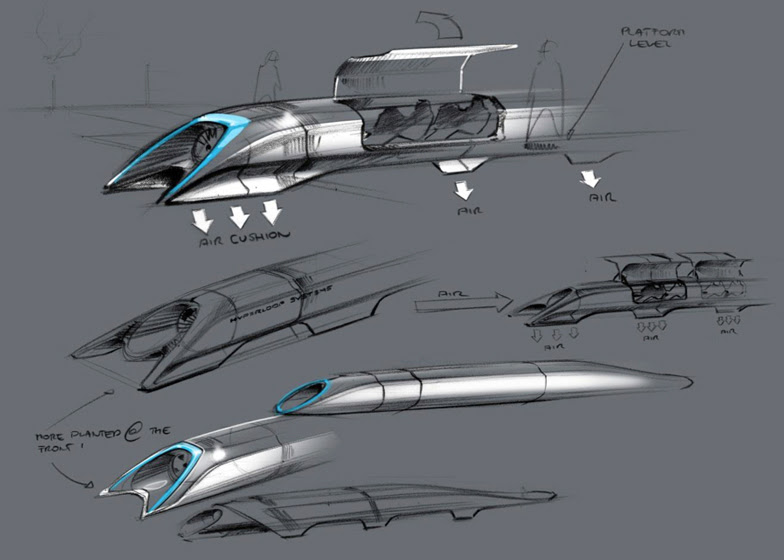 Bright Galaxy Reveals Signs of First Stars in the Universe

Astronomers have found what looks like some of the very first stars ever formed in the universe, forged from hydrogen created in the Big Bang.

Such stars, while long theorized, have never been observed before now, according to scientists with the European Southern Observatory, which announced the discovery today (June 17). The stars act as a bridge from the universe's early, hydrogen-filled existence to the many heavy elements surrounding us today. ESO officials created a video animation of the bright galaxy, called CR7, to illustrate their find.

Tropical Storm Bill lurks menacingly near the coast of Texas in a photo taken from space yesterday (June 15).

The image was captured from the International Space Station, and shows the storm brewing in the Gulf of Mexico, just off the coast of the Lone Star State. The storm made landfall earlier today, on southern Matagorda Island, Texas, with maximum sustained winds of 60 mph (97 km/h), according to the National Hurricane Center.

NASA astronaut Scott Kelly took the new photo. Kelly, along with Russian cosmonaut Mikhail Kornienko, is participating in the first yearlong mission at the International Space Station to study the long-term effects of microgravity on the human body.

A robotic "cryobot," designed to tunnel down through thick ice caps and penetrate subterranean seas, is undergoing tests on the Matanuska glacier in Alaska. It paves the way towards one day exploring the underground oceans of Jupiter's moon, Europa, or other icy moons of the Outer Solar System.

Europa is back on the menu for exploration. NASA's budget for the 2016 fiscal year includes about $30 million for further development of the Europa Clipper concept, a mission to Europa that will seek possible signs of the icy moon's habitability. However, being potentially habitable is not the same as being inhabited. To find life, a mission will ultimately have to land on the surface and go under the ice to the ocean below. Europa Clipper, if and when it launches sometime around 2025, will carry out reconnaissance of the surface for safe and scientifically interesting places to land. Crucially, however, the Clipper will not be carrying a lander with it. 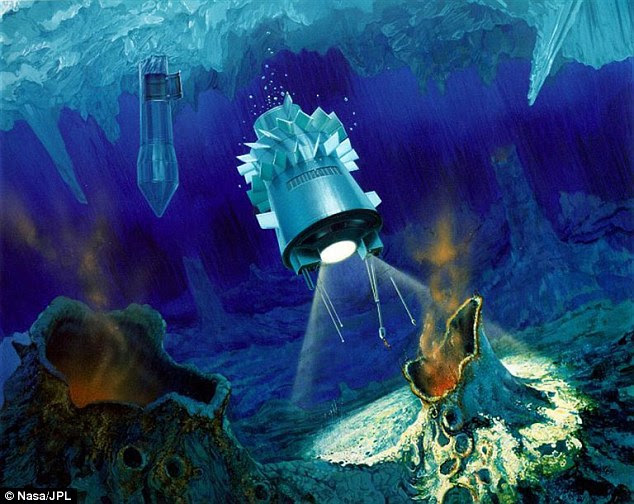 NASA Satellite Falls Out of Space, Burns Up Over Tropics

A dead NASA satellite plunged out of space today and burned up in the Earth's atmosphere over the South Indian Ocean, ending a nearly two-decade mission studying the planet's rainfall.

The Tropical Rainfall Measuring Mission satellite, or TRMM, fell from orbit at 2:54 a.m. EDT (0654 GMT) as it was streaking over the tropical region of the South Indian Ocean, NASA officials wrote in an update. The satellite, a joint mission by NASA and Japan's space agency, launched in 1997 to map Earth's rainfall for weather and climate scientists.

A European probe that made a bouncy landing on a comet last year, and then slipped into a silent hibernation, is alive again and phoning home.

The European Space Agency's Philae comet lander, which dropped onto Comet 67P/Churyumov-Gerasimenko from the Rosetta spacecraft last November, beamed an 85-second wake-up message to Earth via Rosetta yesterday (June 13), ESA officials announced today. It was the first signal from Philae in seven months since the probe fell silent on Nov. 15 after its historic comet landing.

In NASA First, Cubesats Headed to Mars with InSight Lander

WASHINGTON — Two tiny cubesats, the first NASA plans to send to another planet, will keep watch on the agency’s InSight mission as it descends to the Martian surface in September 2016, an agency official said June 9.

The Mars Cube One satellites (or MarCO) are 6U cubesats, meaning each is built from six standard cubesat modules that measure 10 centimeters on a side and weigh just over 1 kilogram each. MarCO will be NASA's first interplanetary cubesats, according to the agency’s Jet Propulsion Laboratory in Pasadena, California, which is building the spacecraft.

"News about the status of InSight's landing could come hours earlier with MarCO," Joel Krajewski, MarCO program manager at JPL, wrote in a June 10 email.