BOSTON — Russia’s Proton rocket failure on May 16 — the launcher’s fourth failure in 29 months and the sixth since 2010 — is having immediate ripple effects on future missions for commercial and government customers.

The first to quantify the effects was mobile satellite services operator Inmarsat, which on May 18 said the inevitable delay to the launch of its third Global Xpress satellite is forcing the company to withdraw its revenue-growth forecast for core mobile satellite revenue between 2014 and 2016. 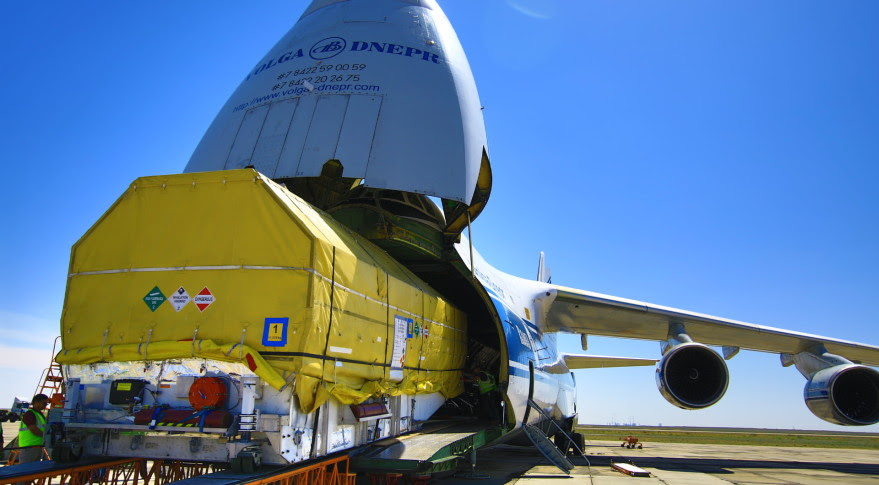 Boeing has begun testing the astronaut-safety system for its CST-100 spacecraft, which can hold up to seven passengers or a mix of passengers and cargo.

Boeing is developing the CST-100 capsule to take NASA astronauts to and from the International Space Station, under a $4.2 billion contract with the space agency. The crew-carrying vehicle features a "pusher abort system" designed to get the CST-100 out of harm's way in the event of a problem during launch. Boeing has been testing out components of this system at NASA's Langley Research Center in Virginia.

In the 1998 movie "Armageddon," an asteroid "the size of Texas" threatens to destroy Earth until NASA employs a deep-sea oil driller (played by Bruce Willis) to plant nuclear bombs deep inside the asteroid and blow it apart.

Although the movie seems far-fetched — and parts of it certainly are — the need for an asteroid-defense strategy hasn't escaped either NASA or the European Space Agency (ESA). Both agencies are designing missions to test their ability to nudge an asteroid off-course if it seriously threatens Earth.

A Russian-built rocket failed during a communications satellite launch over the weekend, dealing another blow to the nation's space program.

The unmanned Proton-M rocket carrying the Mexsat-1 satellite for the Mexican government crashed shortly after blasting off from Kazakhstan's Baikonur Cosmodrome on Saturday (May 16). An anomaly with the Proton's third-stage engine was detected about eight minutes after liftoff, officials with Roscosmos, Russia's federal space agency, said in a brief post-crash statement.

When Jordi Puig-Suari and Bob Twiggs began working on the first cubesat in 1999, their goal was a rather basic one — to develop a compact satellite that university students could build and use to conduct scientific experiments and test out new technologies.

Sixteen years later, cubesats have pushed beyond the sphere of academia, becoming major tools for governments conducting a variety of missions and for companies earning revenues from space. And, somewhat to Puig-Suari's chagrin, cubesats have begun to outgrow their original 4x4x4-inch (10x10x10 centimeters) "1U" size.

NASA Spacecraft Now Closer to Moon Than Ever

A NASA probe has dipped closer to the moon than ever before, perhaps setting the stage for a new round of discoveries about Earth's nearest neighbor.

On May 4, NASA's Lunar Reconnaissance Orbiter (LRO) performed two engine burns, changing its orbit to one that gets within 12 miles (20 kilometers) of the moon's south pole and 103 miles (165 km) of the north pole. (LRO had been on a path that brought it within about 19 miles, or 30 km, of the south pole.)

"We're taking LRO closer to the moon than we've ever done before, but the maneuver is similar to all other station-keeping maneuvers, so the mission operations team knows exactly what to do," Steve Odendahl, LRO mission manager from NASA's Goddard Space Flight Center in Greenbelt, Maryland, said in a statement.

The unmanned Dragon spacecraft splashed down today in the Pacific Ocean off the coast of Baja California at 12:42 p.m. EDT (1642 GMT), about 5 1/2 hours after departing the orbiting lab.

SpaceX personnel will soon retrieve the capsule — which brought down more than 3,100 lbs. (1,400 kilograms) of science experiments and other gear — by boat.

Most details about the space plane's orbital activities are classified, so it's unclear what exactly the X-37B will be doing as it zooms around Earth, or how long it will remain aloft. But Air Force officials have said that mission number four — known as Orbital Test Vehicle-4 (OTV-4) — will concentrate less on the X-37B itself and more on the gear the spacecraft is carrying to orbit.

WASHINGTON — The House Science Committee approved four bills on commercial space topics during a lengthy markup session May 13 marked by partisan divides on a number of issues.

Most of the discussion during the three-hour session revolved around an update to commercial launch law called the Spurring Private Aerospace Competitiveness and Entrepreneurship, or SPACE, Act. The legislation was formally introduced May 12 by House Majority Leader Kevin McCarthy (R-Calif.), along with committee chairman Rep. Lamar Smith (R-Texas) and space subcommittee chairman Rep. Steven Palazzo (R-Miss.) 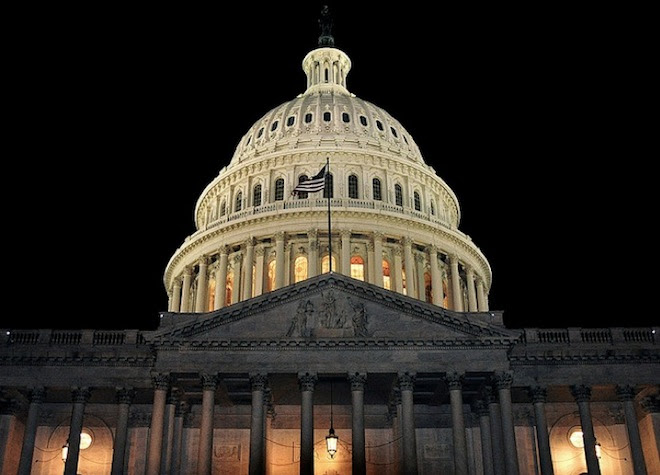 If you'd like some insight into the rise of SpaceX and its ambitious founder and CEO, you're in luck — a new biography of Elon Musk comes out next week.

"Elon Musk: Tesla, SpaceX, and the Quest for a Fantastic Future" (HarperCollins, 2015), by tech journalist Ashlee Vance, will be released on May 19. But you can get a sneak peak at the Elon Musk bio now, via a lengthy excerpt published Thursday (May 14) on Bloomberg.com.

The excerpt traces the history of SpaceX, from Musk's early dream to send mice to Mars through the company's shaky first few years to now, when SpaceX is launching cargo missions to the International Space Station for NASA under a $1.6 billion deal — and preparing to loft astronauts by 2017 under a separate $2.6 billion contract with the space agency.