SpaceX launched a major test today of the innovative rocket escape system for its manned Dragon spaceships, a critical system designed to save astronauts in a launch emergency.

It was over in less than two minutes, with video of the Dragon crew capsule abort test showing the craft soaring skyward from a pad at Cape Canaveral Air Force Station in Florida today (May 6), then arcing out over the Atlantic Ocean and floating back to Earth under its parachutes. By all accounts, the test flight appears to have been a success.

COLORADO SPRINGS, Colo. — A Canadian company is targeting commercial and government markets with a proposed constellation of 40 low Earth orbiting satellites designed to keep tabs on the environment both in space and on the ground.

NorStar Space Data’s planned NorthStar satellites would fly in an orbit that is similar to — but higher than — the one in which the Iridium communications satellites operate, company officials said, providing near-ubiquitous coverage using sensors that look both up and down. The dual nature of the mission means the company will not have to depend on a single customer set or sector for revenue, they said.

An out-of-control Russian cargo ship is headed for a destructive plunge into Earth's atmosphere overnight between Thursday and Friday (May 7-8), with satellite watchers around the world trying to pinpoint the exact time and place of the craft's fall from space.

The uncrewed Progress 59 spacecraft has been falling to Earth since just after its launch last week on April 28 on a mission to deliver nearly 3 tons of supplies to the International Space Station. 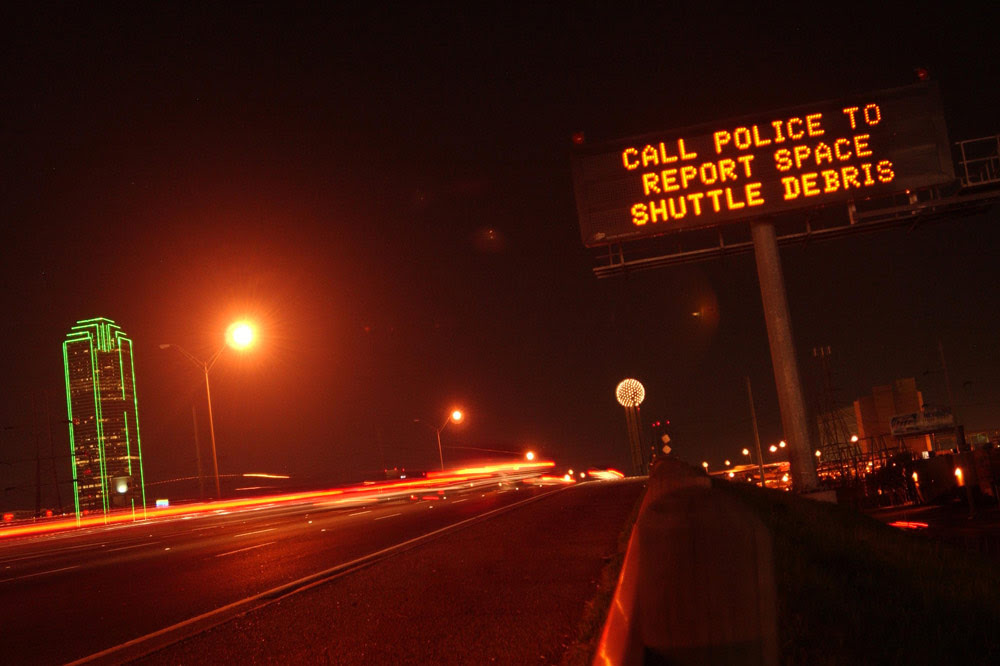 Despite skepticism from Congress concerning NASA's asteroid-capture project, space agency chief Charles Bolden said "consensus is emerging" about that mission and other steps in NASA's plan to send humans to Mars.

"This plan is clear. This plan is affordable, and this plan is sustainable," Bolden said Tuesday (May 5) at the Humans 2 Mars Summit in Washington, D.C., which is hosted by the nonprofit Explore Mars, Inc.

The nascent asteroid-mining industry is set to take its first steps into space this summer.

Planetary Resources' Arkyd-3R probe currently sits aboard the International Space Station and is scheduled to be deployed sometime in July, representatives of the Washington-based asteroid-mining company have said.

Once it's flying solo, Arkyd-3R will perform a demonstration mission, testing out systems that will enable future probes to study and eventually mine asteroids in deep space

A meteorite may have been responsible for a water plume briefly spotted above Europa two years ago, implying it takes a very rare event to breach the ice on the Jovian moon.

Astrobiologists worldwide received news in December 2013 that water vapor was detected in Hubble Space Telescope observations of Jupiter's moon Europa, which is considered one of the top potential locations in our solar system for life. Those results were published in the journal Science and led by Lorenz Roth, a planetary scientist at the Southwest Research Institute in Texas.

WASHINGTON — Legislation that one congressman plans to introduce in the near future would make space settlement a national goal and require NASA to take action to support it.

The Space Exploration, Development, and Settlement Act of 2015, drafted by Rep. Dana Rohrabacher (R-Calif.), would mark the second time in the last three decades that Congress has directed NASA to support efforts for permanent human settlements beyond Earth orbit.

A version of the bill circulated in the space advocacy community would amend the National Aeronautics and Space Act, the "organic" legislation that created NASA in 1958, to include space settlement among national space policy goals and objectives. 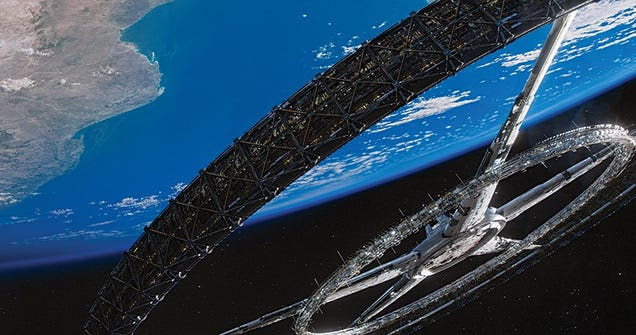 TOULOUSE, France — Mobile satellite communications provider Inmarsat on May 6 said its third Ka-band broadband satellite’s launch aboard a Russian Proton will not occur until early June, a delay from May, due to a satellite hardware alert affecting the customer ahead of Inmarsat in the launch queue.

That customer is Mexico’s Centenario satellite, whose planned April 30 launch aboard a Proton rocket booked through  International Launch Services of Reston, Virginia, was postponed at the request of Centenario’s builder, Boeing Space and Intelligence Systems of El Segundo, California.