PHOENIX — Nearly one year after changing the fuel used on its SpaceShipTwo suborbital vehicle, a Virgin Galactic executive said April 30 the company was open to switching back depending on its performance.

Will Pomerantz, vice president of special projects for Virgin Galactic, said in a presentation at the Space Access ’15 conference here that the company has an “internal horse race” between a rubber-based fuel, formally known as hydroxyl-terminated polybutadiene (HTPB), originally selected for SpaceShipTwo’s hybrid rocket motor and a nylon-based one the company switched to last year. 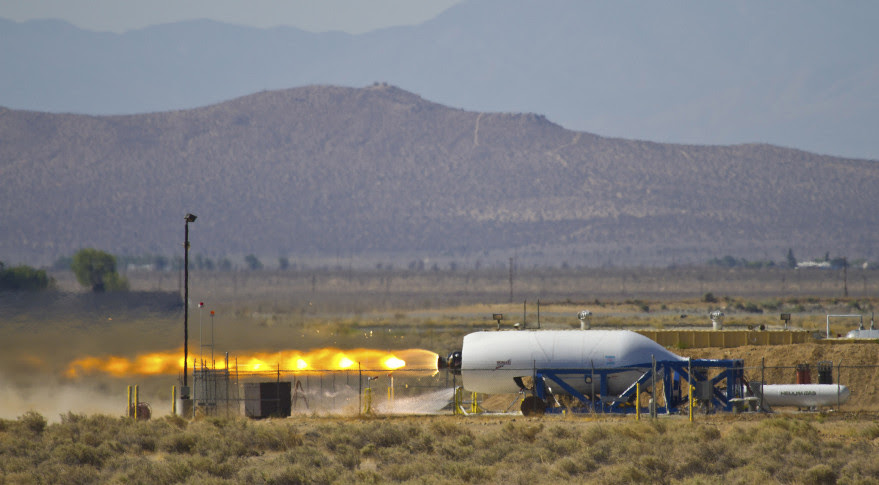 The U.S. Air Force will test an innovative spacecraft thruster this month when it launches the latest mystery mission of its robotic X-37B space plane.

A Hall thruster will be one of the payloads riding on the X-37B space plane when it launches on May 20, Air Force officials revealed this week. The mission, called AFSPC-5, will lift off from Florida's Cape Canaveral Air Force Station using an Atlas V rocket provided by launch provider United Launch Alliance. The exact mission details of the Air Force's X-37B space planes, also known as Orbital Test Vehicles, have to date been shrouded in secrecy.

The XS-1 is a space plane under development by the U.S. military's high-tech agency, the Defense Advanced Research Projects Agency (DARPA). The major goal of the project is to reuse the spacecraft frequently, with a proposed launch rate of 10 missions in just 10 days.

DARPA's concept follows decades of reusability dreams by space advocates. The space shuttle is the most famous operational attempt at reusability, but that system could only be partially recycled. For example, new external tanks were manufactured for every mission, and a certain number of tiles on the re-entry protection system had to be replaced after each flight.

A NASA spacecraft slammed into the surface of Mercury on Thursday (April 30), bringing a groundbreaking mission to a dramatic end.

The MESSENGER probe crashed at 3:26 p.m. EDT (1926 GMT) Thursday, gouging a new crater into Mercury's heavily pockmarked surface. This violent demise was inevitable for MESSENGER, which had been orbiting Mercury since March 2011 and had run out of fuel.

The private spaceflight company Blue Origin launched a surprise test flight of its suborbital New Shepard spaceship on Wednesday (April 29), a mission that successfully demonstrated the space capsule but failed to recover its reusable rocket booster.

Astrophotographer A. Garrett Evans took this image on March 25 around just before the start of astronomical sunrise. He later shared the awesome sight with Space.com.

"I went down to specifically get shots while the LED light on the flagpole was out. That light usually makes it very difficult to get shots without blowing out the detail on the building and foreground on the island," Evans wrote in an email.

Space Station Could Get Laser Cannon to Destroy Orbital Debris

The International Space Station could one day get armed with a laser to shoot down orbiting debris, researchers say.

This concept could eventually lead to a laser-firing satellite that could get rid of a large percentage of the most troublesome space junk orbiting Earth, scientists added.

NASA researchers suggest that nearly 3,000 tons of space debris reside in low-Earth orbit, including derelict satellites, rocket bodies and parts and tiny bits of wreckage produced by collisions involving larger objects. Impacts from pieces of junk that are only the size of screws can still inflict catastrophic damage on satellites, since these projectiles can travel at speeds on the order of 22,370 mph (36,000 km/h).

PARIS — Mobile satellite communications services provider Iridium on April 30 said it would ask its creditors to ease launch insurance requirements as the company prepares to deliver 72 satellites to orbit in the next 30 months.

McLean, Virginia-based Iridium Communications also said its current constellation of 66 operational satellites, all well past their planned retirement dates, remained in good health as of March 31. 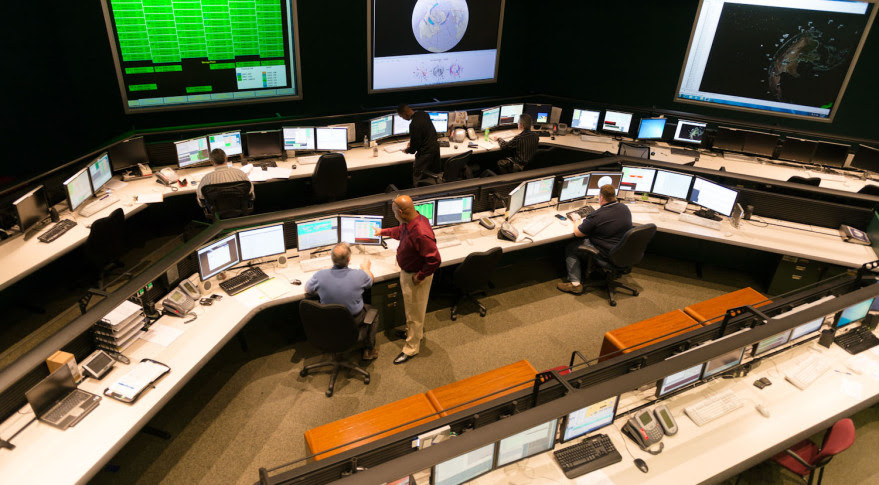 WASHINGTON – Facing congressional pressure to begin work on an American replacement for the Russian-built main rocket engine used today to launch most U.S. national security payloads, the U.S. Air Force quietly unveiled the initial steps in a procurement strategy that has been complicated by a key industry player’s own plans.

The announcements, released late April 24, detail what Gen. John Hyten, commander of Air Force Space Command, acknowledged April 28 is a “complicated” and “difficult” acquisition strategy, one that may produce an American-made rocket engine by 2019, as Congress has directed. But speaking with reporters at a breakfast here, Hyten said it likely would take at least two more years to integrate the engine into a rocket. 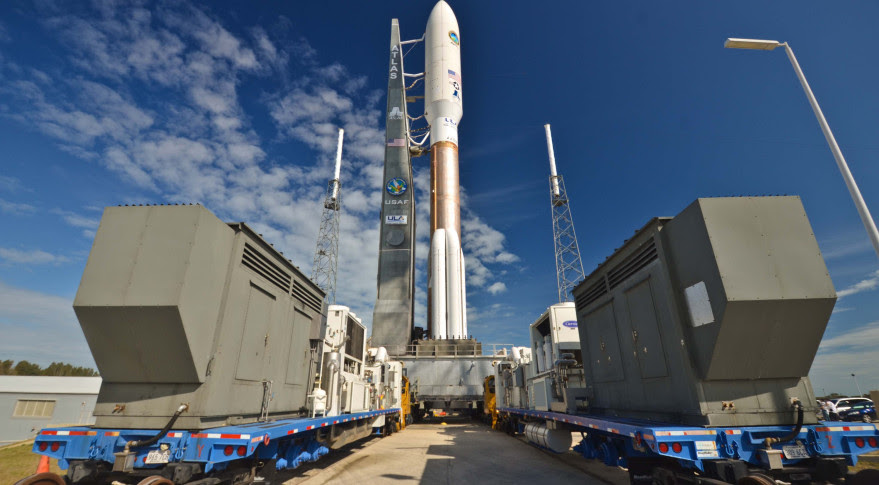 The satellite’s builder, Thales Alenia Space of France and Italy – which was SpaceX’s customer for the launch – said the TurkmenAlem 52E MonacoSat satellite was healthy in orbit and sending signals after separation from the Falcon 9.

KENNEDY SPACE CENTER, Florida — A suspected problem on an unidentified Boeing-built satellite caused Boeing to postpone the scheduled April 30 launch of Mexico’s large Centenario mobile-communications satellite until the company is sure that Centenario does not have the same issue.

International Launch Services of Reston, Virginia, on April 27 confirmed that the launch aboard an ILS Proton rocket from Russia’s Baikonur Cosmodrome in Kazakhstan would be postponed until further notice.