Fly Through A 3D City Of Stars To Honor Hubble | Video

Based on Hubble Telescope data, Space Telescope Science Institute’s (STSci) astrovisualization team produced this awe-inspiring journey through the heart of the star Westerlund 2 cluster. 20,000 light years from Earth, this busy stellar community hosts some of the hottest and bright stars in the Milky Way Galaxy.

PARIS — Satellite fleet operator Turksat on April 19 said construction of its first domestically produced satellite, Turksat 6A, has formally begun four months after the project was approved and that the satellite would not be in orbit before 2020. 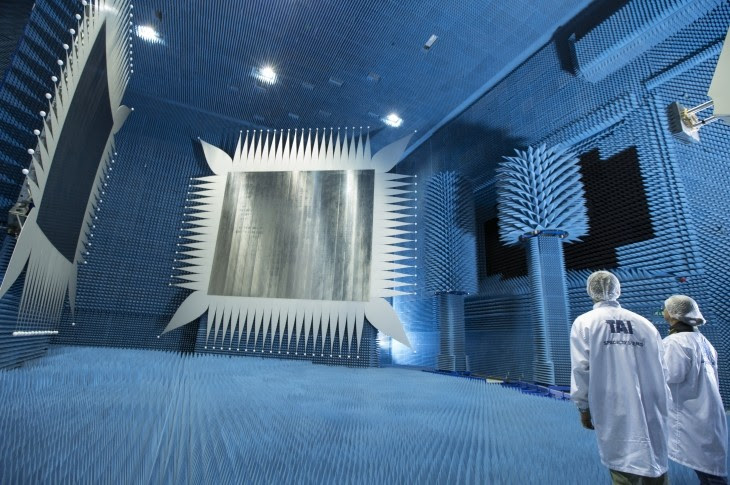 RIO DE JANEIRO — Satellite builder Thales Alenia Space of Europe, as part of what may be the most elaborate satellite technology-transfer contract ever signed, will be joining forces with Brazilian companies to develop local expertise in satellite thermal control, onboard propulsion, solar arrays and ground support, the company’s chief representative in Brazil said.

NASA received the telescopes from the National Reconnaissance Office (NRO) in 2012. They have the same resolution as the agency's famous Hubble Space Telescope, but a field of view 200 times wider. 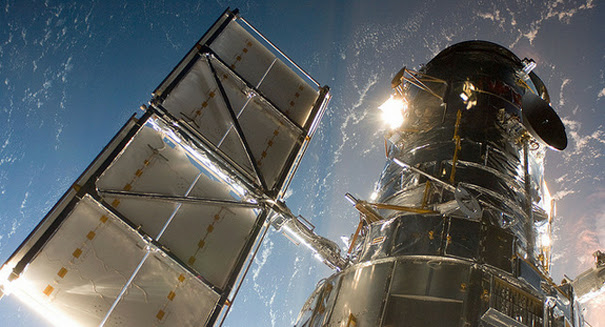 George Nield, FAA associate administrator for commercial space transportation, said at a meeting of the National Research Council’s Aeronautics and Space Engineering Board here April 21 that he expected Blue Origin to begin test flights in a “couple of weeks.” 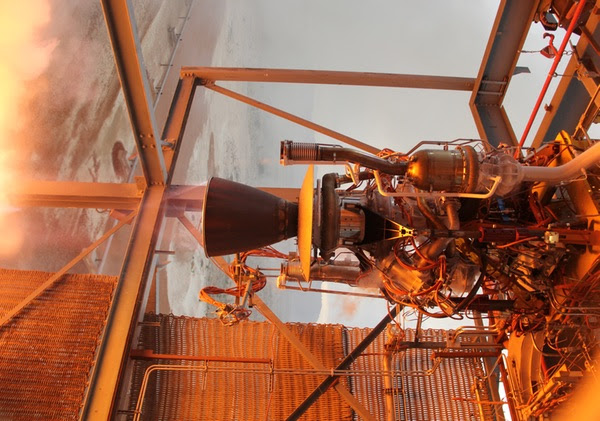 PARIS — The Canadian government budget issued April 21 includes a commitment to increase Canada’s spending on satellite telecommunications at the European Space Agency and to continue as a partner in the international space station to 2024.

The Economic Action Plan, as announced, would direct an additional 30 million Canadian dollars ($24.6 million at current exchange rates) to ESA’s Advanced Resarch in Telecommunications Systems, or ARTES, program over four years starting in 2016. ARTES includes a range of projects, many of them co-financed by industry, relating to satellite telecommunications. 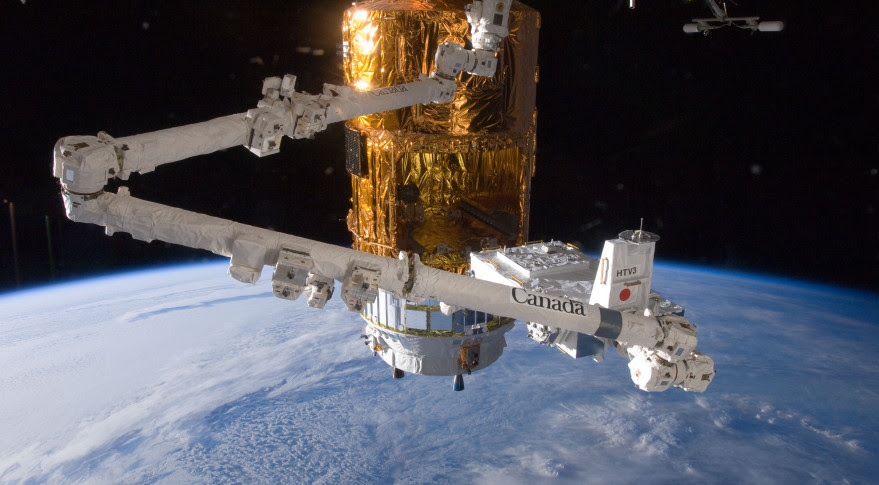 PARIS — The German Space Center, DLR, and Sierra Nevada Corp. (SNC) have renewed for another two years their cooperation on SNC’s Dream Chaser lifting-body spacecraft to focus on both crewed and uncrewed mission applications.

The agreement, which stretches through 2017, follows a 2013 no-exchange-of-funds arrangement in which DLR, which is Germany’s space agency, and Sparks, Nevada-based SNC investigated possible European contributions to the Dream Chaser. OHB SE of Bremen, Germany, was part of the original study called Dream Chaser for European Utilization.

COLORADO SPRINGS, Colo. — NASA Administrator Charles Bolden faced strong criticism of his proposed 2016 budget during a pair of congressional hearings in Washington April 16, including questions about the future of the agency’s Asteroid Redirect Mission (ARM) program.

At a hearing of the House Science space subcommittee on the morning of April 16, Bolden was forced to defend decisions in the agency’s budget request to increase funding for commercial crew, Earth science and space technology, while decreasing funding for the Space Launch System and Orion programs compared to 2015. 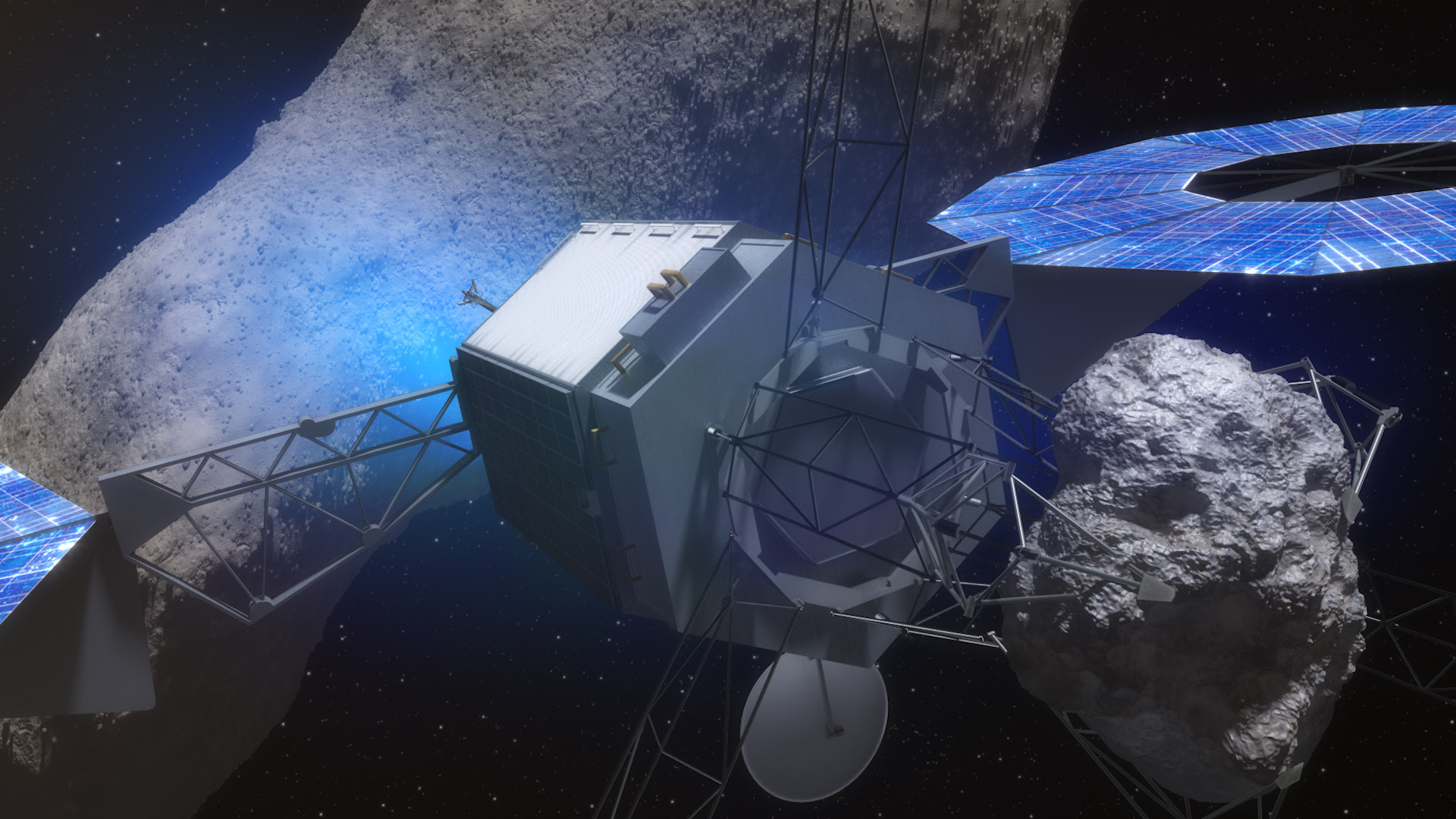