NASA has a lot of questions about what happens to people who live in space for long periods of time, and it's almost time to get some answers. When NASA astronaut Scott Kelly and Russia's Mikhail Kornienko fly up to the International Space Station Friday (March 27) for a yearlong stay on the orbiting outpost, space agency scientists will get to work on experiments that could help get people to Mars one day. 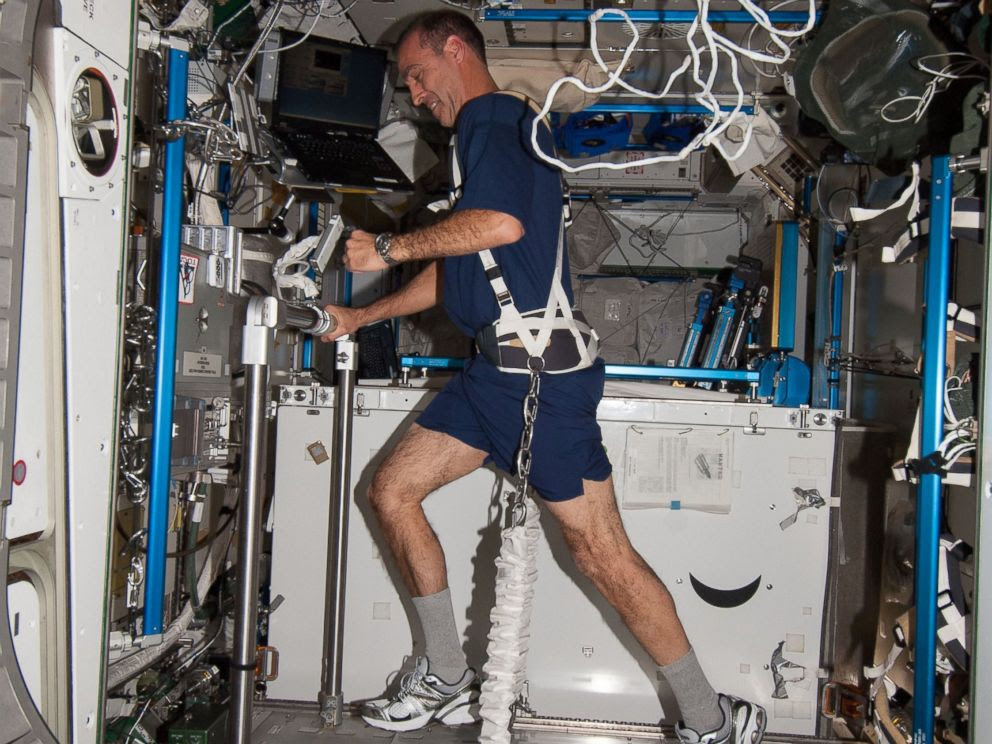 "I'm elated with today's successful launch," Brig. Gen. Bill Cooley, director of the Global Positioning System Directorate at the Air Force's Space and Missile Systems Center, said in a statement. "The GPS constellation remains healthy, strong and robust, and in over 20 years since initial operational capability, GPS has never failed to deliver on its global positioning, navigation and timing commitments."

NASA's successor to the Hubble Space Telescope is on schedule and budget for now, space agency officials told members of Congress today (March 24).

The James Webb Space Telescope (JWST) — scheduled to launch to space in three years — is expected to peer deep into the universe to help scientists learn more about the mechanics of the cosmos. Due to replace the Hubble telescope, the JWST will also beam back amazing images of the cosmos from its place in space, about 932,000 miles (1.5 million kilometers) from Earth. The JWST will even help scientists hunt for alien planets that are relatively near Earth.

Three new technologies could help keep astronauts' vision sharp during a mission to Mars. The National Space Biomedical Research Institute (NSBRI) Industry Forum earlier this month funded three companies as part of its "Vision for Mars" challenge, which seeks to encourage the development of tech that can mitigate the visual problems astronauts experience during long-term spaceflight.

The Vision for Mars winners are Annidis Inc. and its retina-imaging ophthalmoscope; Equinox, which is developing a pair of pressure-regulating goggles; and Web Vision Centers Group, which aims to manufacture glasses with lenses that can be swapped out easily to accommodate a changing prescription.

For Asteroid-Capture Mission, NASA Picks 'Option B' for Boulder

NASA intends to drag the boulder to lunar orbit, where astronauts will visit it beginning in 2025. The space agency decided on the boulder snatch — "Option B," as opposed to the whole-asteroid "Option A" — Tuesday (March 24) during the mission concept review of the asteroid-redirect effort, NASA Associate Administrator Robert Lightfoot told reporters during a teleconference today.

Option B will probably cost about $100 million more than Option A would have, but its advantages are worth the price-tag bump, Lightfoot said.

In late April or early May, Near Space Corp. plans to use a high-altitude balloon to carry Terminal Velocity Aerospace’s soccer-ball-size re-entry device to 30,000 meters and drop it. This will be an important test of the firm’s new product, RED-4U, an aeroshell designed to protect everything from space-based biological experiments to asteroid samples on journeys through Earth’s atmosphere. RED stands for Reentry Device.

Eventually, the company hopes RED-4U and a suite of similar products will shepherd payloads through other planetary atmospheres as well. “If this company is around in 25 years, it will be shipping things through space similar to how UPS and FedEx ship things on Earth,” said Dominic DePasquale, Terminal Velocity chief executive. 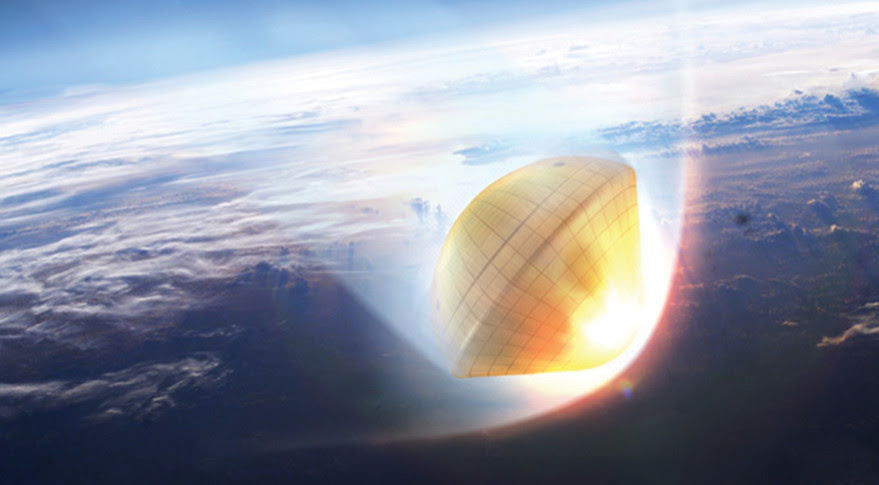 Vega To Launch Peruvian Imaging Satellite Along with Skybox Craft

Europe’s Arianespace launch consortium will use a Vega small-satellite rocket to launch Peru’s high-resolution optical reconnaissance satellite in the first half of 2016 under a contract signed March 25 with Airbus Defence and Space, the satellite’s builder.

Airbus won the PeruSat-1 contract in April 2014 after a heated competition among European and Israeli satellite builders.

The 450-kilogram PeruSat-1, owned by Peru’s Ministry of Defense, will share a Vega launch with four 110-kilogram satellites for Skybox Imaging, now owned by Google. Skybox booked its Vega launch a week earlier. 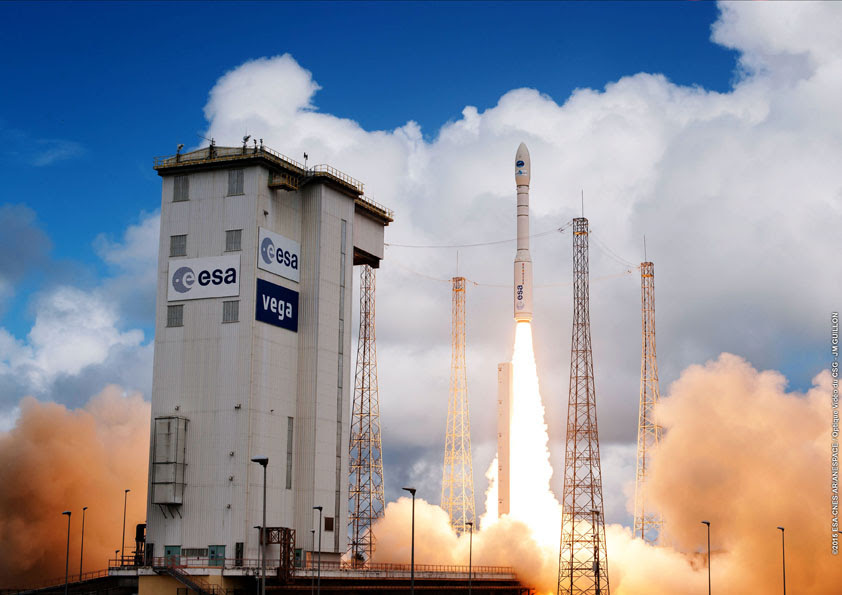 Satellite builder Thales Alenia Space said its Russian and Turkish satellite production programs are back on track after delays and that its close-quarters work with Russian companies on Europe’s ExoMars missions to Mars is proceeding on schedule despite the current hostility between Russia and the West.

The Franco-Italian company also said it is about to launch the first-ever commercial geostationary telecommunications satellite carrying 3-D-printed components, and that it had introduced robots onto its satellite manufacturing floor this year.