When the world's largest solid rocket motor is ignited in Utah this week, it will not leave the ground, but it will fire with components that have a long spaceflight history.

The static fire on Wednesday (March 11) at Orbital ATK's facilities in Promontory, Utah, will mark the fifth test of an advanced, five-segment booster and the first of two such firings planned in support of NASA's new heavy-lift rocket, the Space Launch System (SLS). The agency intends to use a pair of the 177-foot-long (54 meter) solid-fuel motors to power the SLS beginning with its first flight in 2018.

Spaceport America for Sale? New Mexico May Be Considering It

A lawmaker in the Land of Enchantment is disenchanted with the state's Spaceport America. For one, the complex would be home for the commercial operations of Virgin Galactic's suborbital space tourism business. A Senate bill to sell New Mexico's Spaceport America facility moved on to the Senate Finance (SFC) with a bipartisan no-recommendation last month. 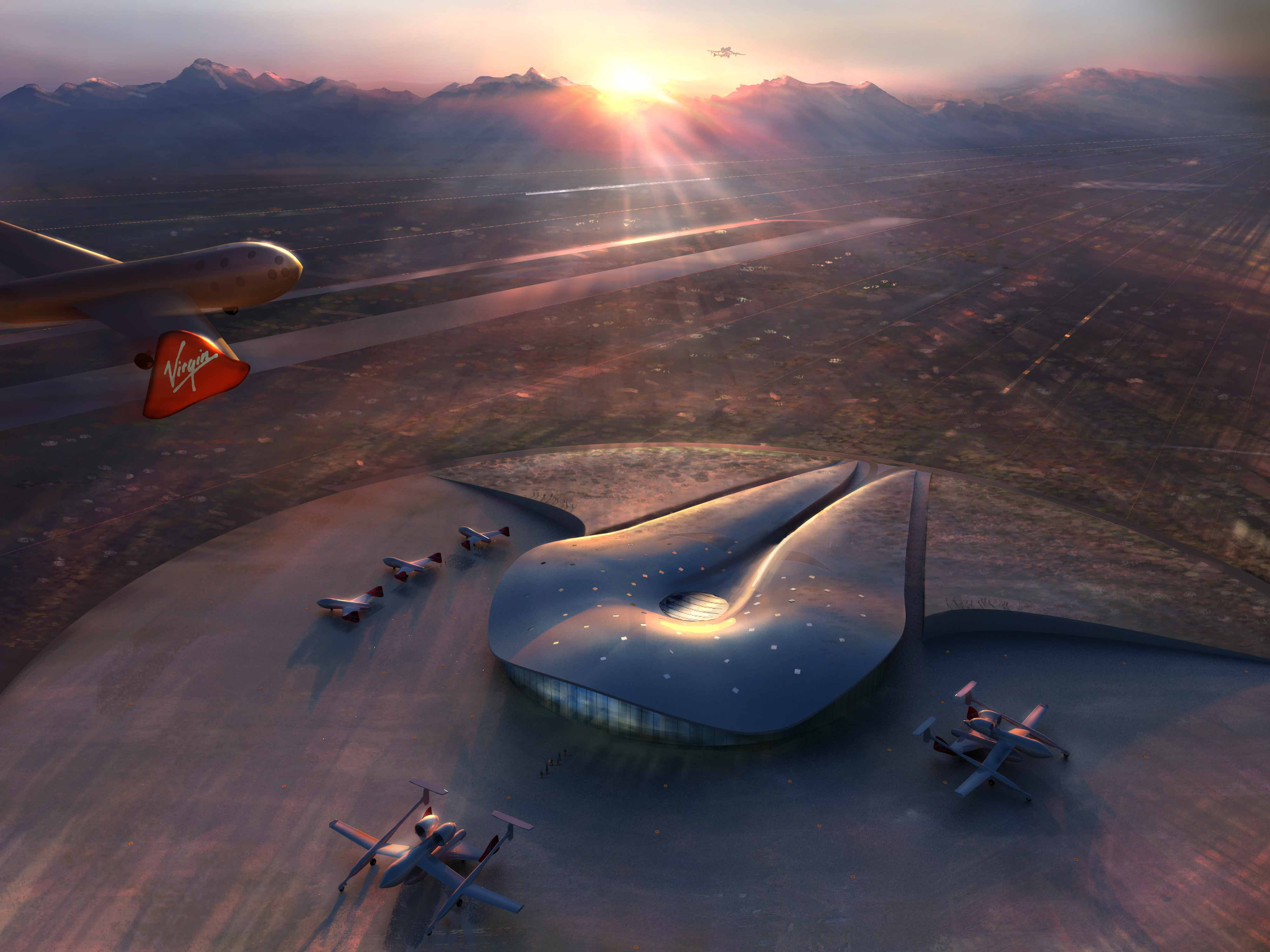 How Smart Can Robotic Space Explorers Get?

A typical underwater robot on Earth can do simple tasks, such as moving in a predesigned pattern that is sometimes nicknamed "mowing the lawn." Along the way, it tends to gather thousands or perhaps hundreds of thousands of pictures. How best to sift through all that information? Girdhar believes in the power of pattern recognition.

The key is designing a robotic "brain" that can build a model of all the different things it sees in the world and what it might correspond to. Underwater, for example, a robot would expect to see a lot of sand and rock. Over time, it would build up a database of the various kinds of patterns associated with these terrain types.

Satellite component maker Com Dev of Canada on March 9 said it had created a separate “Skunk Works”-type engineering team to prepare the company for bids on one or more of the mega-constellations offering satellite Internet services.

Com Dev specifically said it was working with prospective prime contractors for the proposed 650-satellite OneWeb system. The OneWeb company is expected to create a joint venture this year with the builder of its constellation.

Cambridge, Ontario-based Com Dev has supplied microwave or other components for most of the commercial geostationary-orbit satellites now in service, in addition to providing parts for mobile satellite services provider Iridium’s 66-satellite constellation in low Earth orbit.

Over 40 years, the company has supplied parts to around 900 satellites.

But plans by SpaceX of Hawthorne, California, OneWeb of Britain’s Channel Islands, and others make Com Dev’s record look like weekend garage tinkering. SpaceX, with $900 million from Google, is planning a 4,000-satellite constellation.

Launch vehicle development and production activities are the dominant feature of an Indian Space Research Organisation budget allocation of 73.9 billion rupees ($1.2 billion) for the 2015-2016 fiscal year, which begins April 1.

The total, presented to the parliament Feb. 28, is roughly level with the 2014-15 budget presented last year. However, ISRO typically spends significantly less money than is allocated in any given budget year — for 2014-15 it spent just 58 billion rupees of the 72 billion rupee allocation — so it seems likely that spending in the coming year will fall short of 73.9 billion rupees. ISRO spokesman Deviprasad Karnik acknowledged the possibility that ISRO’s budget will be reduced before the end of the year. 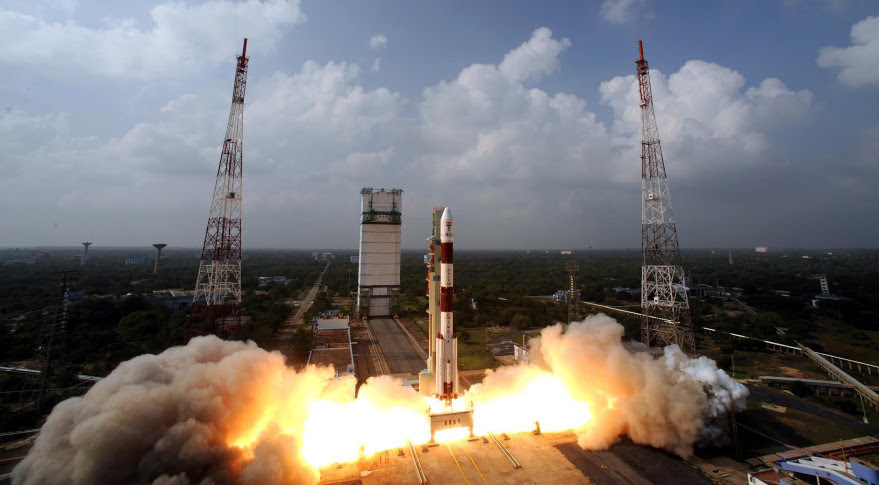 Even though the International Space Station appears likely to remain in use well into the next decade, some in the space industry are pressing NASA to start developing a strategy for what comes after the ISS, an approach that may rely heavily on commercial facilities.

Currently, the five ISS partners — Canada, Europe, Japan, Russia and the United States — have agreed to operate the ISS only through 2020. In January 2014, the Obama administration proposed extending ISS operations to at least 2024.

On Feb. 24, the Russian space agency, Roscosmos, announced that it planned to remain a part of the ISS until 2024, after which time it would establish its own space station, based at least in part on modules from the Russian segment of the ISS. The other three ISS partners have not announced their plans for continued participation in the ISS beyond 2020.

After Dodging Bullets in Development, MMS Set for Launch

NASA’s formation-flying Magnetospheric Multiscale (MMS) mission is at last preparing for launch aboard its Atlas 5 rocket after a bullet-dodging development cycle complicated by a mass of bad parts, a government shutdown and a last-minute replan of final environment testing because of a double-booked cryogenic chamber.

After all that, the $850 million heliophysics observatory will launch March 12, about five months late, and cost roughly 3 percent more than estimated in 2009, when NASA Headquarters approved development. 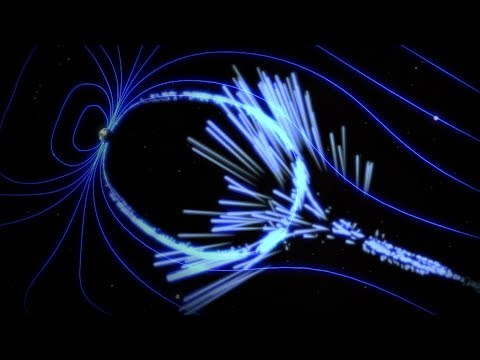 CNES is motivated by industry forecasts saying that, by 2020, 50 percent of all commercial telecommunications satellites will be all-electric, a design that affords substantial weight savings compared to satellites using chemical propellant.

Arianespace won a launch contract from SES to orbit the recently announced all-electric satellite SES 15. Under construction by Boeing on the company’s Boeing 702SP bus, the satellite is scheduled to launch during the second quarter of 2017 aboard an Ariane 5 rocket.

Boeing announced an equity stake in Softbank Satellite Planning Corp., a division of the Tokyo-based Softbank Group, to help create concepts for a national satellite-based disaster response communications system. Softbank plans to evaluate concepts from Boeing and propose them to Japan’s Ministry of Internal Affairs and Communications.

Posted by Anonymous at 2:02 PM