The gorgeous green glow of the northern lights served as a backdrop for bright white rocket tails in a set of amazing new photos. Five rockets launched from Poker Flat Research Range in Alaska this week carried experiments aimed at studying the science behind the aurora borealis.

The White House is seeking $18.5 billion for NASA in its fiscal year 2016 budget proposal released Feb. 2, including “immediate initiation” of a new Landsat spacecraft and a formal start of a mission to Jupiter’s moon Europa.

The overall budget request of $18.529 billion represents a $519 million increase from 2015, when NASA received $18.01 billion. That increase is spread across most agency programs except for aeronautics and education, which would be decreased compared to the fiscal year 2015 funding approved by Congress.

The Dragon spacecraft, operated by California-based Space Exploration Technologies (SpaceX), is the first private spacecraft to berth with the International Space Station. It ships cargo to the station under commercial agreements the company has with NASA.

The company made its first demonstration flight to the station in May 2012, and then began commercial fights that fall. SpaceX is currently contracted with NASA to do 12 robotic supply flights to the station for a minimum of $1.6 billion. 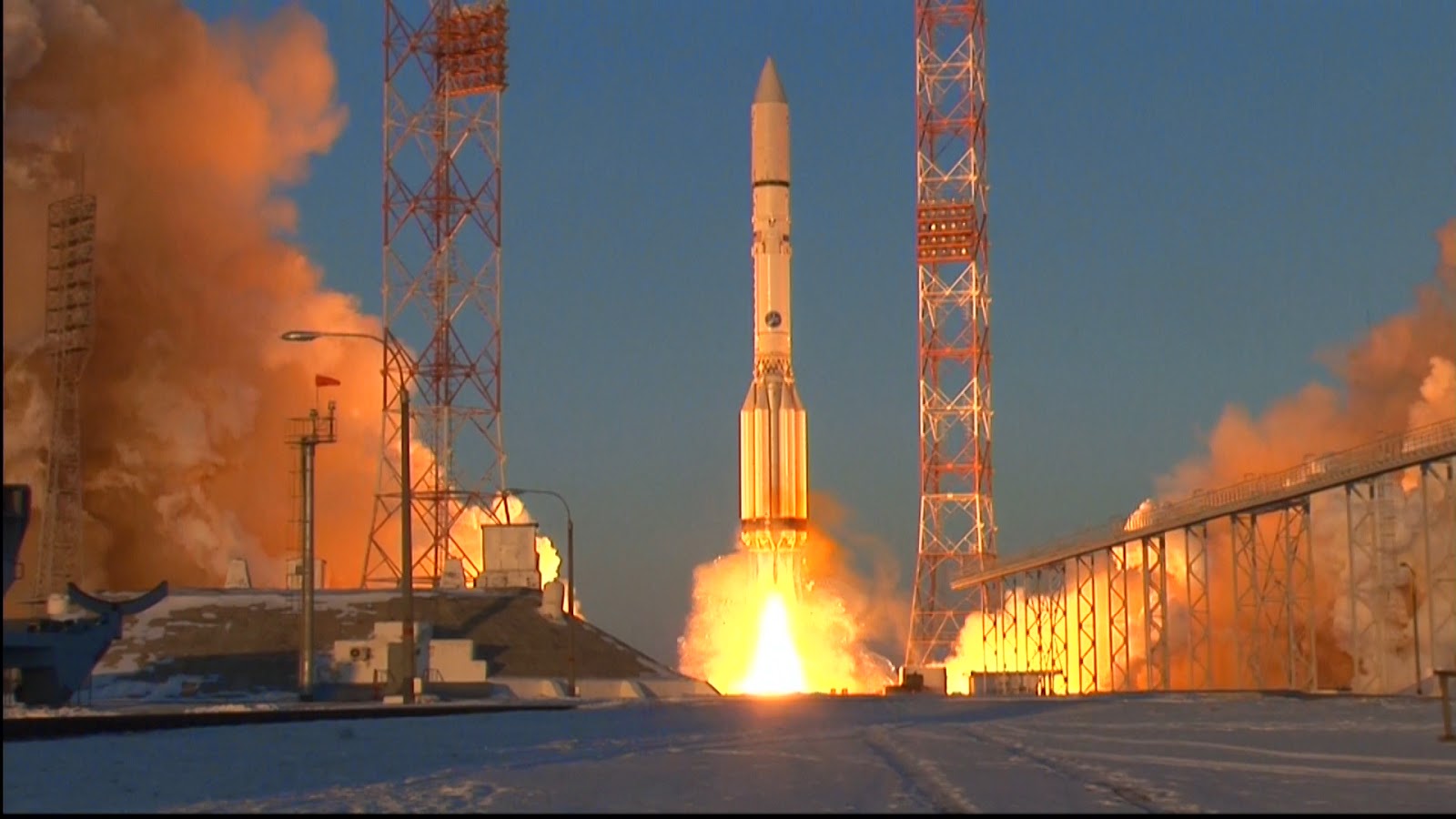 Thales Alenia Space and Airbus Defence and Space have contracted European Space Propulsion (ESP) for the initial development of a new electronic controller for the XR-5 Hall thruster. The companies issued the contract as part of the European Space Agency (ESA)-sponsored Neosat program, which is designing a new satellite platform optimized for electric propulsion.

The X Prize Foundation awarded more than $5 million in intermediate prizes to five teams competing in the Google Lunar X Prize competition Jan. 26, but those teams’ achievements varied widely, even in the same category of the competition.

The foundation handed out $5.25 million in “milestone prizes” at a San Francisco ceremony to five of the eighteen teams competing in the overall prize competition, rewarding them for progress in key technical areas towards the goal of landing a spacecraft on the surface of the moon.

NASA Launches Satellite to Get the Dirt on Earth's Dirt

NASA launched its newest Earth-observing mission Saturday (Jan. 31), sending a satellite to the ultimate height to study the dirt below our feet.

The United States has signed similar agreements with the United Kingdom, Canada, Japan, Australia, Italy, France and the Republic of Korea as well as with the European Space Agency and several other organizations, including some in the private sector. 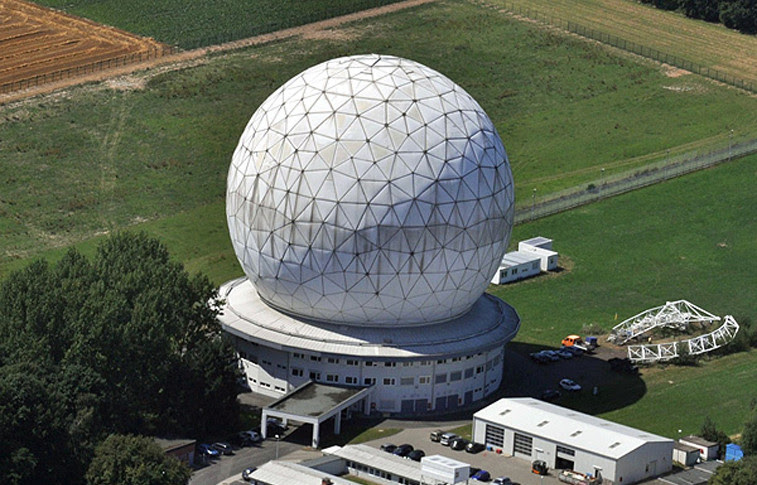 Posted by Anonymous at 1:44 PM