Astronauts on the International Space Station have made repairs to a set of small satellite deployers that malfunctioned several months ago, a move that the company that provided them calls a milestone for commercial activities there.
The deployer system, used to eject cubesat-sized spacecraft from the ISS, broke down in August, failing to release satellites when commanded. During the troubleshooting process in September, two satellites were inadvertently released. The deployers were returned inside the ISS through the airlock in the Japanese Kibo module in mid-September. 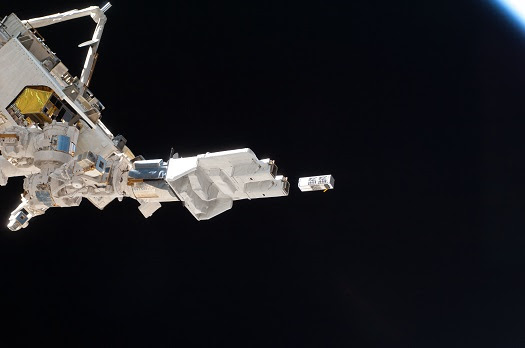 Orbital ATK on Feb. 19 said its revamped Antares rocket featuring a new main engine would make its first launch in March 2016 carrying a fully loaded cargo ship bound for the International Space Station, without a preceding demonstration flight but following a January test firing of the rocket’s first stage.
In a conference call with investors, Orbital ATK officials did not provide updates on their contract for the new engines, being built by Energomash of Khimki, Russia — nor were they asked to do so. 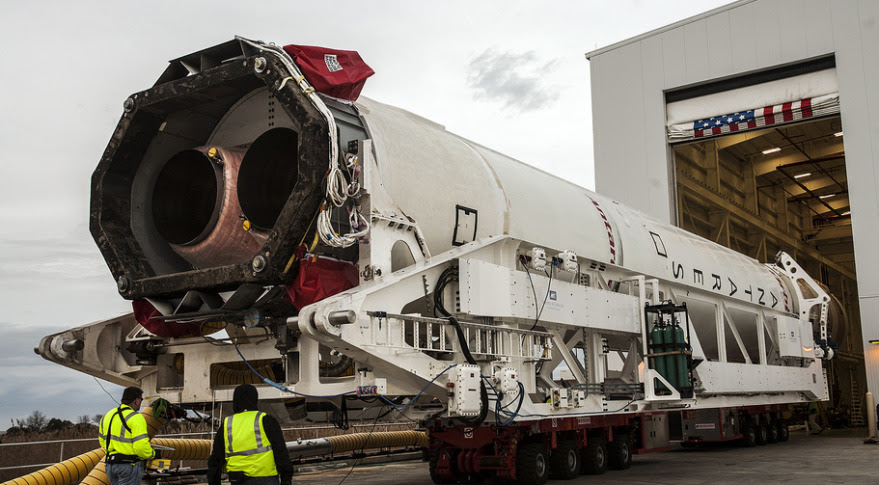 The European Space Agency on Feb. 18 gave final approval for a $500 million mission to measure the biomass and carbon stored in tropical forests using a satellite in low Earth orbit equipped with a novel P-band-frequency sensor that features a 12-meter-diameter deployable antenna.
The decision by ESA’s Earth Observation Program Board will permit the 21-nation ESA to issue bid requests to the two consortia, led by Airbus Defence and Space and OHB AG of Bremen, Germany, that have been working on the Biomass satellite design. 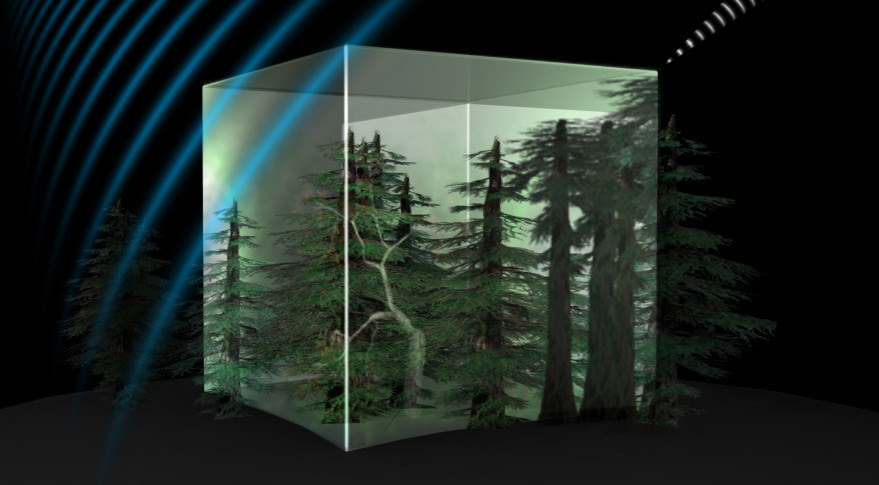 The South Korean government has selected Europe’s Arianespace to launch two geostationary-orbit meteorological and environment-monitoring satellites in 2018 and 2019, Arianespace and the Korean Ministry of Science, ICT and Future Planning announced.
The contract bidding featured a head-to-head competition between Evry, France-based Arianespace and its Ariane 5 rocket and its principal rival, SpaceX of Hawthorne, California and the Falcon 9 rocket. The face-off followed a similar competition in late 2014, this time for two telecommunications satellites for South Korea’s KT Corp., which awarded one satellite each to Arianespace and SpaceX.

Two years after an asteroid exploded over Russia and injured more than 1,200 people, the origin of the space rock still puzzles scientists.
The 66-foot-wide (20 meters) asteroid broke up over the city of Chelyabinsk, Russia, on Feb. 15, 2013, shattering windows across the area and sending many people to the hospital with lacerations from the flying glass.

After almost three years of waiting — and six successful cargo flights to the International Space Station — SpaceX’s Falcon 9 should finally win approval to loft NASA science satellites this year, NASA’s lead launch services buyer said.
SpaceX has been working toward NASA certification since it won an $82 million contract in 2012 to launch the French-U.S. Jason-3 ocean altimetry satellite aboard a Falcon 9. The rocket is getting closer to clinching NASA’s formal seal of approval, but “has not yet achieved NASA certification,” said Jim Norman, director of launch services at NASA Headquarters here. 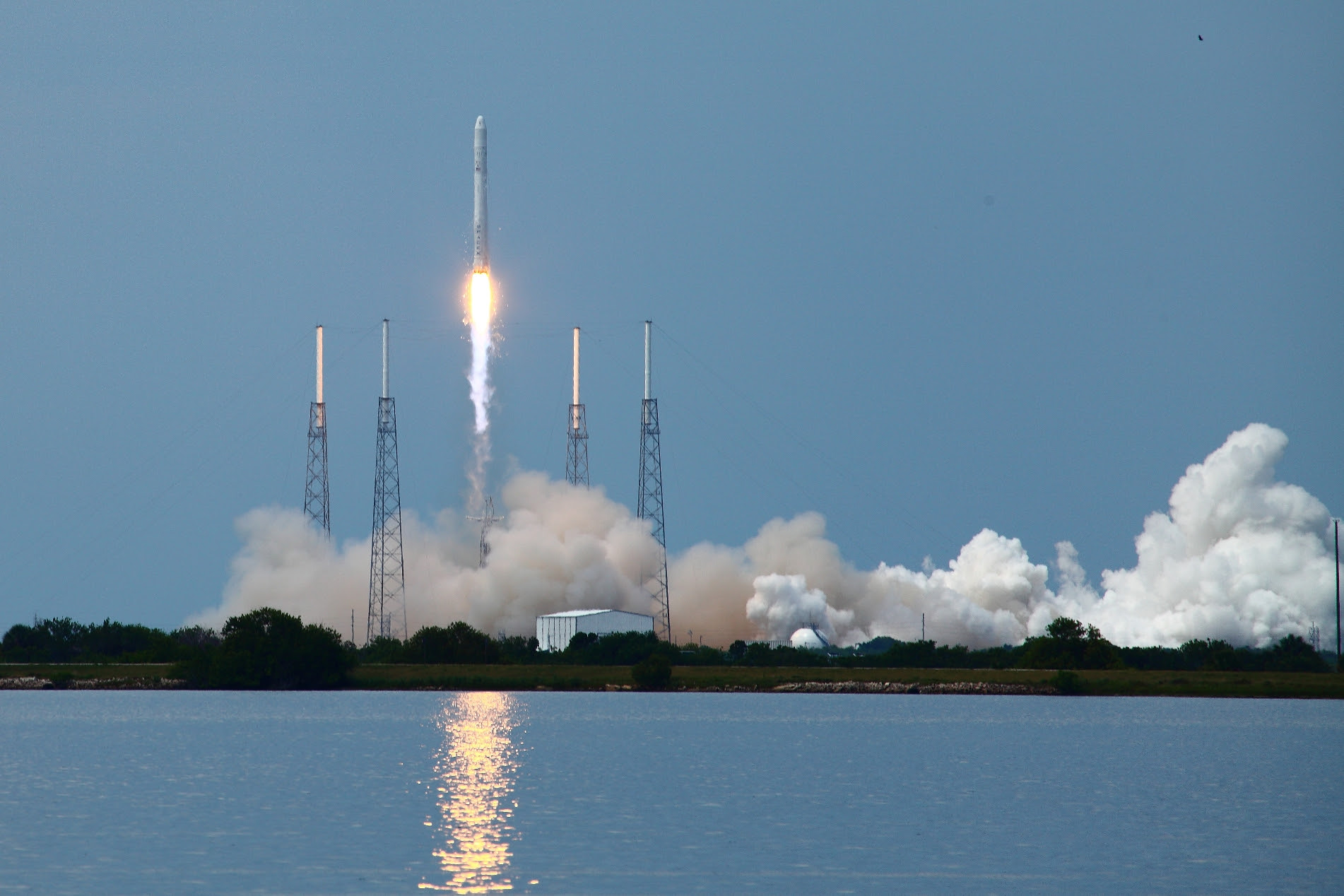 In the end, Europe's fifth and final space station freighter went out in more of a fiery blaze than with the "big bang" of its namesake.
The European Space Agency's (ESA) Automated Transfer Vehicle (ATV) 5, christened the "Georges Lemaître" after the Belgian priest and astronomer whose work led to the Big Bang theory of the universe's origin, was intentionally destroyed as it plunged back into the Earth's atmosphere on Sunday (Feb. 15).