Two high-orbiting U.S. Air Force space surveillance satellites that launched in July must show “unprecedented” maneuvering accuracy given their potential to cause damage in a heavily used belt of Earth orbit, according to a professional journal published by the service. 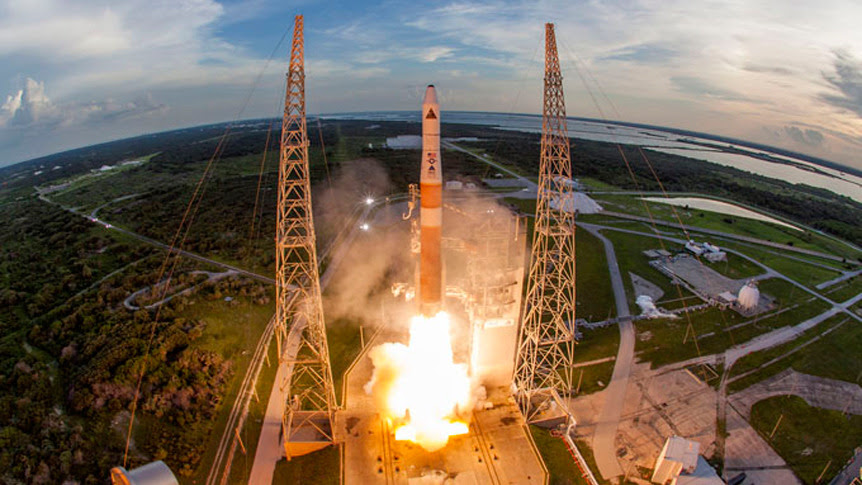 The crew of the International Space Station evacuated to the station’s Russian segment early Jan. 14 after an alarm indicated a potential ammonia leak in the U.S. segment, but were allowed to return later the same day after mission controllers concluded it was a computer glitch and not a real leak. 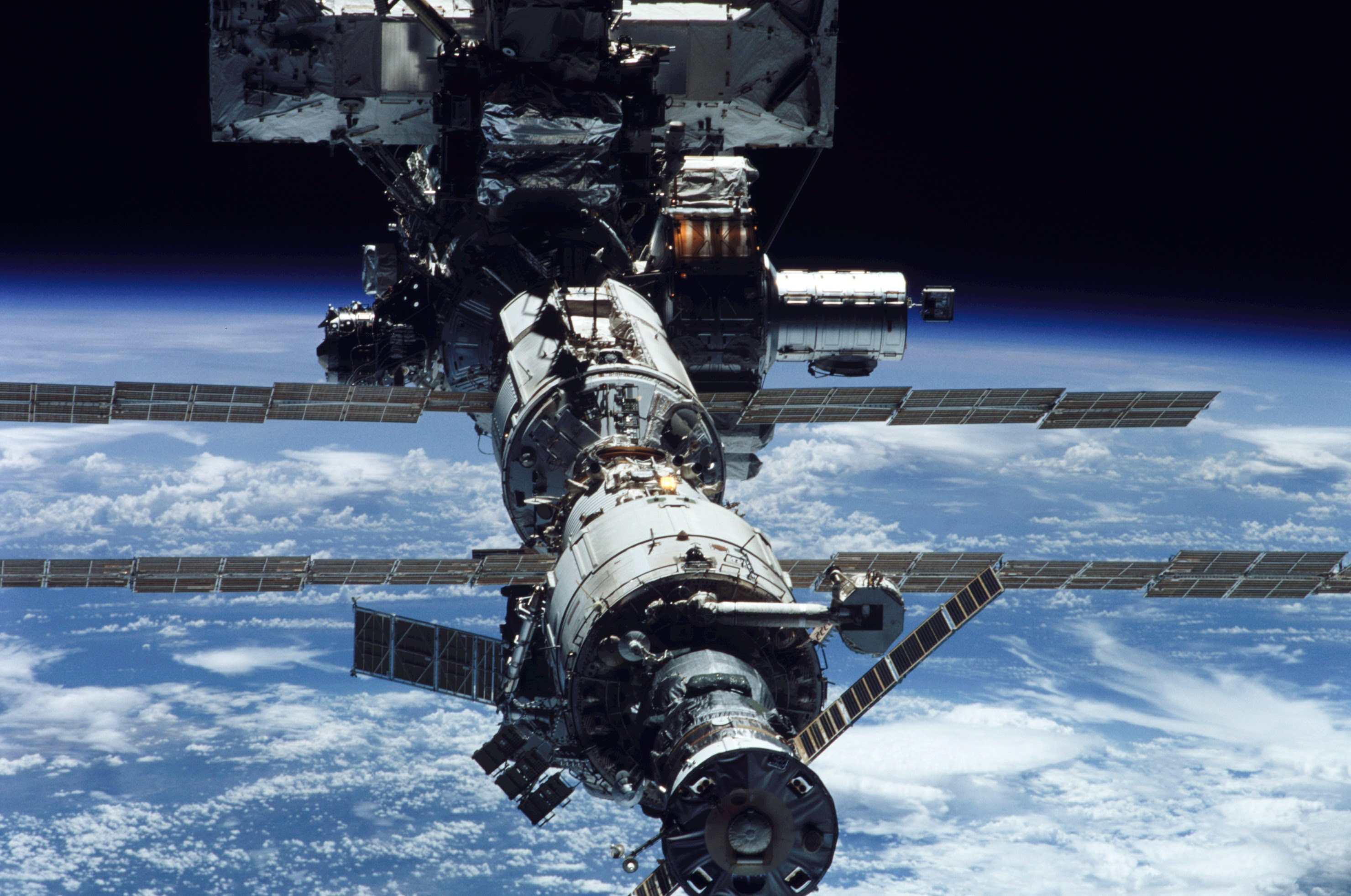 The European Space Agency (ESA) has selected Thales Alenia Space for one of the three phase B1 studies of the Planetary Transits and Oscillation of Stars (PLATO) program, part of ESA’s Cosmic Vision 2015-25. The main purpose of the PLATO mission, scheduled for launch in 2024, is to study planetary systems outside the solar system by identifying and analyzing planetary transits.

Mining is the very definition of heavy industry. With thousands of large machines doing heavy work, often in far-flung regions with little architecture, mining companies need powerful, efficient communications solutions they can count on to work no matter how far afield they operate.

A SpaceX Falcon 9 rocket with a Dragon capsule launched from Cape Canaveral, Fla. at 4:47 a.m. EST headed to the International Space Station (ISS) as part of the launcher’s Commercial Resupply Services (CRS) contract with NASA. The launch, delayed from 2014, carried more than two tons of supplies and experiments to the ISS as well as two satellites for Planet Labs.

Boeing has completed production of two all-electric propulsion satellites: the ABS 3A satellite for Asia Broadcast Satellite and the Eutelsat 115 West B satellite for Eutelsat. The Boeing 702SP (small platform) satellites have a lower price tag, significantly lower weight, and provide more options for movement to different orbital positions, according to the satellite manufacturer. 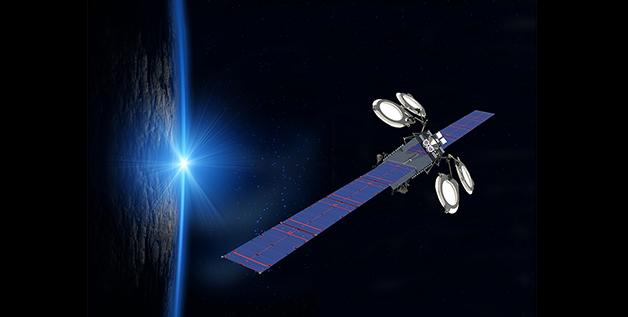 Reports in Russian media have claimed that the launch of Inmarsat’s second Global Xpress (GX) satellite has been delayed once more, due to a malfunction with the Boeing-manufactured I-5 F2 – though this time the schedule has been pushed back by only two days.