NASA is now aiming to launch the SMAP Earth-watching satellite on Saturday, Jan. 31, at 9:20 a.m. EST (1420 GMT) to allow minor repairs to the satellite's Delta II rocket after some so-called "debonding" was detected in the booster's insulation. You can watch live coverage of the launch on Saturday morning here, starting at 7 a.m. EST (1200 GMT) with commentary from NASA TV.

Europe is set to send its first 3D printer into the final frontier this year to experiment with zero-gravity manufacturing on long space voyages.

The European Space Agency plans to deliver its new Portable On-Board 3D Printer (POP3D for short) to the International Space Station by the end of June, making it the second 3D printer in space. The diminutive 3D printer is a cube that measures just under 10 inches (25 centimeters) per side and requires a small amount of power to operate.

SpaceX's Falcon 9: Rocket for the Dragon

The Falcon 9 rocket is the vehicle that brings Space Exploration Technologies (SpaceX)'s Dragon spacecraft into space. Towering 227 feet tall, the rocket generally hefts up to 29,000 pounds (13,150 kilograms) of cargo into low-Earth orbit.

SpaceX regularly uses the Falcon 9 to bring its Dragon spacecraft to the International Space Station. Dragon made the first private spacecraft visit ever there in October 2012.

A San Francisco-based developer of nanosatellites announced Jan. 29 that it plans to start deploying a constellation of spacecraft by the end of this year to collect weather data for government and commercial customers.

Spire said that it believes its constellation of cubesat-class satellites, which will eventually exceed 100 spacecraft, will provide data that will greatly improve the accuracy of weather forecasts. 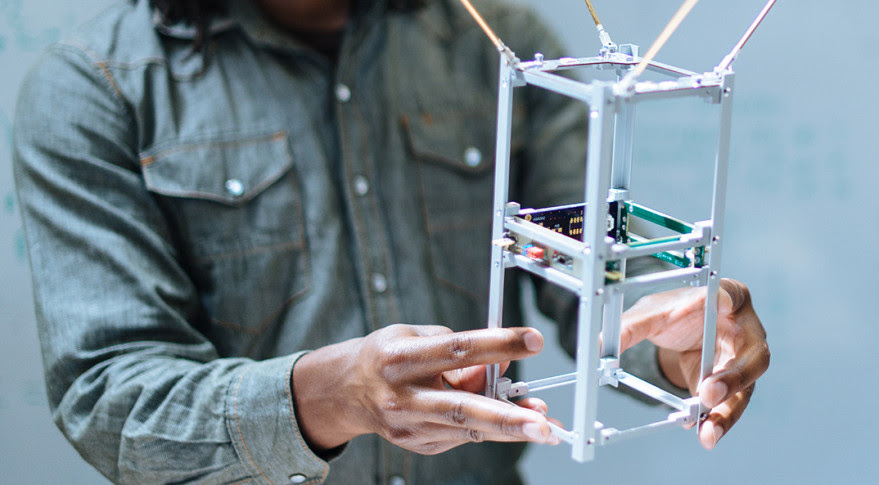 Pascal Jaussi, a former Swiss air force pilot and flight test engineer, began working on a project to develop a reusable suborbital shuttle in 2005 while studying mechanical engineering at the Swiss Federal Institute of Technology in Lausanne’s Swiss Space Center. The end of that project in 2009 marked the beginning of Jaussi’s own campaign to build a multinational team, devise a business plan and attract private investors for Swiss Space Systems (S3). 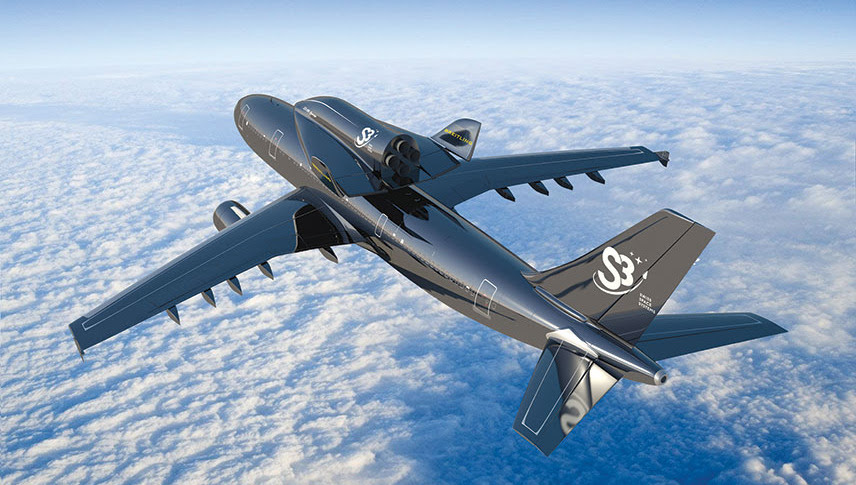 SpaceX’s Jan. 20 confirmation that Google and mutual-fund giant Fidelity Investments had invested a combined $1 billion in SpaceX set the stage for what could be a multi-year competition for capital and engineering resources among consortia aiming to build satellite networks for global Internet connectivity.

Google wasn’t talking, but industry officials immediately assumed its SpaceX ownership stake was not based on Google’s newfound attraction for launch vehicles, but rather on SpaceX founder Elon Musk’s decision to build an Internet backbone in low Earth orbit. 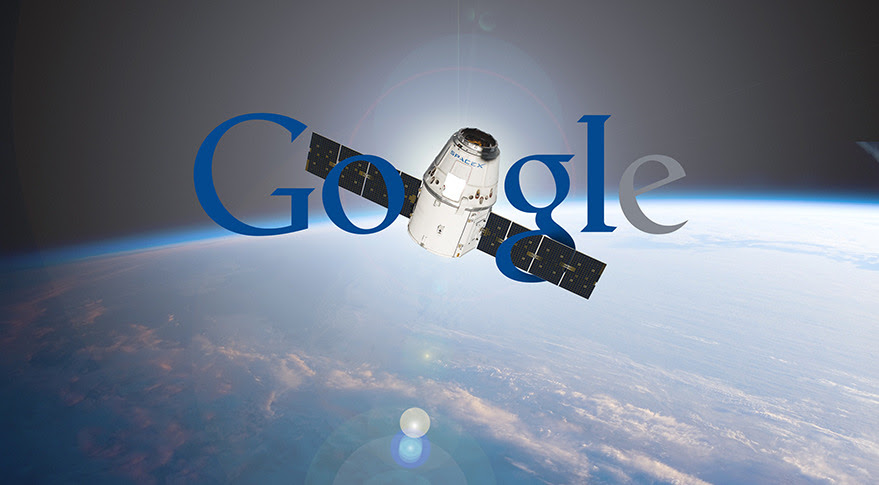 With nine flights booked and three more in negotiations, Arianespace is confident it will have regular launches of the Vega small satellite rocket starting this year. The long-awaited demonstration of the European Space Agency’s Intermediate Experimental Vehicle (IXV), is currently planned for Feb. 11. Two more launches, one for a Sentinel satellite for the Copernicus program, and another for the LISA Pathfinder research satellite will round out 2015. Going forward, Arianespace anticipates conducting as many or more launches per year between now and the introduction of the Vega C next generation rocket.

Khrunichev State Research and Production Space Center reports the Proton Integrated Launch Vehicle (ILV) has been transferred to the fueling area at the Baikonur Cosmodrome. Fueling the Breeze-M upper stage low-pressure tanks will take two days to complete, after which the rocket will be rolled out to the launch complex. International Launch Services (ILS) is conducting the mission, which will launch Inmarsat’s second Global Xpress (GX) High Throughput Satellite (HTS) Inmarsat 5 F2.

Satcom Direct has been an Inmarsat partner since 1997 and has now been appointed as a Value Added Reseller (VAR) by the satellite operator to offer enterprise customers VSAT services via Inmarsat’s GX Ka-band satellite network.