Strong demand for satellite services will continue to drive the need for satellites and launchers, upping the competition for satellite and launch contracts over the next 10 years, according to new research from Frost & Sullivan. In the research firm’s new “Global Launch Systems and Satellites” report, the number of launches and satellites placed in orbit will increase between now and 2025. 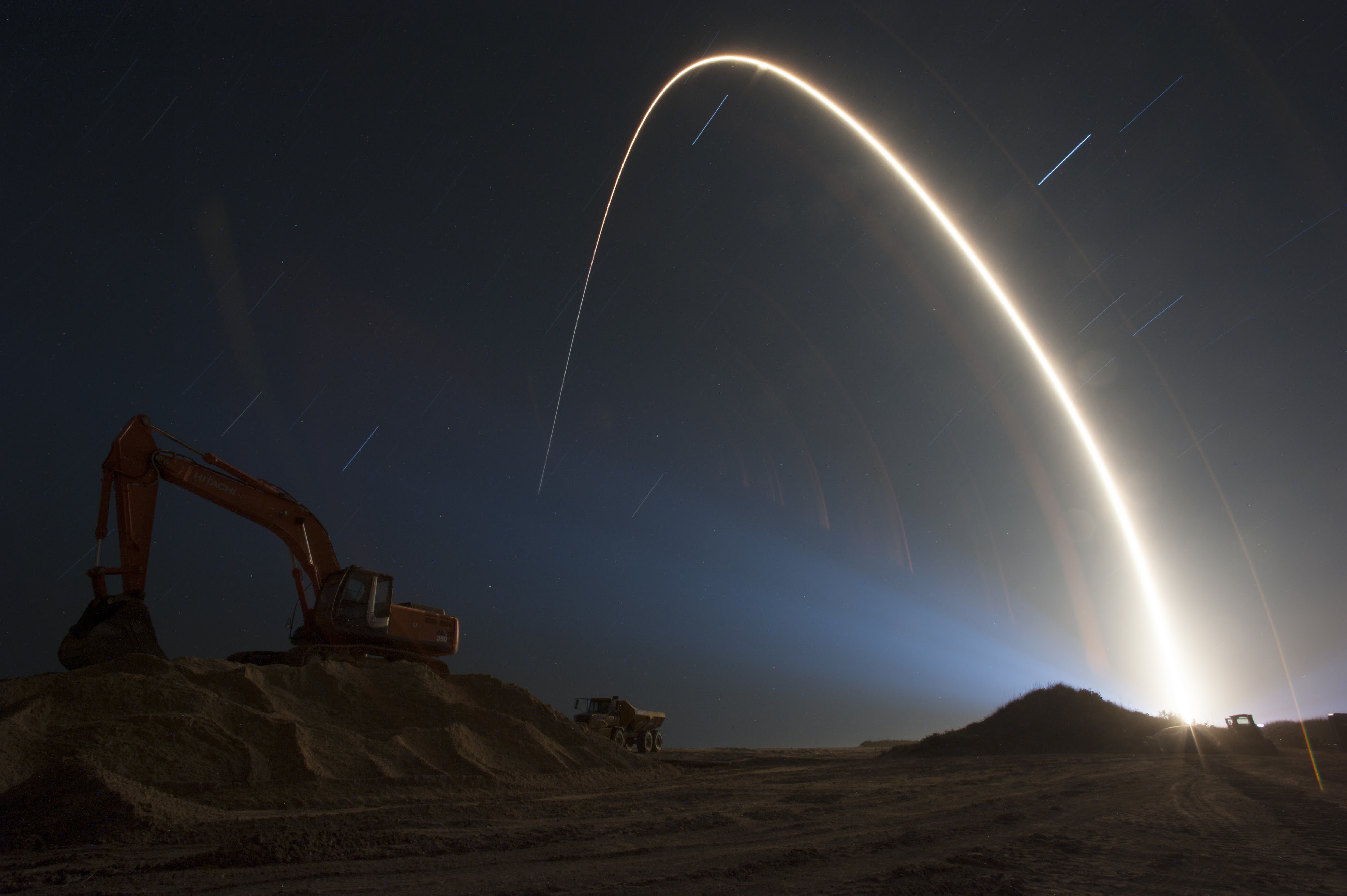 The Iridium NEXT platform software, developed by prime contractor Thales Alenia Space with contributions from Selex Galileo, has completed the first testing phase. Designed to handle all flight functions, such as attitude control, solar array positioning and navigation, the test was one of three to be completed ahead of the first Iridium NEXT launch this year.

The French Space Agency CNES has selected Thales Alenia Space to build the Surface Water and Ocean Topography (SWOT) satellite, a joint demonstration mission between CNES and NASA. Thales Alenia Space is creating a new platform for the satellite that enables a controlled atmospheric reentry at the end of the spacecraft’s life, in line with the French Space Operations Act.

The Korean Ministry of Science, ICT and Future Planning announced that the nation’s satellite avoided collision with a space object, reversing its previous expectations from Saturday, according to Korea Times. Korea Times reported that the Korean science ministry said earlier on Saturday that the space object, part of the debris created during a crash between telecom satellites of the United States and Russia in Feb. 2009, would approach Korea’s Science and Technology Satellite (STSAT) 3 and would likely collide with it. 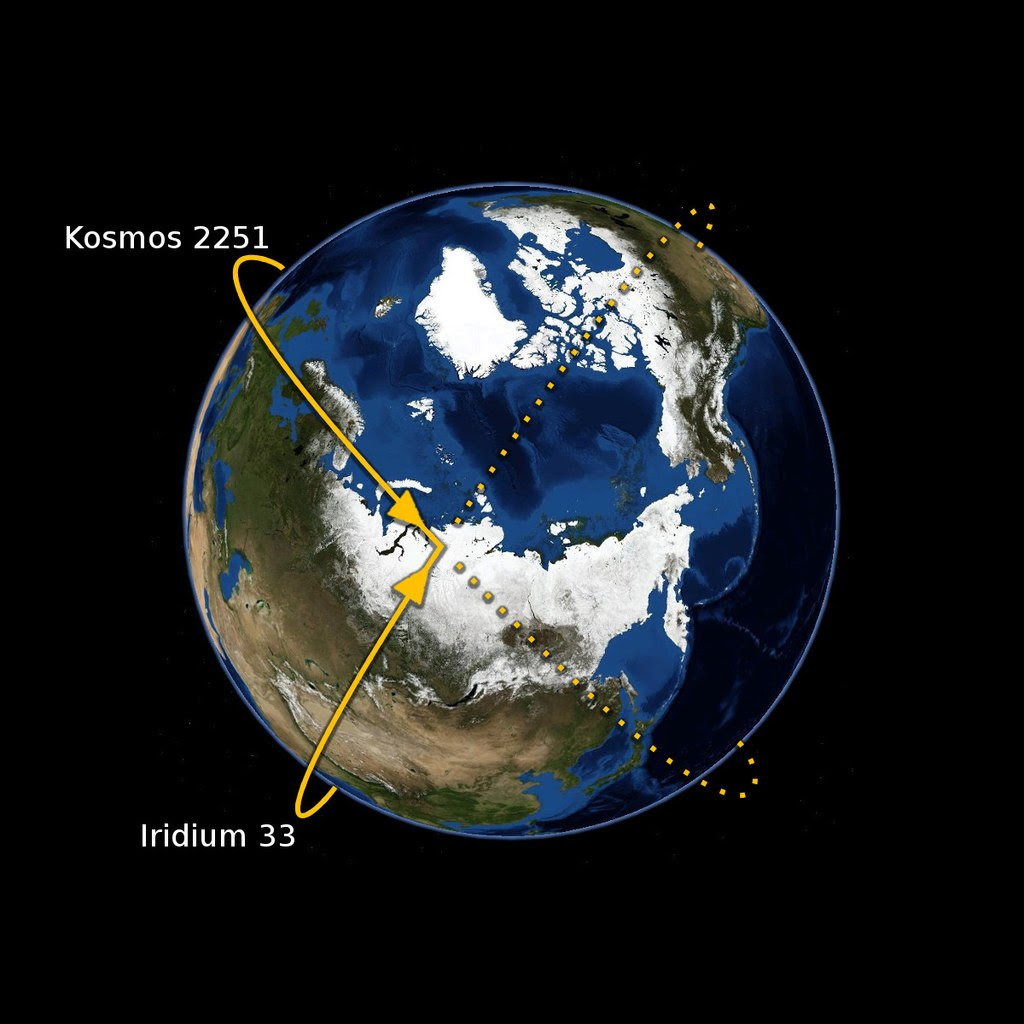 To enable NASA’s Soil Moisture Active Passive (SMAP) mission to meet its accuracy needs while covering the globe every three days or less, SMAP engineers at NASA’s Jet Propulsion Laboratory in Pasadena, Calif. designed and built the largest rotating antenna that could be stowed into a space of only 1 foot by 4 feet for launch on Jan. 29. The dish is 19.7 feet in diameter. SMAP will measure the moisture lodged in Earth’s soils with high accuracy and resolution. The instrument’s three main parts are a radar, a radiometer and the largest rotating mesh antenna ever deployed in space.

Commercial weather company Tempus Global Data has signed a joint operating agreement with Ball Aerospace for the manufacture of six hyperspectral atmospheric sounding sensors based on the Sounding and Tracking Observatory for Regional Meteorology (STORM) instrument. As prime contractor, Ball Aerospace will build the constellation of six hosted payload sounders, and may also build two additional sensors to be deployed as free-fliers.