In its 11th launch of the year, Arianespace successfully took four more satellites in the O3b Networks constellation to orbit. Using the Soyuz rocket from the Guiana Space Center, the flight follows the successful launches of the first eight O3b satellites in two batches in June 2013 and July 2014.

Galileo’s fifth satellite, which was recently salvaged from the wrong orbit to begin navigation testing, has been combined with three of its predecessors to provide its very first position fix. This achievement is particularly significant because the fifth satellite is the first of a new design of 22 Galileos set to launch over the next few years. 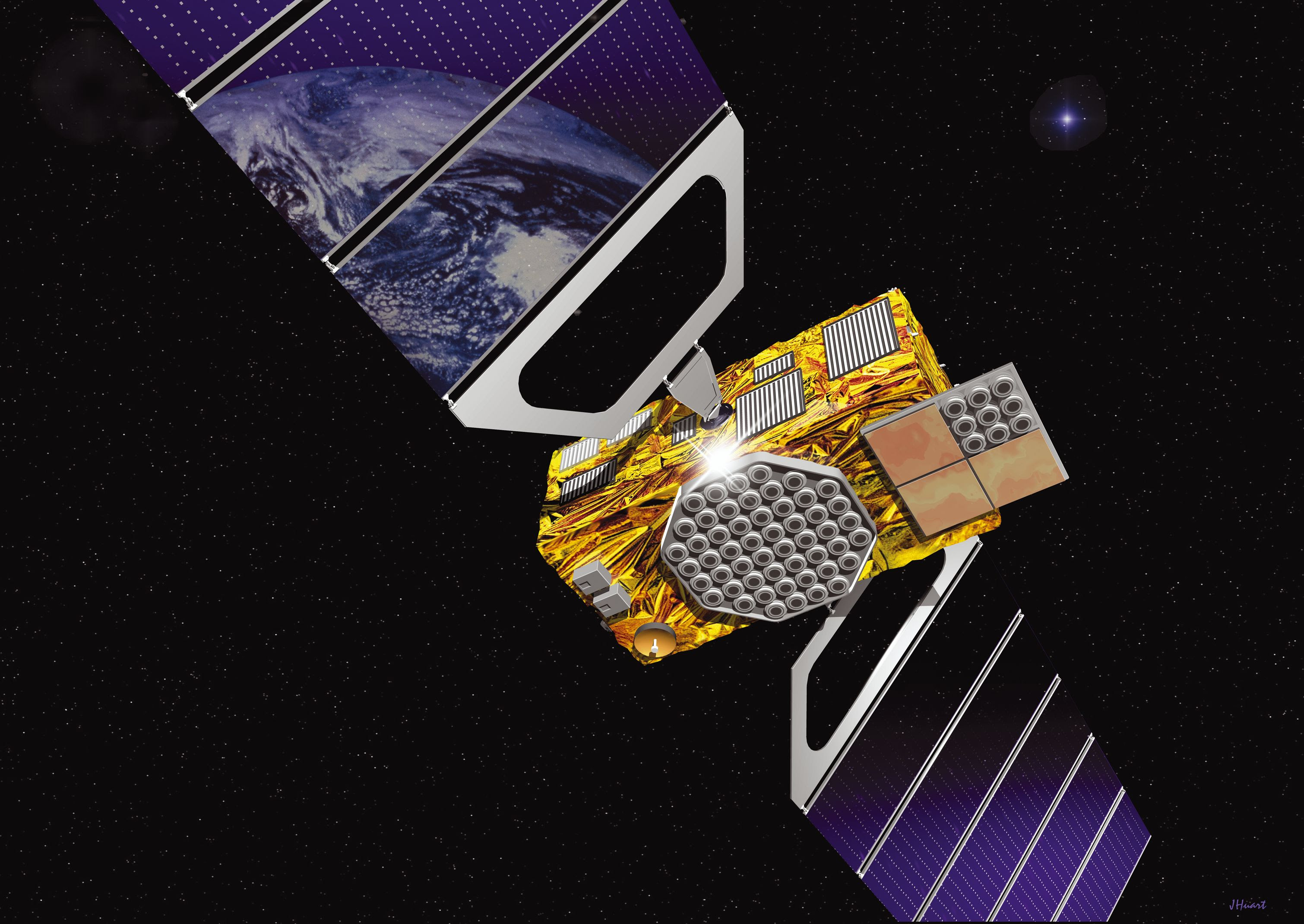 As commissioned by the European Space Agency (ESA), Airbus Defence and Space engineers have developed a new upper-stage engine demonstrator. Although engines that run on storable fuel are a core competency of German-European aerospace engineering, none are currently being produced in the three to eight kilonewton thrust class. Results of the recently completed test campaign show the engine meets all the requirements to replace other models currently in service, such as on the Vega rocket.

The European Space Agency (ESA) has made a test — originally created for its Rosetta comet-chaser mission — readily available to all European space missions. The test helps ensure propellant tanks will not crack up when subject to aggressive chemical corrosion.

NASA has selected SpaceX to provide launch services for the Transiting Exoplanet Survey Satellite (TESS) mission. TESS will launch aboard a Falcon 9 rocket, with liftoff targeted for August 2017 from Cape Canaveral Air Force Station in Florida. The total cost for NASA to launch TESS is approximately $87 million, which includes the launch service, spacecraft processing, payload integration, tracking, data and telemetry, and other launch support requirements.

Based on negotiations at the European Space Agency’s (ESA) Ministerial Council in Luxembourg on Dec. 2, the U.K. Space Agency has decided on an extra investment worth more than $315 million into European space programs. Approximately $205 million is dedicated to satellite telecommunications programs. A large chunk, roughly $90 million, is for the quantum-class communications satellite.

Eutelsat Communications has received a contract renewal from Poland’s nc+ for nine transponders at the Hot Bird video neighborhood. Through this renewal, nc+ plans to expand the digital services it broadcasts Direct to Home (DTH) for 2.2 million subscribers.