After sitting dormant for nearly seven years the Two Eagles is ready to fly. Pilots Troy Bradley and Leonid Tiukhtyaev, along with the advice of their meteorologist and flight team, have decided to make an attempt on the Pacific Ocean this year. The pilots and team are working towards a launch this winter season. The launch will most likely occur in January or February 2015.

"The goal is to find a weather window that will move eastwards from East Asia to North America. Such a window must be found between two frontal systems associated with low pressures (depressions) which will move under the polar and/or the tropical jetstream(s) over the Northern Pacific. One of the main problems will be to fly the balloon not too fast or too slow between the bad weather features to avoid the turbulent and humid conditions associated with the fronts. If 7 to 12 knots are acceptable wind speeds during the take-off and the landing of the balloon, there are no limits when the balloon is at altitude and speeds of more than 100 knots could be reached under the jetstreams."

Git Satellite is going to sponsor the satellite communications solutions for the trip, to ensure safety and communication throughout the journey. The team will have handheld Iridium satellite phones to cover for voice communication as well as Inmarsat equipment for any data requirements. 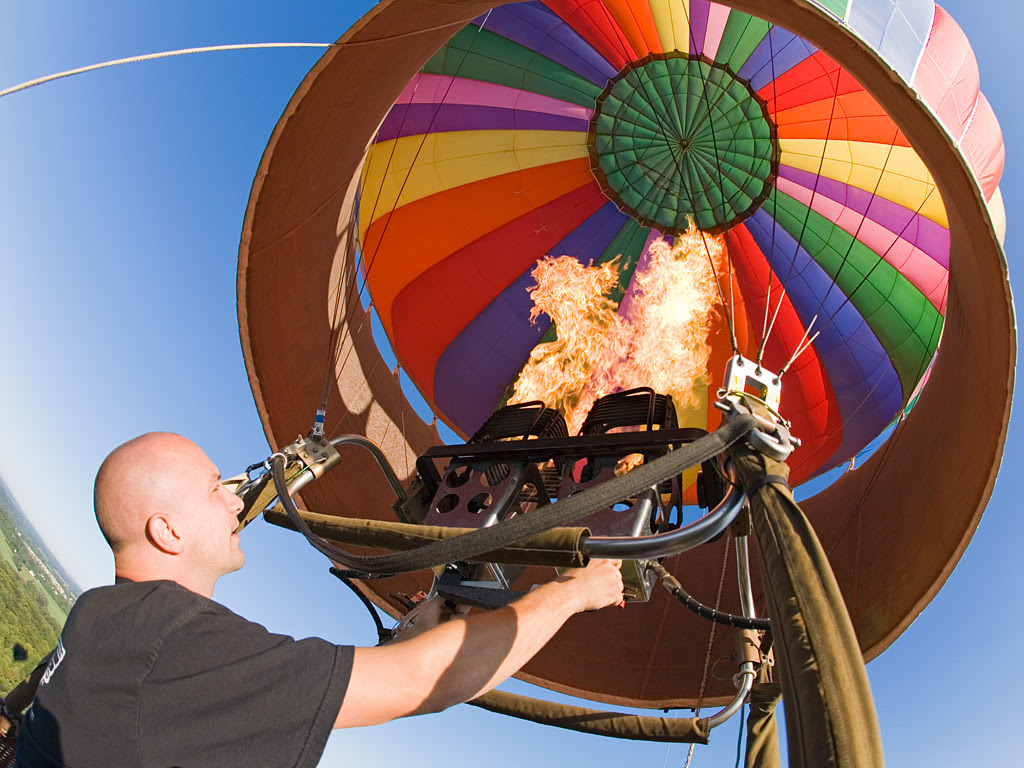