November 18, 2014. The Aerospace Corporation has tested Busek Co.’s BHT-1500 Hall Effect Thruster, used for electric propulsion of satellites. The nonprofit found the thruster to be largely unaffected by test facility pressure. According to Busek, the BHT-1500’s design enables it to operate with higher efficiency in the high-vacuum conditions of space.

November 18, 2014. The United Kingdom Space Agency (UKSA) has allocated approximately $50 million to build relationships with foreign companies through the International Partnership Space Program (IPSP). During the two-year program, British companies will receive grants to collaborate with international partners on satellite technologies that address challenges such as deforestation, flooding and disaster relief in emerging economies. The Emirates Institution for Advanced Science and Technology (EIAST) celebrates on Friday, November 21st, 2014, the one year anniversary of  the launch of DubaiSat- 2 from the Yasny Launch Base in Russia, using the Russian Dnepr rocket launcher in cooperation with the Russian International Space Company (Kozmotras). 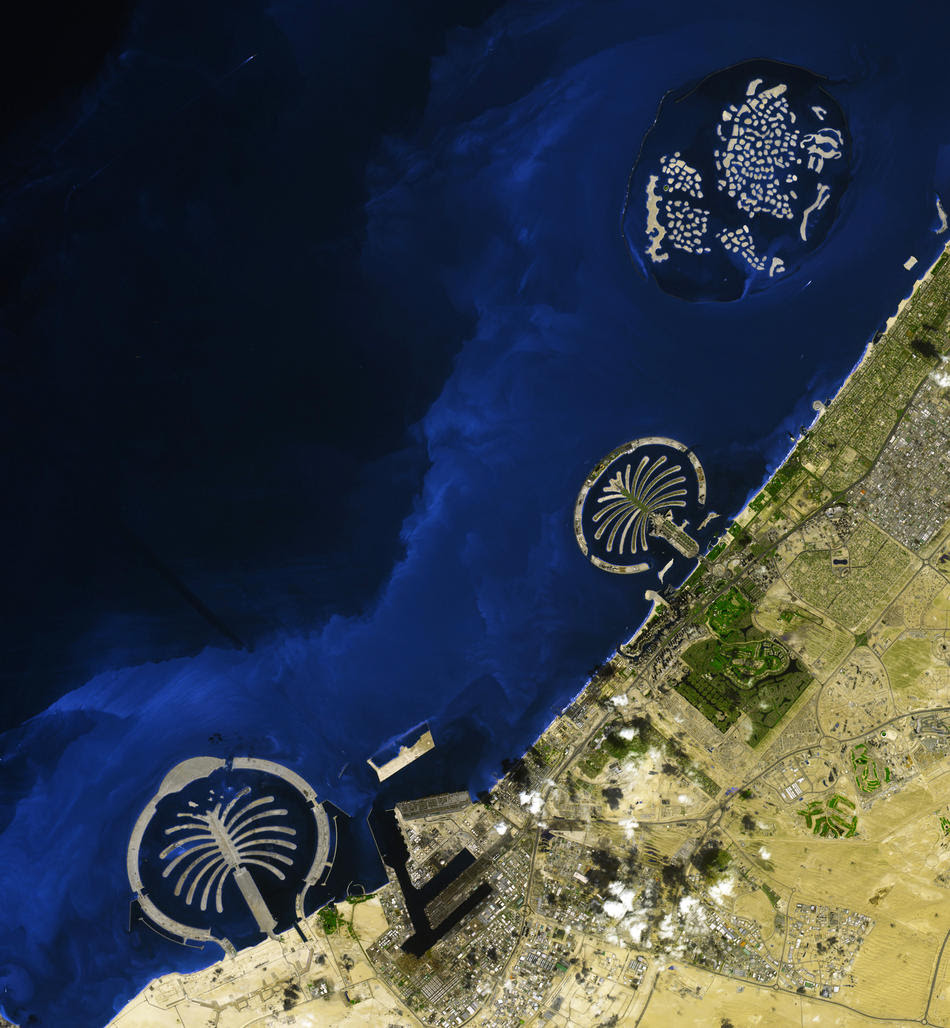 XCOR Aerospace has completed the latest test series for the liquid hydrogen engine it is developing for United Launch Alliance (ULA). This is an important milestone in the long-running LH2 (liquid oxygen and liquid hydrogen) program and is also a step toward running the engine in a fully closed cycle mode. In its most recent milestone, XCOR successfully performed hot fire testing of the XR-5H25 engine's re-generatively cooled thrust chamber, with liquid oxygen and liquid hydrogen propellants supplied in pump-fed mode, using XCOR's proprietary piston pump technology. 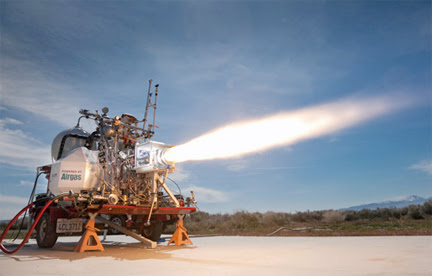 HySpecIQ, a commercial remote sensing startup, has selected Raytheon to build hyperspectral payloads for the company’s two upcoming satellites. Raytheon will develop the payloads in El Segundo, Calif. and expects to finish them in 2017. Once manufacturing is complete, the payloads will be integrated into the satellites, which are the first to use Boeing’s 502 Phoenix small satellite platform.