13 October 2014: A documentary recreating an historic record-breaking biplane flight from Cape Town to London which was made using Inmarsat’s BGAN HDR service has scooped an inaugural film award. The Aviatrix, directed by Annette Porter of London’s Nylon Films, was chosen as Best Film by the judges of the Explorers Film Festival who praised its quality and high production values. 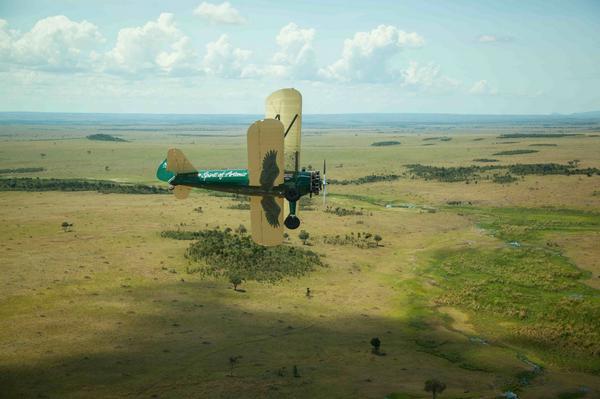 14 October 2014 Hughes has progressed on the development and implementation of a new waveform specialized for rotary wing Beyond-Line-of-Sight (BLOS) satellite communications (satcom). First introduced last year, the company is working with several prime contractors for helicopter mainframes on a satcom system where the antenna sits under the fuselage. Helicopters present a challenge for [...]

On Oct. 15 2014 the Indian Space Research Organization (ISRO) launched the third satellite in the Indian Regional Navigation Satellite System (IRNSS) aboard a Polar Satellite Launch Vehicle (PLSV). The 1425kg IRNSS C satellite launch marks the sixth time the PSLV has flown in the XL configuration, and the 27th successful consecutive [...]